The console iteration for Apex Legends is missing a major feature to combat cheaters and hackers, leading some to call the multiplayer experience a “wild west” in terms of playability.

Respawn Entertainment’s battle royale has been hit with a massive amount of hackers in the past. When cheaters threaten their game, the devs respond with huge ban waves that clean up thousands of accounts found to be violating the rules.

But it seems like players for the console iteration of the game is leaving some players to fend for themselves, seeing as people who want to report cheaters don’t have a readily accessible avenue to do so. 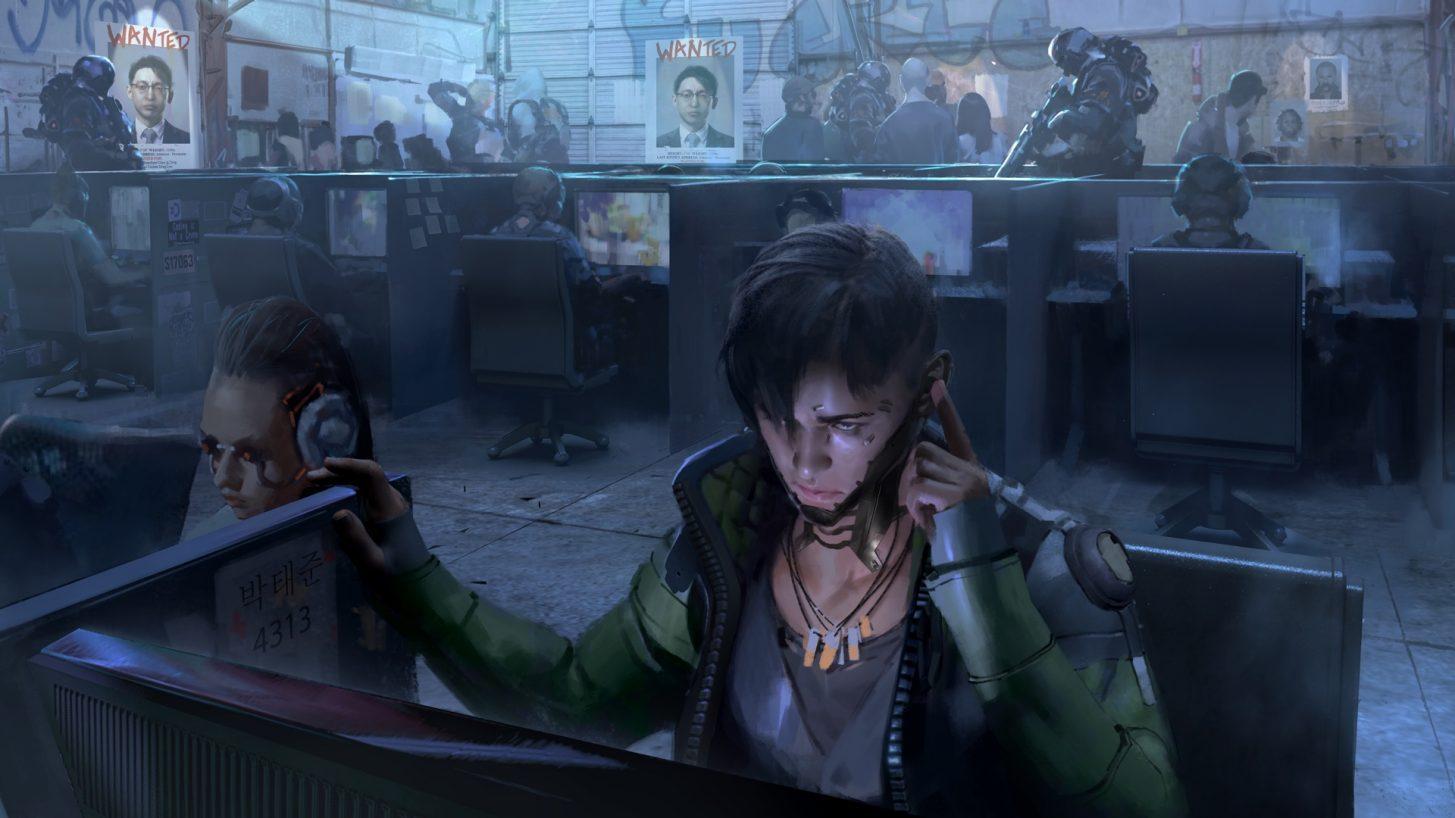 It seems like some Apex Legends cheaters are going unchecked on console.

In a Reddit post, user ‘PepperBeeMan’ put a spotlight on the struggles they’ve been encountering as in-game cheaters are going unlisted due to the lack of a report feature on consoles.

“There’s just too much going on. It’s turning into the wild west due to the lack of report feature/bans,” they said.

Examples of cheats they haven’t been able to report on include “closing [Apex Legends] the same way they do on PC by going into the main menu on console and closing app,” teaming, and using prohibited mods for Apex Legends on consoles.

In fact, they say that “Cronusmax, Strike Pack, and XiM usage is rampant,” leading to massive imbalances seeing as players are using modded controllers or keyboard and mouse on console.

“CONSOLE IS NOT GETTING FAIR TREATMENT,” they said. “Devs seem to focus on the PC meta and PC changes, and I assume it’s because the higher-level influencers are on PC. Well, we deserve to be heard too, damn it.”

Players are finding a lot of people using mods that aren’t allowed in Apex Legends.

How to report players in Apex Legends on console?

The EA Help site instructs players to report people “while in a match, [by] bring up the in-game menu (Tab on PC, Options on PS4, Menu on Xbox One)” and clicking on the warning symbol in the Squads tab.

There they can report a player for many infractions, though it seems like console players want a more fluid way of reporting potential hackers on other teams.

Apex Legends has done a lot to combat hackers and the like on their servers, but the console community could use a bit more attention to prevent cheating.