Apex Legends: Crypto teaser is “loading” into the game

Due to leaks teasing an in-game reveal for the upcoming Legend, players have been looking forward to finally seeing what Respawn has in store for its 11th character for the game. While the community has already seen Crypto’s influence on Kings Canyon, he has yet to make a full appearance.

As Apex Legends Season 3 fast approaches, it looks like Respawn Entertainment is on the cusp of giving players a load of new info regarding the mysterious Legend that has been eluding players so far. 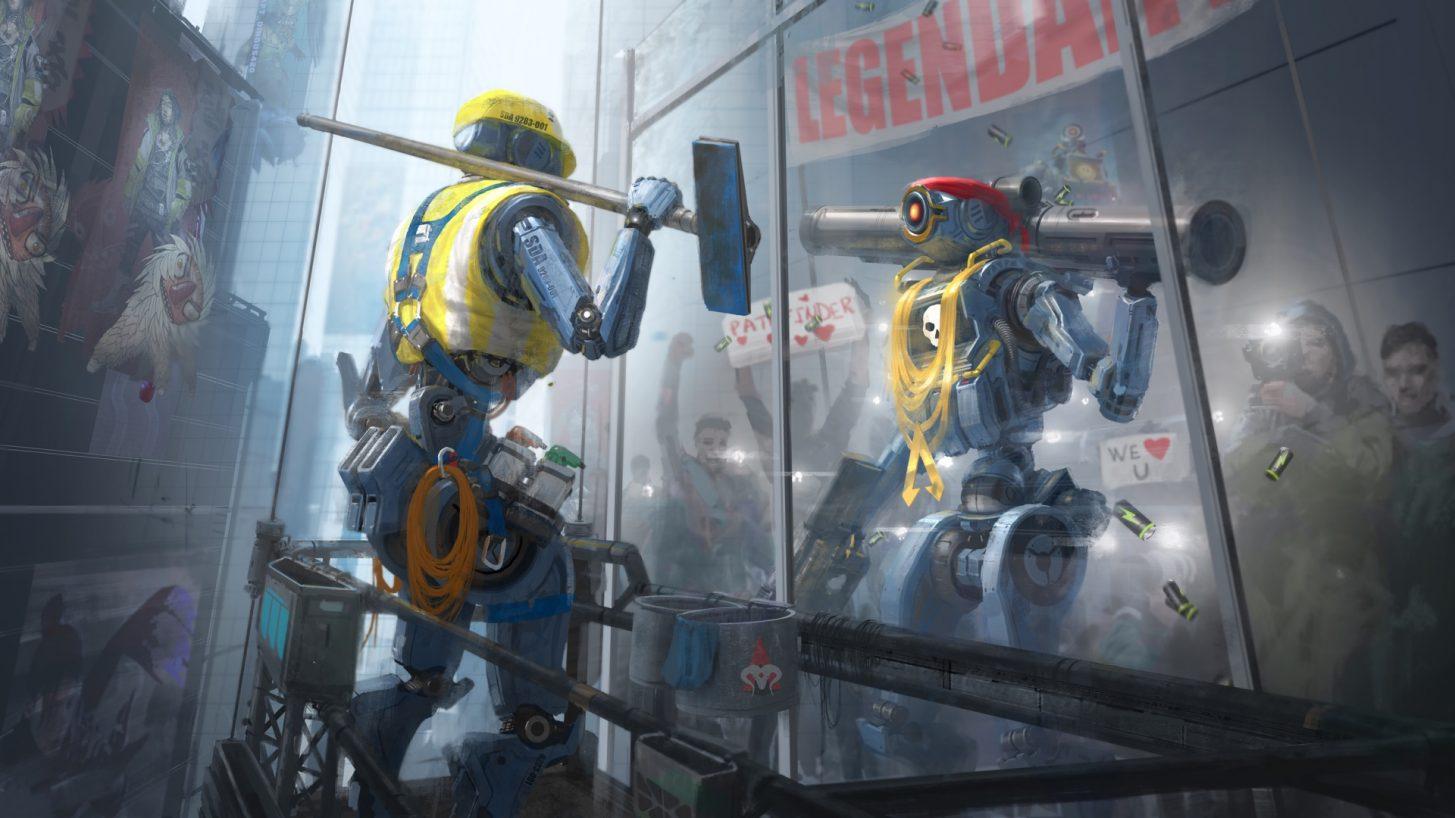 Iterations of Crypto have been appearing throughout the game and its lore since Apex Legends’ launch. (seen in the background banner)

In September 10 reports, players have been seeing loading bars across multiple screens in the Apex Games with text that reads: “BNR-OS KEY DECRYPT.”

At the time of writing, the loading bar is at 28% with some players believing that Respawn will launch an in-game reveal when it reaches to the full 100%. 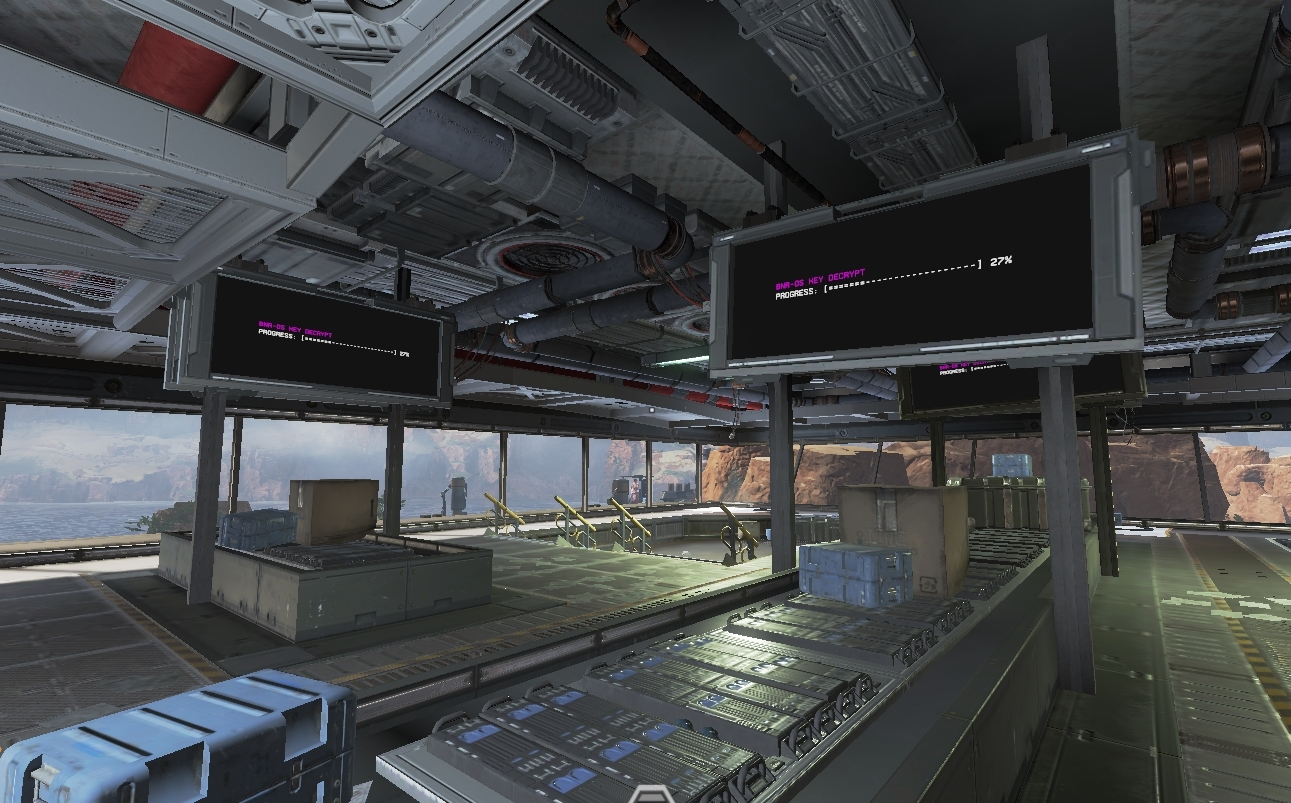 Apex Legends players believe Crypto has a surprise in store for the game soon.
[ad name=”article3″]

“So it’s actually loading in real-time?” one user asked. “Maybe we will get an event once it reaches 100%. I hope it’s an S3 tease with a short or a surprise crypto release (though I doubt that).”

Apex Legends lore aficionado ‘FrozenFroh’ has been keeping a close eye on the progress of the bar, but there hasn’t been a definitive answer to how fast it’s loading so far.

Crypto has begun hacking something in King’s Canyon, the bar is currently at 28% from r/apexlegends

Moreover, fan speculation on previous progress of the bar is calculating rough estimates that indicate the loading should be completed by September 14 at around 11 am PST / 2 pm EST / 7 pm BST, though there isn’t a solid confirmation.

There has been a lot of teasers in the lead up to Crypto’s reveal. Previously, dataminers have been collecting troves of leaks for not only the Legend but his rumored robotic companion.

In fact, players went crazy when they found a mysterious laptop inside of the game which belonged to Crypto.

The Apex Legends community has been loving the teasers that are apparently leading up to Crypto’s reveal, and we’ll see what Respawn has in store for its player base when the new progress bars finish loading.