There have been major bugs in Apex Legends that have been causing players tons of headaches, but an emerging problem with Wraith’s portals are really throwing players in a loop.

Respawn Entertainment released their battle royale on February 4, and has since garnered a massive following for its different approach to the genre. But with long time in between updates, players have been experiencing a swarm of bugs throughout King’s Canyon.

One of the latest entries of glitches found in the game comes in the form of an infinite loop that Reddit user ‘cubsfan219’ found themself in after using a Wraith’s Dimensional Rift while outside of the zone. 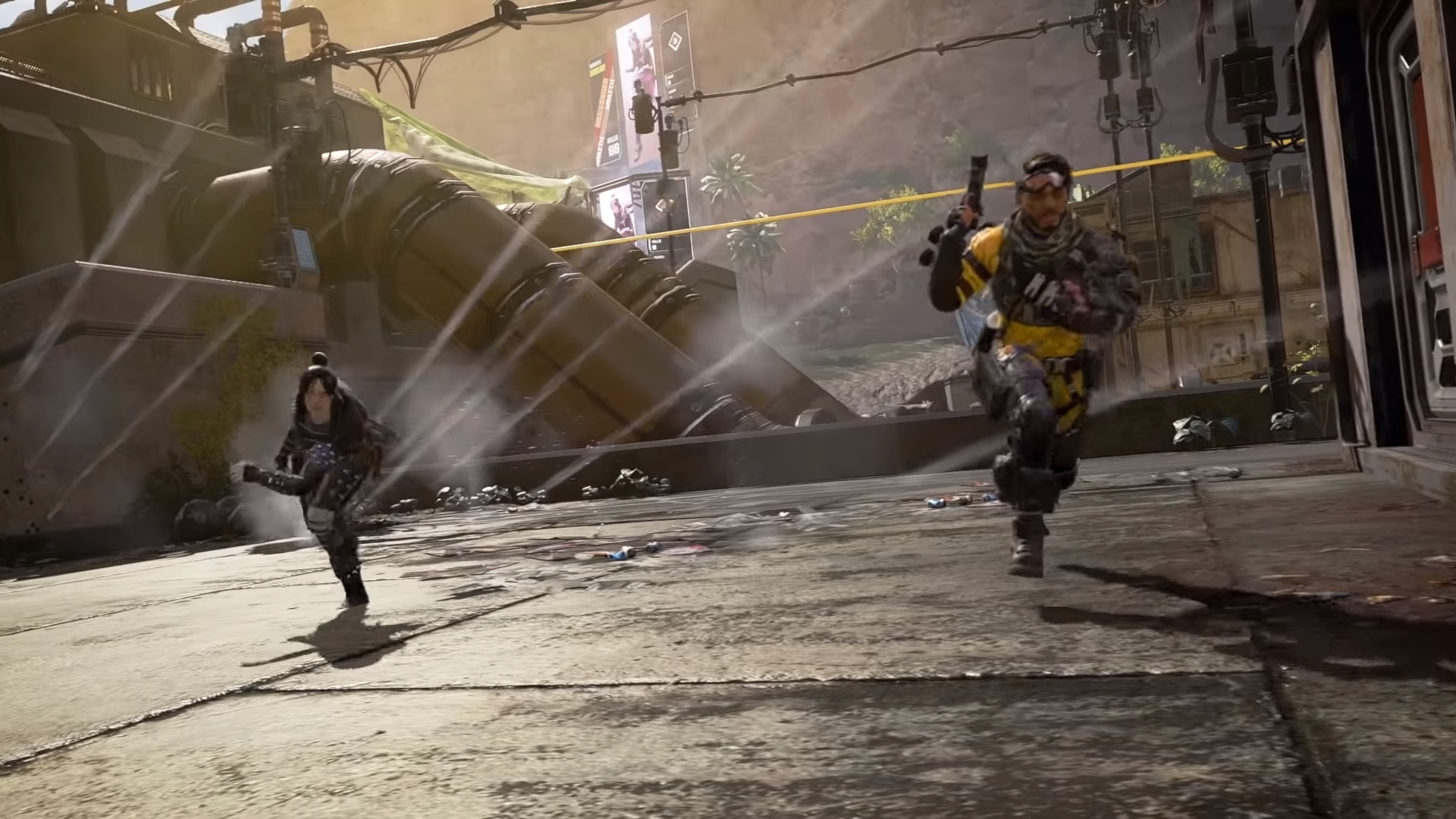 Interdimensional Rifts definitely help getting out of a tricky situation, but sometimes they can cause players tons of frustration.

In the nauseating clip, cubsfan219 can be seen being thrown back and forth from one end of the Wraith ultimate to the other, seemingly without a way to end the cycle.

The user said that “a wraith sent me to purgatory. I was stuck like this for 5 min with no possible way to get out,” baffling other players who saw the strange bug.

Apparently it was no exaggeration about the portal glitch’s duration seeing as the Interdimensional Rift “didn’t time out like normal.” It was so bad that cubsfan219 eventually just left the game since there was nothing for them to do.

A wraith sent me to purgatory. I was stuck like this for 5 min with no possible way to get out from r/apexlegends

It doesn’t seem like the cause for the glitch is known, but some had their suspicions as to why the portals didn’t just disappear like normal.

“I’m going to assume the portals have a leeway timer on them if someone is actively using them,” Reddit user ‘Narc26’ said. “You probably would have been suck for the rest of the game.”

Wraith’s Portals have seen a lot of bugs

There have been numerous instances of strange errors concurring with the Interdimensional Skirmisher’s ultimate ability that have both helped and hindered players in the past.

Of course there is the famous infinite portal glitch that let Wraith players set up a startling amount of portals in quick succession. 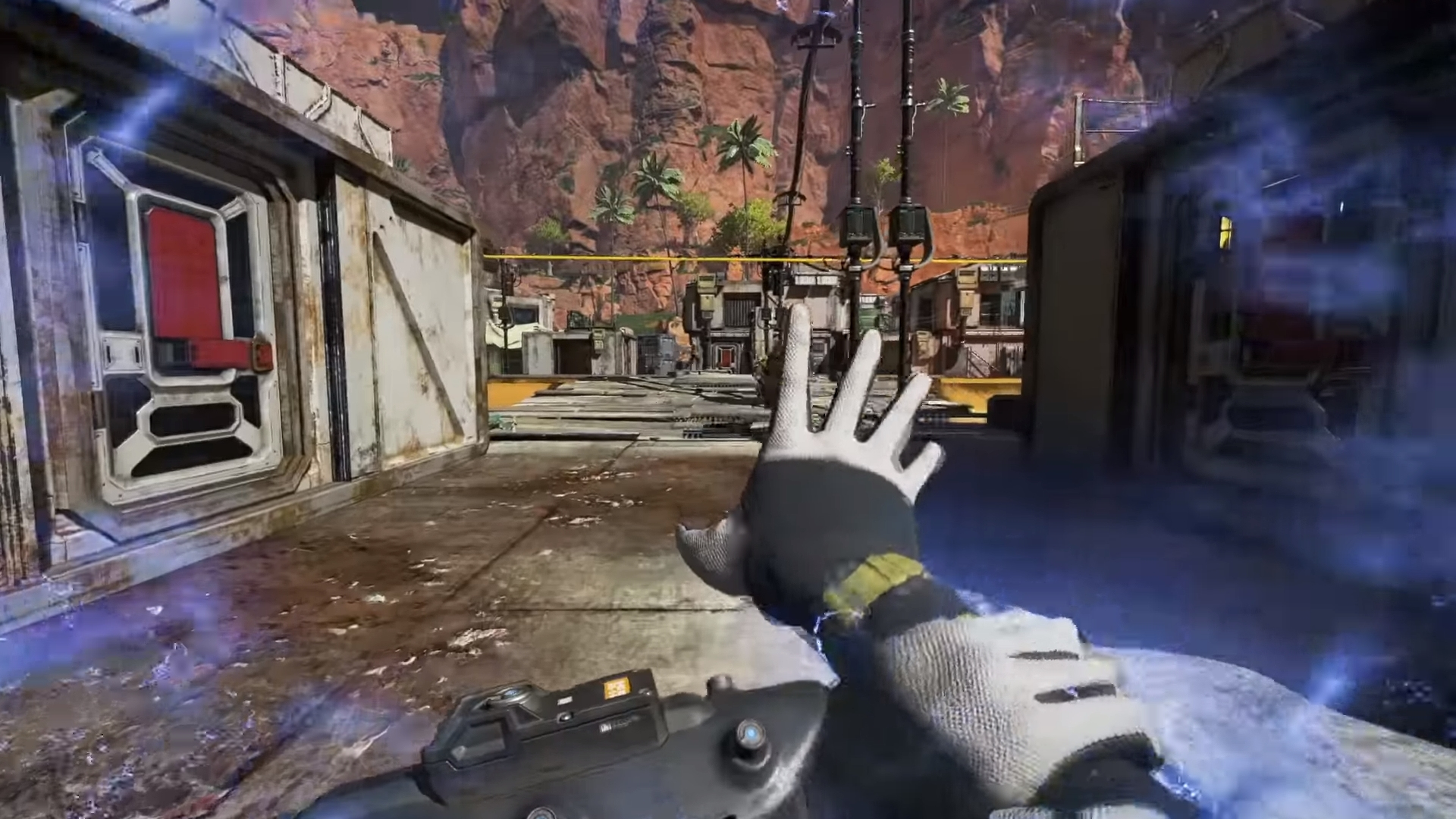 Wraith’s portals add a dynamic layer to the game, but it doesn’t always end up well.

Similarly, some players have been able to use the Wraith portal for insane tactics that could really throw off opponents in the battle royale.

Portals in Apex Legends have been used in a number of great ways, so hopefully Respawn can find a way to rid the game of the endless loop bug.