An Apex Legends glitch is allowing Wraith to place an infinite number of portals (or ‘Dimensional Rifts’), by simply combining her tactical and ultimate ability with a bit of neat timing.

By proper means, the Dimensional Rift is only usable once every few minutes or so, depending on how fast a player can charge up their ultimate ability.

It allows Wraith, her teammates, and any enemies to enter the portal, and be rapidly transported to the other end, which can be invaluable in a variety of situations. 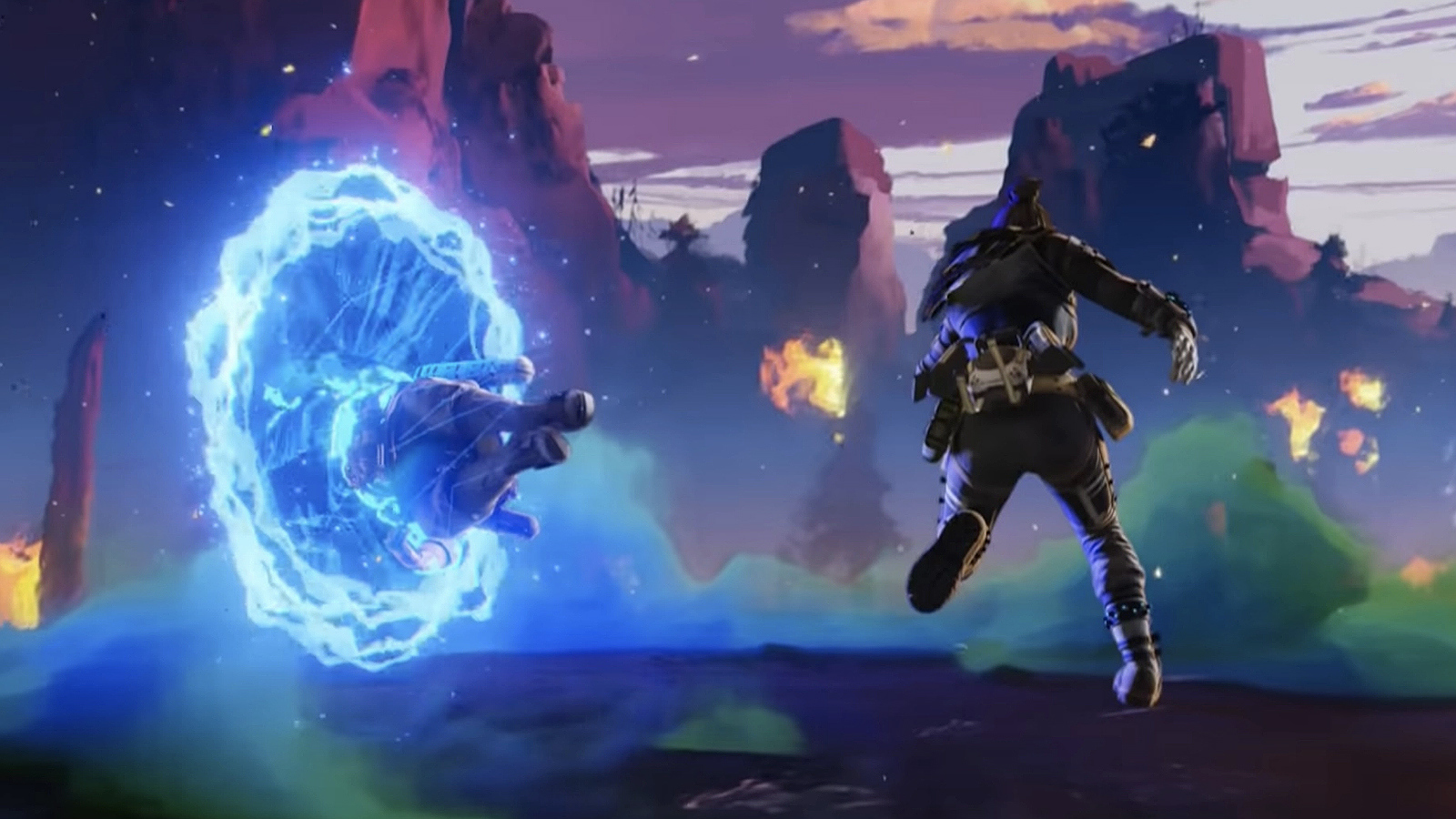 Wraith’s portals are very useful – 8 of them is even better.

The glitch was first discovered back in late February, and it appears that Respawn have not yet managed to implement a fix, as players are still seeing it being exploited even in Season 1.

Making matters worse (or better, if you are a Wraith main) is that the infinite portal glitch is remarkably easy to perform. Simply by activating her tactical ability shortly after using her ultimate and jumping over any small ledge, the ultimate ability is instantly recharged.

As shown in the video below, YouTuber Skeltano is able to make eight portals in a matter of seconds by using the exploit – to the shock of his teammates.

A number of users have been complaining about the exploit still being possible on Reddit, but so far there has been no official response from anyone at Respawn. 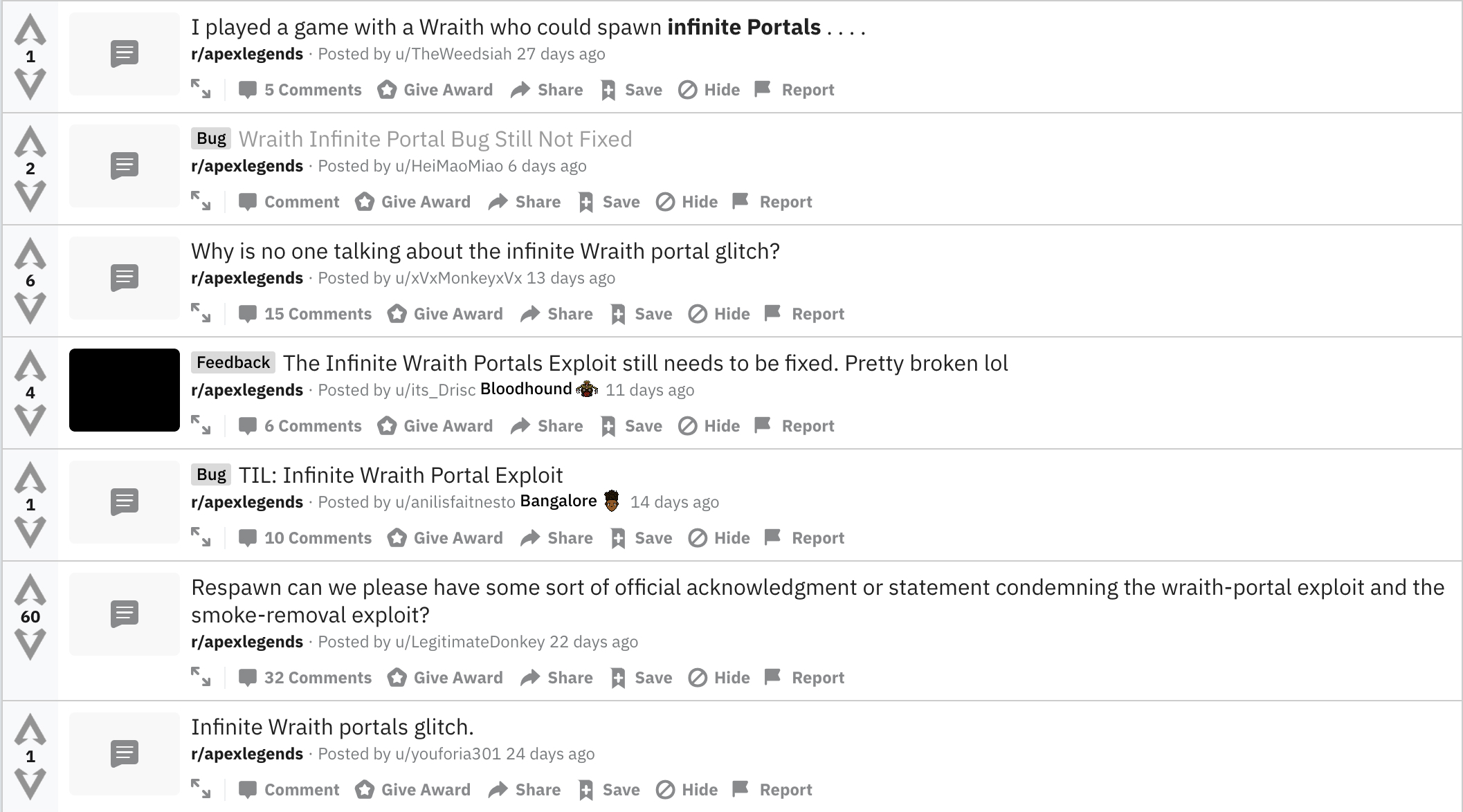 Hopefully the development team are aware or become aware soon, and are able to implement a fix.

In the meantime, watch out for any Wraith tricksters who appear to be placing an unreasonable number of Dimensional Rifts.