Apex Legends players are always looking for ways to be a step ahead of the pack in Kings Canyon and this new Wraith portal trick could do just that.

The new battle royale title, which was released with much fanfare on February 4, has surged in popularity ever since with many players intrigued about the functionalities of each character.

There are eight Legends in the game right now, but only one of them can travel between voids in close quarter combat and that’s Wraith. 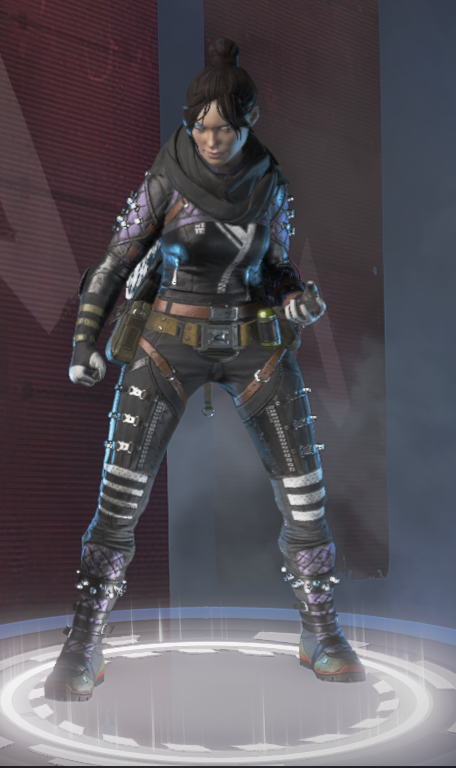 Wraith, one of the playable characters from Apex Legends.

While that is one of the legend’s standard moves in Apex Legends, a recent post to the game’s subreddit from darkdonu12 shows how entering the void before jumping into a portal can potentially bamboozle your opponents.

In the clip below, the player uses the void and rushes towards the portal. For those that aren’t aware, Wraith can’t enter the portal if they’re inside the void – and that’s part of the trick. That won’t stop other players from thinking that they should jump inside the portal right behind you.

TIL that you can’t portal while already “in the void”, but apparently the other guy thought I could, resulting in this accidental 200 iq play. from r/apexlegends

When they realize that you’ve not travelled through the portal with them, there’s a chance that they will head back to come find you where you could have a clear shot at point blank range.

Of course, this tactic won’t work every time but it could definitely be worth a try in tight situations. Do remember that entering the void while intending to use a portal will not work, though.