Niantic have confirmed that the “A Colossal Discovery” special research event ticket is available in Pokemon Go now. You’ll finally be able to encounter Regigigas, the normal-type legend, but it will cost real money — at least at first.

While the ticket for the A Colossal Discovery special research story can be bought now, the event won’t start until November 2, 11am.

It will finish eight houts later at 7pm in your local time zone. The official Pokemon Go Twitter account tweeted the news: “Attention, Trainers! Tickets to the Special Research story event, A Colossal Discovery, are now available in the in-app shop!”

As mentioned above though, it will cost real money to buy a ticket — $7.99 if you’re buying in US dollars. It cannot be purchased with PokeCoins either, so you don’t need to go frantically battling gyms beforehand!

This is an interesting new strategy from Niantic as this will mark the first time a Pokemon has been exclusively behind a pay wall. Until now, special research quests have been available to all Pokemon Go players, with the exception of Go Fest events. 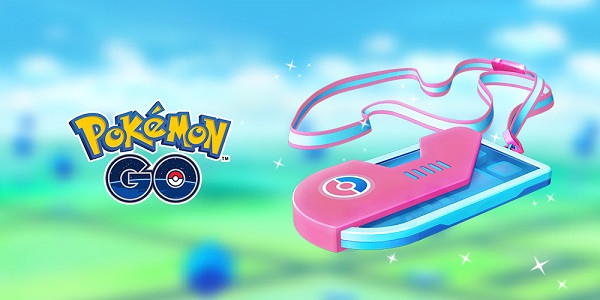 A ticket for A Collossal Discovery will cost $7.99…

If it is indeed successful, which Niantic will surely base on how many players buy the tickets, then we could see similar going forward. The ticket won’t just entitle you to an encounter with Regigigas though, as there will be other benefits, too. 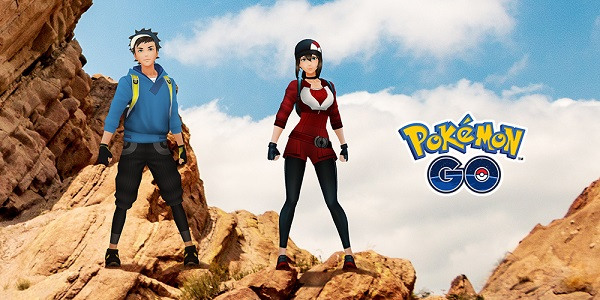 Complete at a later date

While you can only purchase the A Collossal Discovery special research quest any time between now and 7pm on November 2, the tasks themselves can be completed after. However, it is recommended you try and complete it during the hours specified.

Presumably, this is because other players will also be trying to get Regirock, Regice, and Registeel at the same time as they are likely part of the research tasks.

If you don’t want to spend the money or are unavailable on November 2, Niantic has confirmed Regigigas will be coming to EX Raids next month.