Niantic have announced the details for the annual Pokemon Go Halloween event, which includes increased spawns of particular species, bonuses and more.

There are plenty of features and bonuses to enjoy throughout the duration, too. In keeping with the spooky theme of Halloween, there will be more ghost and dark-type Pokemon appearing in the wild, in eggs, and raids. 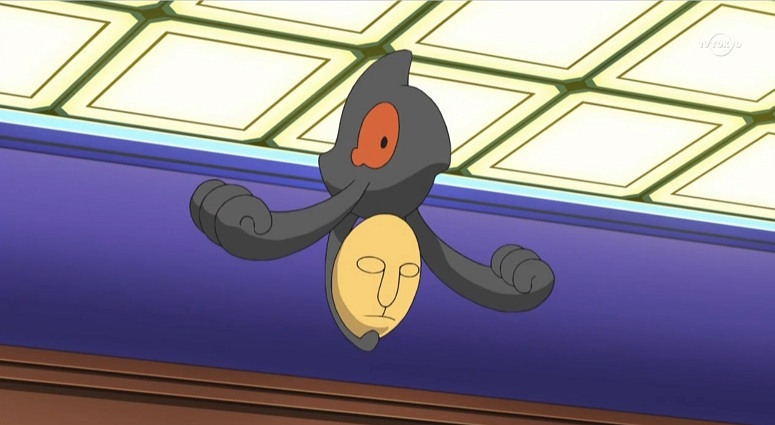 These include Gastly, Murkrow and the debut of the Gen 5 ghost-type, Yamask. In addition to its introduction to Pokemon Go, the spirit Pokemon’s shiny type will also be available going forward.

Elsewhere, the Kanto starter Pokemon are getting into the spirit of Halloween. Bulbasaur, Charmander, Squirtle, and Pikachu will all be dressing up in unique, seasonal costumes.

That’s not all, though — Yamask won’t be the only new shiny species during the event as you may encounter each of these costumes as a shiny. Their costumes will be as follows: 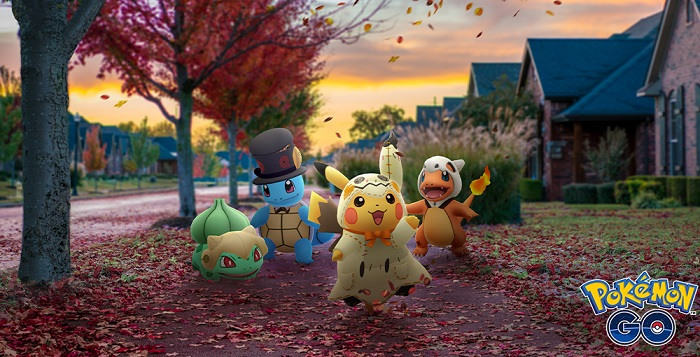 The dark-type Mythical Pokemon, Darkrai, will finally be catchable in Pokemon Go. It won’t be easy though, as the elusive species will only be found in 5-star raid battles.

Fighting, fairy, and bug-types will be the best counters for it with the likes of Conkeldurr, Breloom, and Machamp proving most effective.

If you check in with Professor Willow when the event starts you’ll find a new special research quest. Further details about the quest are unknown but upon completion, you will encounter the Forbidden Pokemon, Spiritomb.

What about the bonuses?

The Halloween 2019 Pokemon Go event wouldn’t be complete without bonuses! Niantic have also confirmed the following bonuses will be available for the two-week period:

In comparison to previous Pokemon Go Halloween events, this looks like the best one yet.