Pokemon Go’s first ever paid for special research quest is nearly upon us and some fans aren’t too happy about it.

Niantic shocked a lot of trainers when they announced that the A Colossal Discovery quest would come behind a paywall. Among other bonuses, the quest culminates with a Regigigas encounter.

This is the first time the normal-type legend will appear in Pokemon Go, making it highly sought after. How popular the quest will be remains to be seen but there will no doubt be a lot of trainers who purchase it just to add Regigigas to their Pokedex. 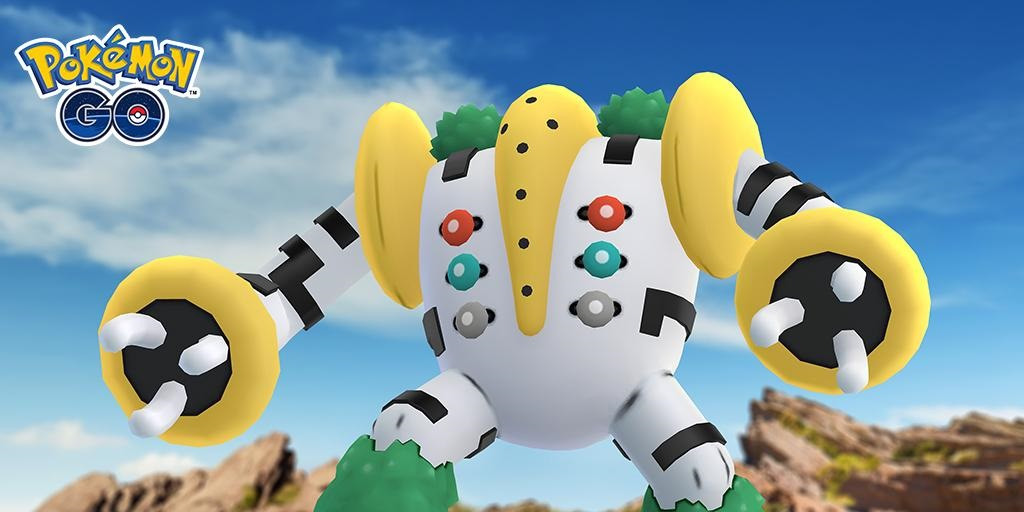 New species being added to Pokemon Go gets a lot of trainers excited, especially when it a legendary Pokemon. This is why some players will be more than happy to part with real money to get access to the quest.

However, there are some who are less than thrilled with the paywall. It brings up the modern day debate about whether games should charge you, to what in this case is essentially completing the game.

Pokémon shouldn't be hidden behind a paywall. Really disappointed in this.

Naturally there will be contrasting views on this but some will refuse to pay for the ticket purely out of principle. “Pokemon shouldn’t be hidden behind a paywall. Really disappointed in this,” was one response to the Pokemon Go Twitter account.

Regigigas will be free later

Regigias may be behind a paywall for now but it has been confirmed that the trio master of Hoenn’s Legendary titans will be available, for free, in EX Raids at a later date. This deepens the debate as to whether it is truly behind a paywall.

Nevertheless, the sentiment was echoed by another Twitter user, who replied: “I remember the good old days when this game was about having fun, getting kids out the house and exploring your local area. Keep you £7.99 tickets thanks, I’m not interested in it one bit.”

Another complaint from trainers is that the $7.99 price tag of the ticket doesn’t match up with other currencies. For example, in the UK the ticket costs £7.99 — more than $10 with current exchange rates.

I have no problem with this event and already reserved Nov 2nd on our calendar.
But can you please clarify why your announced EQUIVALENT of $7.99 in €uro is €1.80 HIGHER than reality??#PokemonGo #Regigigas pic.twitter.com/LQsG7nToP8

While there were the inevitable negative comments about something costing real money, it should be noted the majority of the replies weren’t regarding the price tag.

It will be interesting to see how this plays out and whether tickets that can only be obtained with real money become the norm in Pokemon Go. The quest itself begins on November 2 and tickets can be purchased now.