Download cards have begun appearing for Pokemon Sword and Shield in Japan, revealing the upcoming game’s file size as well as confirming a couple of new Pokemon.

Pokemon Sword and Shield will be a sizeable 10.3GB to download, meaning it will take up a large portion of the Nintendo Switch’s 32GB internal storage. 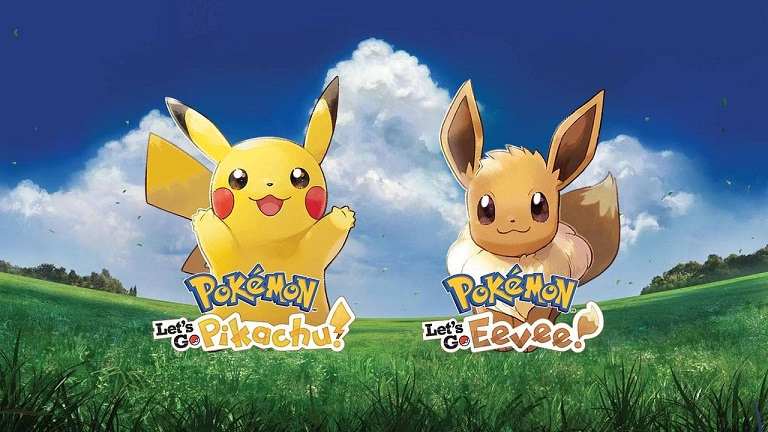 The news was first revealed by Serebii: “The download cards for Pokémon Sword & Shield have started to arrive in retail stores and have revealed some further information about the games. First, the games will require 10.3GB of space to download.”

File size expected to be big

Given the suspected size of the game, the 10.3GB figure shouldn’t come as a surprise to Pokemon trainers. Leaked images have suggested the Galar region will be massive and, despite there being no National Pokedex for the first time, it is still expected to contain hundreds of Pokemon.

There are also rumors of Pokemon Sword and Shield having a huge post-game, something that has alluded recent titles. Subtle hints suggest trainers may have to travel to the Kalos region once their work in Galar is complete.

A lot of Pokemon fans wanted Pokemon Sword and Shield to be a completely open world experience. While this doesn’t seem to be the case, it has led to comparisons to Zelda: Breathe of the Wild. 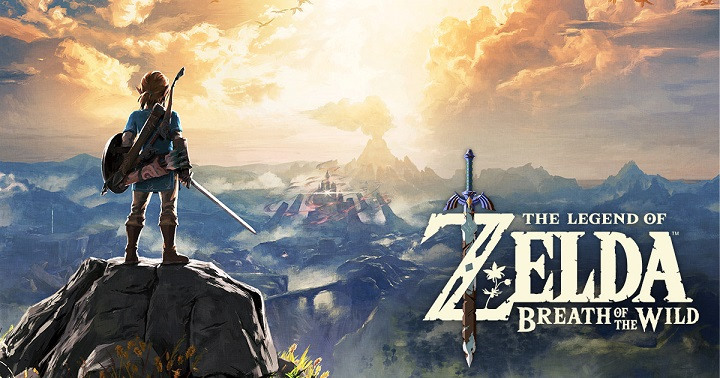 Zelda: Breath of the Wild is more than 3GB bigger than Pokemon Sword and Shield…
[ad name=”article4″]

The hugely successful game, selling over 13 million units, has an even bigger file size at 13.4 GB. However, Nintendo Switch owners who have played the only current Zelda game on the console will know just how big the world is.

This suggests Pokemon Sword and Shield may not be as big and may not have the open world features that fans remain hopeful for. Nevertheless, Zelda is a huge game so it’s not surprising it would be a smaller download.

In addition to this, the Pokemon Sword download card also showcased Gothita and Turtonator, while the Pokemon Shield one had Drampa and Mandibuzz on it. We can only presume this means they are confirmed entrants in the Galar region Pokedex.

You’ll finally be able to see the size of the game on November 15 when Pokemon Sword and Shield is released worldwide.