Pokemon Go stardust chart – How to get and maximize it

Stardust is Pokemon Go gold and is a much needed resource in the game. We look at how much is needed to level up your Pokemon, and where you can get your hands on it.

How to get more stardust?

There are only six ways to get stardust in Pokemon Go:

The problem isn’t obtaining stardust, it’s doing so in large quantities. Catching a Pokemon, feeding berries to your gym defenders and even participating in raid battles are all easy tasks – but you need to do them a lot to gather all the stardust you need. 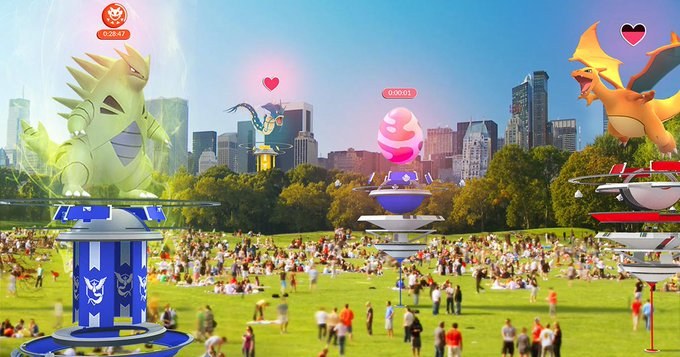 Raid battles are already a great source of stardust but with the current bonus event you get 3,000 stardust guaranteed!
[ad name=”article2″]

What is stardust needed for?

The primary use for stardust in Pokemon Go is powering up your team. Anyone who has played Pokemon before will know getting stronger Pokemon is a huge part of the game.

There are two ways to make them stronger – use your stardust to level them up (there are 40 levels in Pokemon Go) and catch them at an already high level.

Elsewhere, since Team Rocket’s arrival in Pokemon Go, the purification process also requires stardust. The amount varies between 1,000 and 5,000 depending on the Pokemon you want to purify.

Stardust is also used for trading Pokemon – the better friends you are, with ultra being the highest, the less it costs.

When to power up your Pokemon?

The leveling up process in Pokemon Go isn’t what it seems, and you should know the numbers behind doing so before wasting precious stardust on it.

It costs exponentially more to level up higher level Pokemon while they benefit exponentially less the higher they are. In short, it’s much better to power up your Pokemon when they are a lower level.

There is also the trade off between powering up low level Pokemon and waiting to catch the same one at a higher level. This does get complicated however, as you do need to take into account Pokemon Go IVs.

This phenomenon can be seen in the chart below: 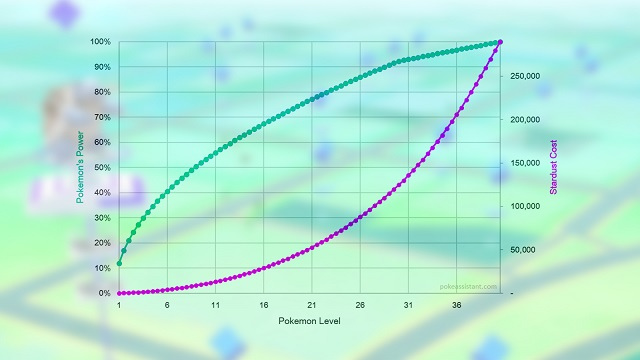 The average level 25 Pokemon Go trainer can have anything up to 500,000 stardust. When you consider that it costs 270,000 to power up a Pokemon from level 1 to 40 it shows just how cautious you need to be with this scarce resource.

The diminishing returns of using stardust at higher levels can be shown with the following numerical example – powering up a Pokemon from level 30 to 40 will cost 150,000 stardust but only make it 8% stronger. 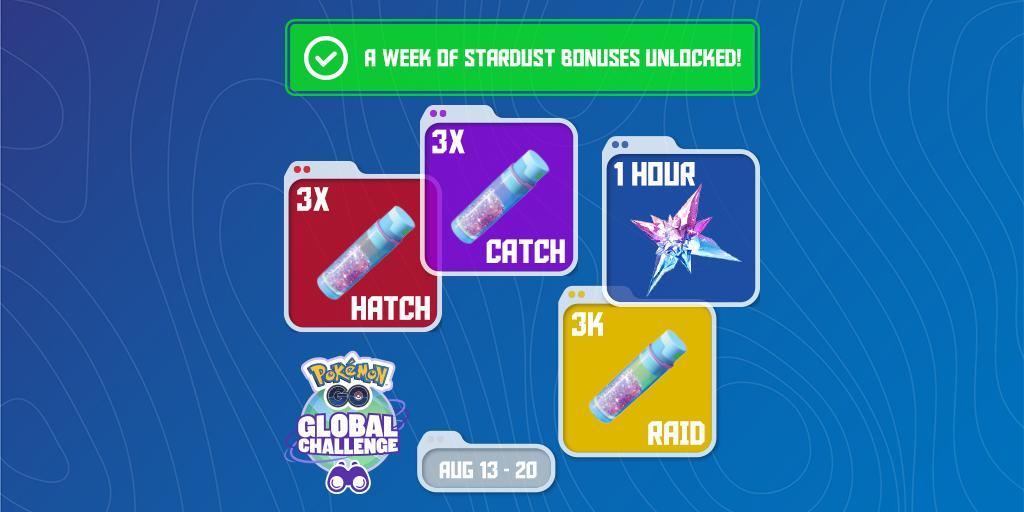 Now is a great time to farm that Pokemon Go stardust!

Make the most of the stardust event

Right now, and until August 20, you can maximize your stardust even more. As a reward for completing the challenge tasks as part of the Pokemon Go Global Challenge there is an array of stardust bonuses: