Thanks to Team Rocket, purifying Shadow Pokemon is the new big thing in Pokemon Go. Niantic have adjusted how much stardust and candy is needed to complete the purification process, though.

These costs have been increased in some cases and reduced in others, depending on the Pokemon you are purifying. 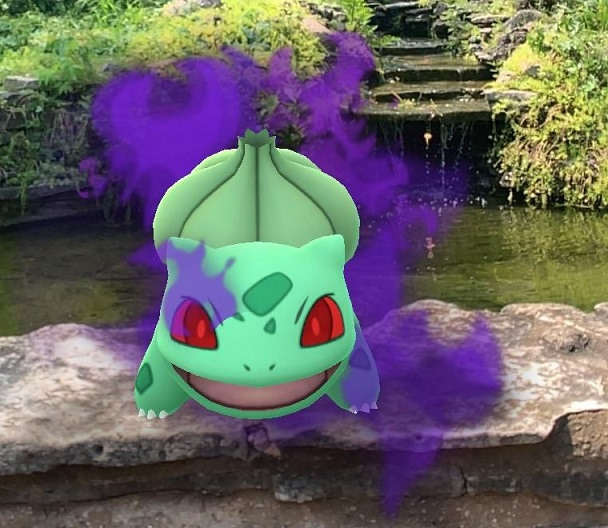 Unsurprisingly Dratini and Snorlax are now cheaper, as are Rattata and Zubat. However, starter Pokemon – Bulbasaur, Charmander, Squirtle and Mudkip – have increased slightly. Full cost of purification by Pokemon is as follows:

Niantic made these changes in an unannounced update.

It seems likely that Niantic will be adding more Shadow Pokemon to their number one mobile game soon. Excluding evolutions there are only seven in the game as of August 1.

There is a way to check which Pokemon may have a shadow form already, though. If you go to the Pokemon Go Pokedex, select a Pokemon, for example Drowzee, you will see that alongside seen, caught and lucky, that there is a fourth category “purified”. 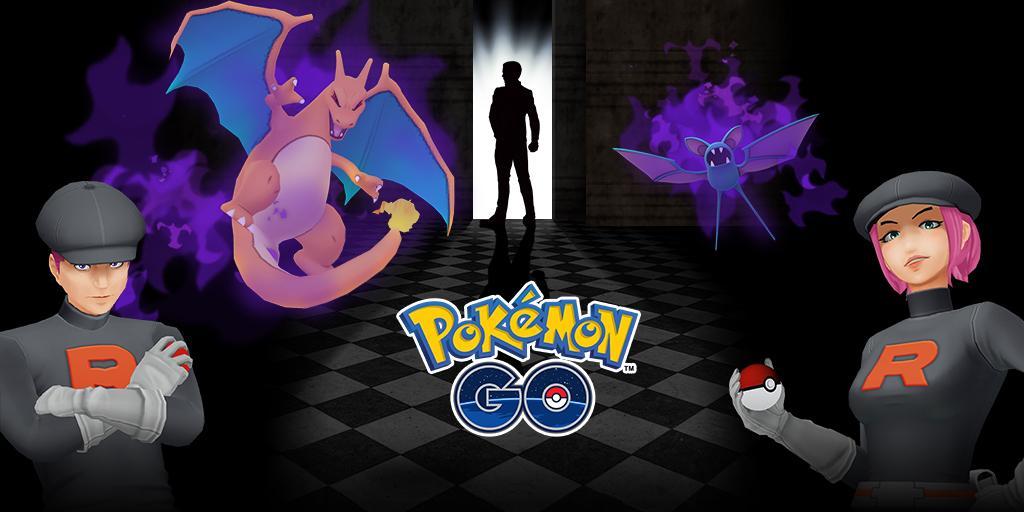 As we’re all too aware now, you don’t get a purified Pokemon without a shadow version. This is a good way to see which Shadow Pokemon could be introduced next.

However, a leaked datamined list of Shadow Pokemon has also been revealed. Some of these Pokemon, such as Weedle, are on this list but don’t have a purified form in the Pokedex.

This means that either the list is wrong, which would be surprising as it does come from Chrales, or these Pokemon are being added at a later date.

Team Rocket’s introduction to Pokemon Go has brought a refreshing feel to the game and although they are quieter than they once were, we’ve got a feeling the war against Team Rocket is only beginning.