Ho-oh and Lugia have been regularly featured in Pokemon Go Raid Battles since their introduction.

Now, one of the two Johto legends is returning again. Ho-Oh will be available for a Special Raid Weekend from July 3, 8am to July 6, 10pm local time.

Both their stats make for interesting reading. Many would think being the respective covers of Pokemon Gold and Silver that they would be very close to one another. 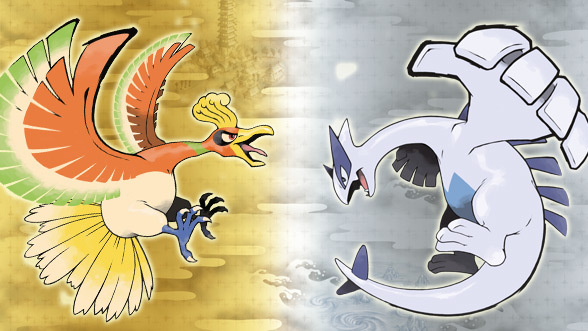 Ho-oh (left) and Lugia (right) are back in Pokemon Go… again.

However, there is notable gap between the two. It is actually Lugia that comes out on top, too.

Lugia’s stats are as follows:

While Ho-Oh’s are more balanced, Lugia’s base stats are higher overall. It is debatable whether this makes it the better Pokemon, at least in terms of wanting it on your team, as its attack is nothing to boast about.

Nevertheless, trainers will want to get their hands on the popular Pokemon. Notably, Lugia’s defense stats are ranked the third best in Pokemon Go, something which in of itself is impressive.

Lugia and Ho-oh were the cover stars of Pokemon Silver and Gold, respectively…

Both Lugia and Ho-oh are weak to rock-type Pokemon but is the latter that is the much easier to catch of the two. Ho-oh is a dual flying and fire-type which, as can be seen in the Pokemon Go effectiveness table, has a double weakness to rock-types.

This means you should look no further than rock-type Pokemon to battle it. It is also weak to electric-types but given the abundance of rock-types available it would be silly not to take advantage of its double weakness.

Rampardos followed by Terrakion will produce the more damage but the more readily available Aerodactyl, Golem, Omastar, Rhyperior and Tyranitar will also make light work of Ho-oh. Smack Down is the best Fast Move to use, while Rock Slide is the best charge. 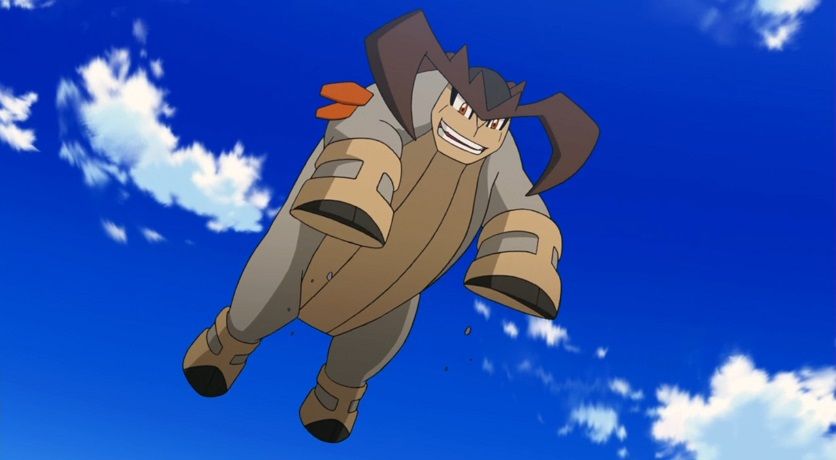 Terrakion, along with Rampardos, are supreme counters to Ho-oh…

Meanwhile, Lugia is weak against five different types but none are as effective as rock is against Ho-oh. The dual psychic and flying-type’s weaknesses include dark, electric, ghost, ice and rock.

Its best counters unsurprisingly include electric-types such as Electivire, Raikou and Zapdos, all of which are boosted in the rain. Elsewhere, the Mythical Darkrai and Legendary Giratina (either form) are two of the better general counters to Lugia. Finally, the ever versatile Tyranitar is once again an excellent option in sunny conditions.

Of course, you will have a chance at catching a Shiny Ho-Oh which will be the sole intention of many Pokemon Go trainers.