Pokemon Go is prepared to introduce a long-awaited feature to the game that will allow your favorite Pokemon to walk alongside you in the game.

For those of you out there who always wanted a Squirtle, Pikachu, or any other creature to walk alongside you in Pokemon Go, the wait is almost over.

On December 17, Niantic dropped the curtain on the upcoming Buddy Adventure update that will allow a Pokemon to come out of its Pokeball and walk beside you as you play the game.

This is a nice feature to have since you’re already walking around with the app open so why not have your favorite Pokemon alongside you as you play?

When does the Buddy Update come out? 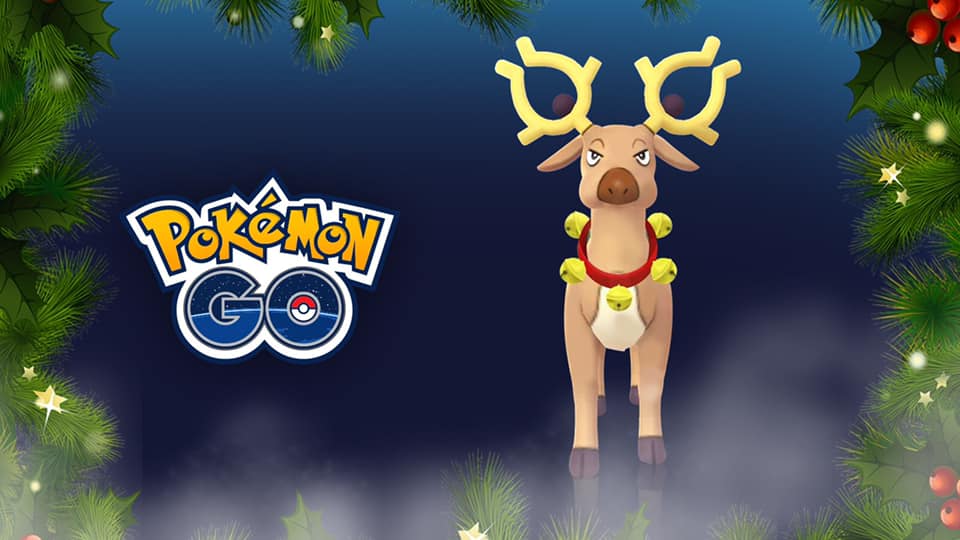 Soon you’ll be able to walk around with your favorite Pokemon.

If you’re looking to get your hands on this update, it’s worth mentioning that we still have some time to wait as Niantic says it will be released globally to players beginning in early 2020, with no concrete date being given.

With that said, 2020 is pretty much upon us so the wait shouldn’t end up being all that long.

How does Buddy Adventure work?

It’s quite simple really, as all players will have to do is pick a Pokemon to have walk alongside them and that’s it. As an added bonus, there will be a shared experience that will allow a friend to appear in the same world as you so you can see your buddy’s Pokemon too.

You will be able to interact with your Pokemon and raise its Buddy level, a bit similar to how it works in Pokemon Let’s Go Pikachu and Eevee. There will be four different stages you can reach, each one offering more benefits than the last.

You can raise affection for your Pokemon just by doing things with it like walking, battling, or feeding berries. When your Pokemon is in its best mood, you’ll unlock a variety of bonuses such as the following:

You can read about all this and more in the Pokemon GO blog post that was released to coincide with this announcement.