Virizion is the latest Legendary Pokemon to feature in five-star Raid Battles. The Grassland Pokemon replaces Altered Forme Giratina in celebration of the Remote Raid Pass being released.

We have seen Virizion before back in December of last year and it was the third Pokemon from the Swords of Justice. The Gen 5 trio were first seen in the Pokemon games Black and White.

The last of the Swords of Justice, Keldeo, isn’t expected to be added to Pokemon Go for a while yet. Meanwhile, Cobalion and Terrakion were added to the game in November 2019.

Virizion returned to Pokemon Go on Tuesday, May 12, 1pm PDT . It will remain in the Raid Battle pool for one week until Tuesday, May 19, 1pm PDT. 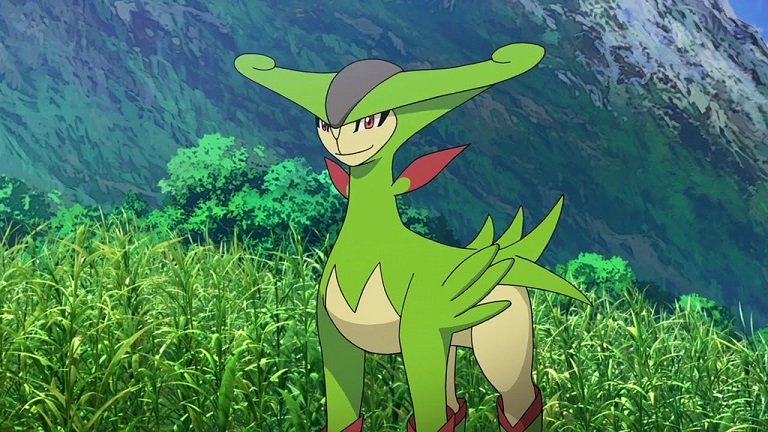 Virizion is one quarter of the Swords of Justice…

How does Virizion compare to its Swords of Justice counterparts and what are the best counters to take it down in Raid Battles?

“This Grass- and Fighting-type Legendary Pokemon has been said to confound opponents with its swift movements,” is how the Pokemon Go blog describes Virizion. However, this makes it sound somewhat unbeatable, but in reality it isn’t all that strong. In fact, its stats aren’t at all impressive.

The same could be said for Terrakion, and when comparing to it directly for base stats and the ranking of them, it is notably behind. Those stats are as follows:

In large part due to its dual typing, it is resistant and vulnerable to six types each. It has a double weakness to flying-type Pokemon though, so this is the route to take to defeat it. Its double weakness arises from flying-types being strong against fighting and grass.

The best counter for Virizion is Moltres. It has powerful attacking stats, and both its types are effective against grass. 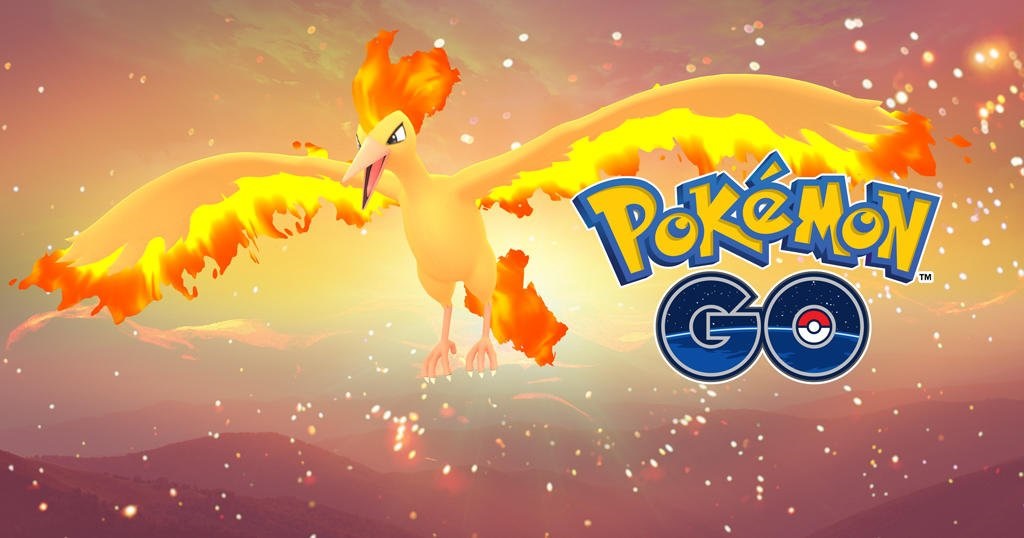 The ideal scenario is to have a Moltres with two flying-type attacks to maximize Virizion’s double weakness (4x damage). However, the more common fire-type moves it has, such as Fire Spin, Fire Blast, and Overheat, are also effective.

Beyond the Kanto legend, Rayquaza is another natural counter. It is among the best attackers on the game, and if you have one that utilizes Air Slash and Aerial Ace, Virizion should be relatively easy to defeat.

Other counters include the flying-types Honchkrow and Unfezant. Their flying moves, by default, make them a good option. Elsewhere, Mewtwo, as is the case with a lot of Pokemon, is also a good counter. Virizion’s fighting status makes it weak to Mewtwo’s psychic moves, and we all know how powerful it can be – after all it is the fifth best attacker in the game.

Keldeo will follow at some point in 2020, but given its Mythical status, it’s unclear exactly when. Elsewhere, we know Terrakion is returning after Virizion with Cobalion, presumably, the week after. Kyurem could be the next ‘new’ legend to be added to Pokemon Go after that.