A surprise Pokemon Direct is taking place today (February 27, 6am PST). In the lead up to major gaming presentations, leaks and rumors are always circulating.

Little has been shared about Pokemon Direct, which is aptly taking place on Pokemon Day. Irrespective of Pokemon Direct, we do know that there will be a new Pokemon game released for the Nintendo Switch in late 2019.

While not confirmed, it is almost certain the Pokemon Direct presentation will be built around the reveal of this game. More specifically, this would be the release of Gen 8, following on from Gen 7 in 2016.

Twitter user, PokeXperto, has confirmed the YouTube video keywords for the various country specific Pokemon Direct livestreams. The US variant has keywords such as action, adventure, RPG and switch.

At this point you can guarantee a new game will be discussed. Moreover, and somewhat interestingly, gameplay is another keyword used. Unless this is Pokemon using generic terms, this means we will get to see some gameplay.

Pokemon Let’s Go was leaked prior to the presentation. Whatever the title of this Pokemon game it hasn’t been confirmed.

Naturally there have been titles put out onto the internet but as of yet none appear to be certain. Rumored titles include Pokemon King and Queen, Pokemon Crown and Scepter and finally, Pokemon Chaos and Control.

It is all speculation, but the Pokemon King and Queen seems most likely. Furthermore, the setting of the game is rumored to be Britain, which would only add credibility to the title of King and Queen.

The difference between rumors and leaks is a fine line. Rumors are based off a seemingly likely scenario whereas leaks are considered more direct information that someone has purposely shared.

Nintendo have done an excellent job so far keeping leaks to a minimum or non-existent (depending if the below are true). With that said, here are a couple of supposed leaks popping up in the Pokemon community. If you want to watch Pokemon Direct without any potential spoilers, then exit this page now. 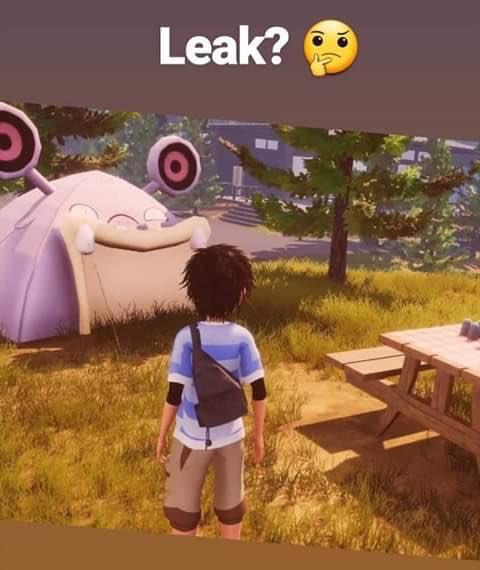 If this were to be the graphics of the next Pokemon game, would you be happy?
480

The above image has been dubbed a screenshot from the new Pokemon game. However, those in the know are saying it is simply a screenshot from a fan-made game, Pokemon Destiny. Having not played it we cannot confirm this either way.

Another supposed leak comes in the form of an image showing all three gen 8 starter Pokemon. Lots of variations of Pokemon like creatures have been appearing for years now, some proving to be real, others not. Nevertheless, here are those Pokemon which appear to be the traditional grass, fire and water types. 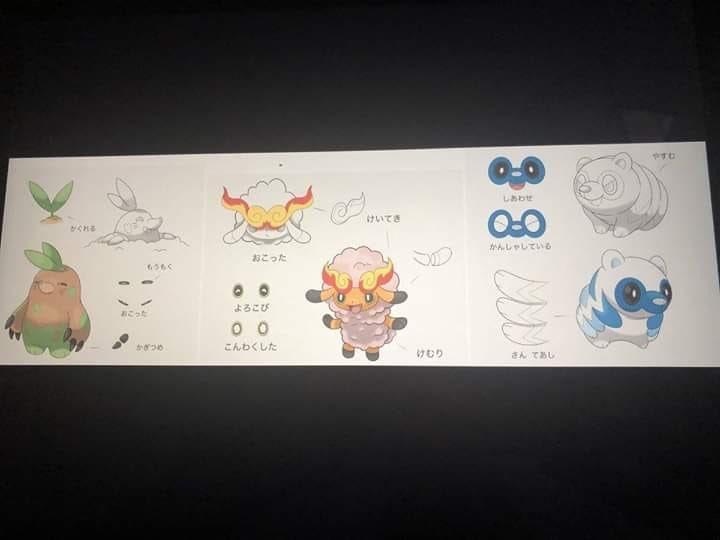 The supposed Gen 8 starter Pokemon. (If you know the source of this, please share so we can credit).