Niantic finished 2019 with a bang, having events lined up throughout December. It looks like they want kick of 2020 in style too, having already revealed what January has in store for Pokemon Go.

First off, comes the continuing battle against the bad guys of Pokemon, Team Rocket. They first touched down in Pokemon Go back in July with their Grunts using Shadow Pokemon overtake to PokeStops.

Since then, Team GO Rocket Leaders have been introduced to the game alongside more Shadow Pokemon species and even Giovanni himself. Finding the Team Rocket boss man is rare and can only be done once a month to be precise.

A new month means another chance to encounter him and trying to defeat his powerful Pokemon in the process. This can be done by completing the monthly Looming in the Shadows special research quest.

Defeating Giovanni doesn’t just earn you any normal Shadow Pokemon either. He has taken control of the Kanto bird legends with Articuno being the reward during November, and Zapdos in December. While not confirmed, it seems logical that Moltres will be the reward for January, having been the only one missing so far. 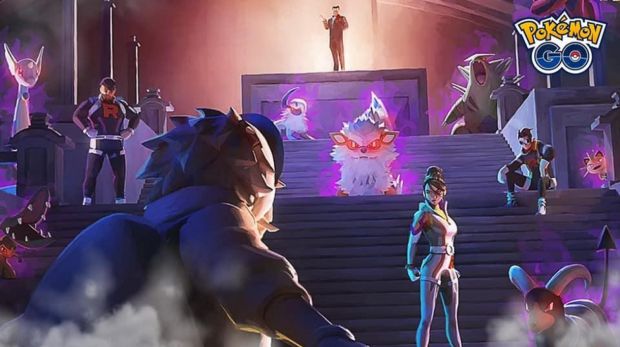 Research breakthrough rewards have changed on a two monthly basis up until now but the latest addition will only be available for one month. This almost guarantees another Pokemon will replace it in February.

Well, these moves are returning for Lapras’ you encounter by earning those seven field research stamps. It will make the popular Kanto Pokemon a viable contender for your battle team.

The “egg-citing” Adventure Sync Hatchathon is also returning. From January 2 to January 16 you can earn extra Stardust, Rare Candies and even Unova Stones for hatching those eggs. 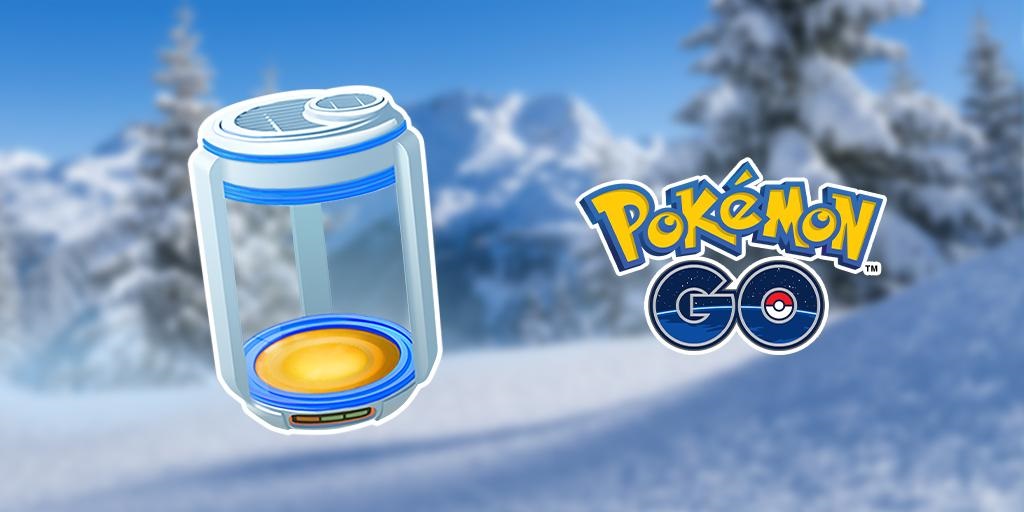 Get those Egg Incubators ready, another Hatchathon event is coming in January…

Pokemon wearing party hats will also be available as part of the event. It doesn’t appear there will be any egg-hatching distance discount as it wasn’t mentioned in the official Pokemon Go blog post. There will be further details soon, though.

Heatran is back for more

The legendary Heatran is coming back to Pokemon Go. It was first introduced to the game in December 2018.

The dual fire and steel-type was first seen in five-star Raid Battles and that’s exactly where you’ll be able to find it in January. It will be available from January 7 all the way through to February 4. If you’re really lucky, you may also be able to find the Gen 4 legend as a shiny! 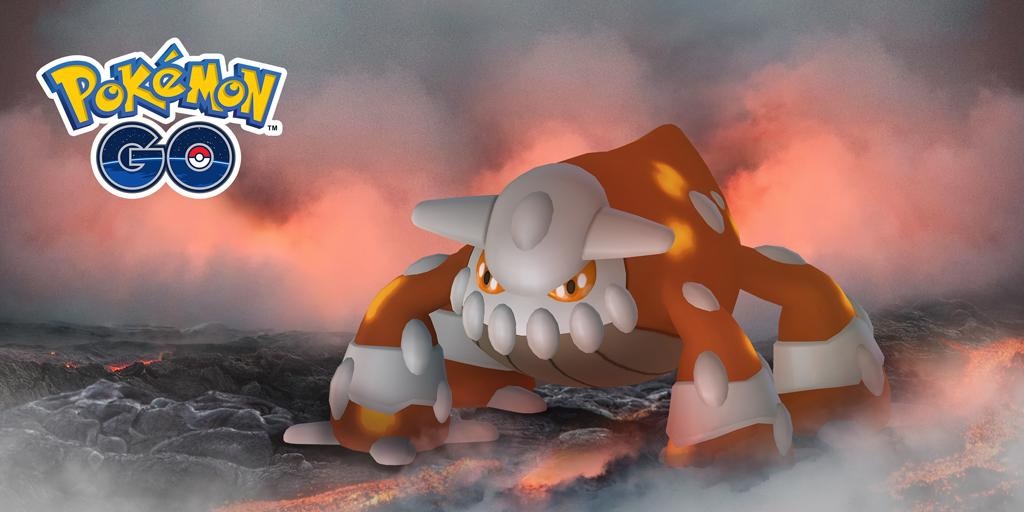 Heatran is returning to Pokemon Go…

Finally, Niantic have teased more Gen 5 species are coming to the mobile game. “We’ve received reports that some more might be coming soon!” The Pokemon Go blog states.

Currently, 54 of the 156 Generation 5 Pokemon can be found in the game. We’ll have to wait for further details before we know which species are next!