Pokemon Sword and Shield players will be looking to level up as many of their Pokemon as possible and one way of making that process a little faster is to use Rare Candies. So, let’s take a look at where you can find them.

The Galar Region is broken up into different sections, many of which are named spots on the map, making it easy for fans to make note of where they have been finding numerous items, such as evolution stones, fossils and – of course – the odd Rare Candy as well.

These have been included in every single Pokemon game in the video game series and allow players to apply it to one member of their active team in order to jump up one level. This can be extremely useful when your Pokemon has reached a high level, bypassing the slog of levelling it up with XP and instead just feeding it a treat.

The Galar Region is vast but Rare Candies can be found at just a handful of specific locations.

Where to find Rare Candy items in Pokemon Sword & Shield

There are a handful of places where these helpful items can be found in the Galar Region, but there are three main methods of farming them in Pokemon Sword & Shield – all of which we’ll explain here.

First up, they can be picked up in a few different places, ranging from named town destinations and more general routes. Don’t fret, though, we’ve even got the instructions to make things easier for you.

Go over to the East Lake Axewell in the Wild Area and cross over onto the island using your bike’s water feature. Once you’re over there, at Axew’s Eye, you will notice three rocks on the floor – one of which is shining. They’re very tiny so do have a look around a bit. Click the shining area and there you have it, your first Rare Candy checked off the list.

TIP: Unlike others on this list, this one actually respawns every 24 hours at midnight so you can keep farming it continuously. 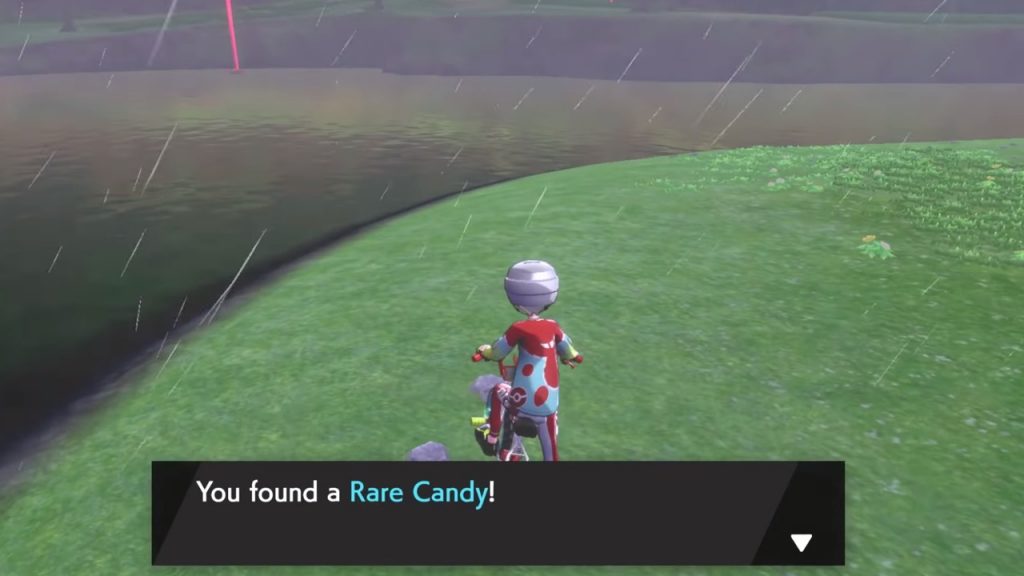 Here’s exactly where you will find this Rare Candy, and remember it can be farmed here regularly!

Set a marker for Route 4 on the map and head over there, either walking or using a bike. From there, you’re going to need to scout out a youngster wearing a Pikachu costume (you can’t miss them!). Once that’s out of the way, search the rock near their location and that should be your first candy checked off the list.

Once again, you’re going to be searching a rock in Route 6 to collect another Rare Candy. It can be found near the TM30 Steel Wing. Once you have collected this, go back to the area before that and use a ladder to move down towards the rock. Simply click it to interact and there you go!

This is one of the easiest to grab. Well, once you know where to look. Search behind the main church at this point of interest and there will be a Rare Candy waiting for you to collect. 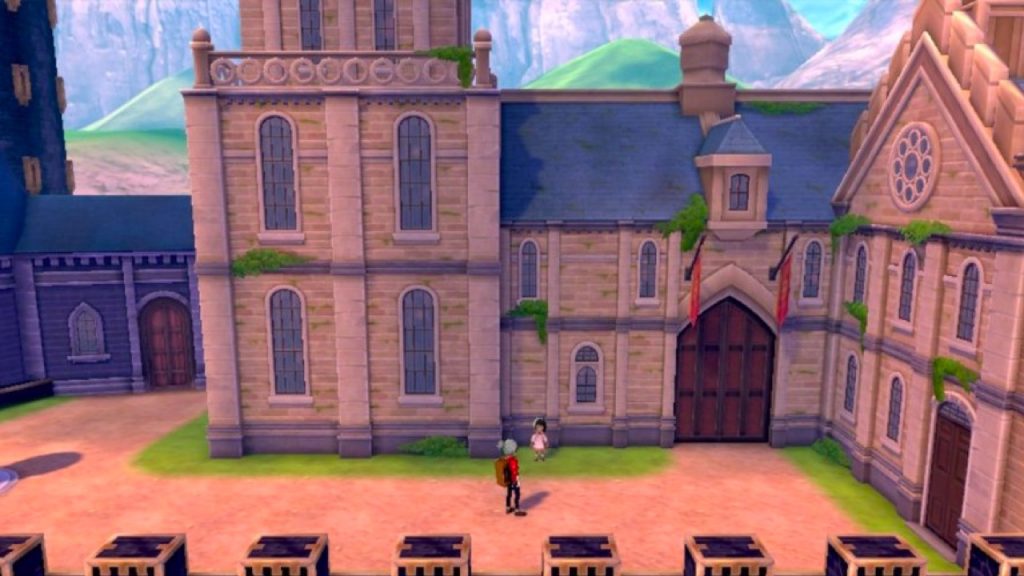 Hammerlocke Church is one of the destination’s biggest attractions.

There’s a Pokemon Research Lab at this location, which regular players have probably already visited by now. Head over to it and search the tree just to the right of the building. That’s where the Rare Candy is lurking.

We’ve saved the best until last here, frankly, as there are two different Rare Candies to be found at this spot!

Locate the Rose Tower entrance. Once you’re there, move southwest and you should see the first one. The second can be found in the park. Enter the park and head over to the bottom corner to grab it. 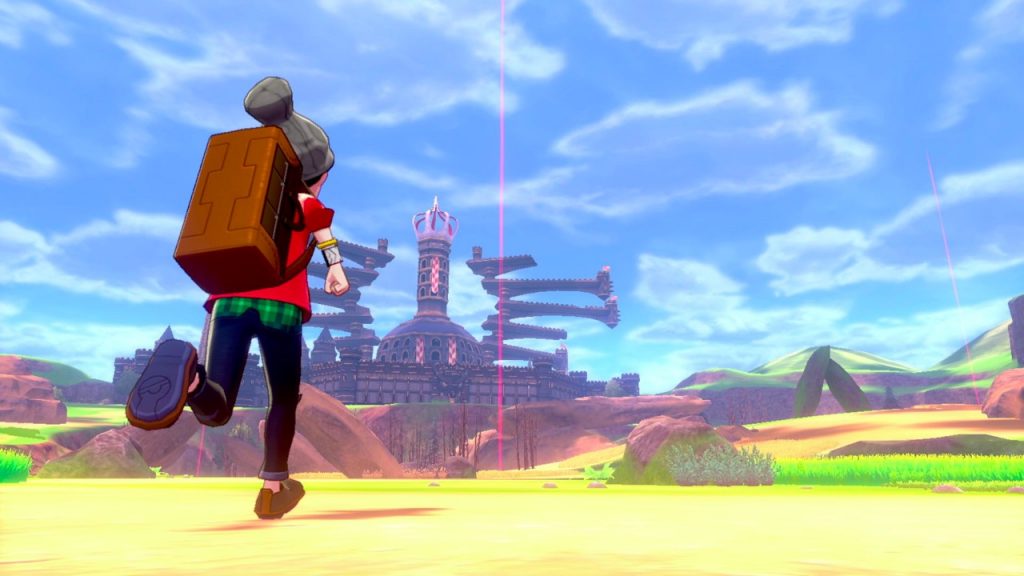 Imagine how long it would take to find all of these Rare Candies without this guide!

How to get Rare Candies in Max Raid Battles

Now that we’ve got the main locations and one farming destination out of the way, Max Raid Battles can also be a great source of Rare Candies.

5-star Max Raid Battles have a 25% chance of gifting the successful players a free Rare Candy for their troubles, which will be granted once it has come to a conclusion. These raid battles are made up of four players, all of which will battle against a Dynamax Pokemon, and can be started by heading over to any of the dens that emit a beacon of light in the Wild Area – as seen in the image above.

So, there you have it! Those are the easiest ways of getting ahold of Rare Candies in Pokemon Sword and Shield. Hopefully now, knowing what you know, you should be able to grab a total of seven right off the bat and keep farming the other one at Axew’s Eye every day. Don’t forget about it!