Pokemon trainers might have been shocked to see how Corsola looks in the Galar Region, but it’s still one of the most popular species in the Pokedex. Let’s look at how to get one in Pokemon Shield.

It’s not the only character that’s had a huge change in appearance after being added to the new games, with others from previous generations such as Weezing, Mr. Mime and several more adapting to their new surroundings.

In the case of Galarian Corsola, though, it’s not longer the bright pink, water/rock-type Pokemon the fanbase had grown to know and love. Instead, we have been introduced to a new ghost-type version, exclusively found in this new region.

So, where can you find one?

The Galar Region might be huge, but Corsola can only be found in one specific place.

How to get Galarian Corsola and Cursola

Galarian Corsola can be found in just a handful of ways in the Galar Region and can only be caught in the wild in Pokemon Shield.

The species, which evolves into Cursola once it reaches level 38, spawns in the Wild Area between levels 30 and 32, meaning that once you have got ahold of one, it won’t be long before you cross both this Pokemon and its evolution off your Pokedex.

As players will know, the Wild Area is broken up into several different sections and it is vast, with tons of powerful Pokemon just waiting to engage in encounters. The place you will need to visit, though, is Giant’s Mirror – which can be seen on the map below. 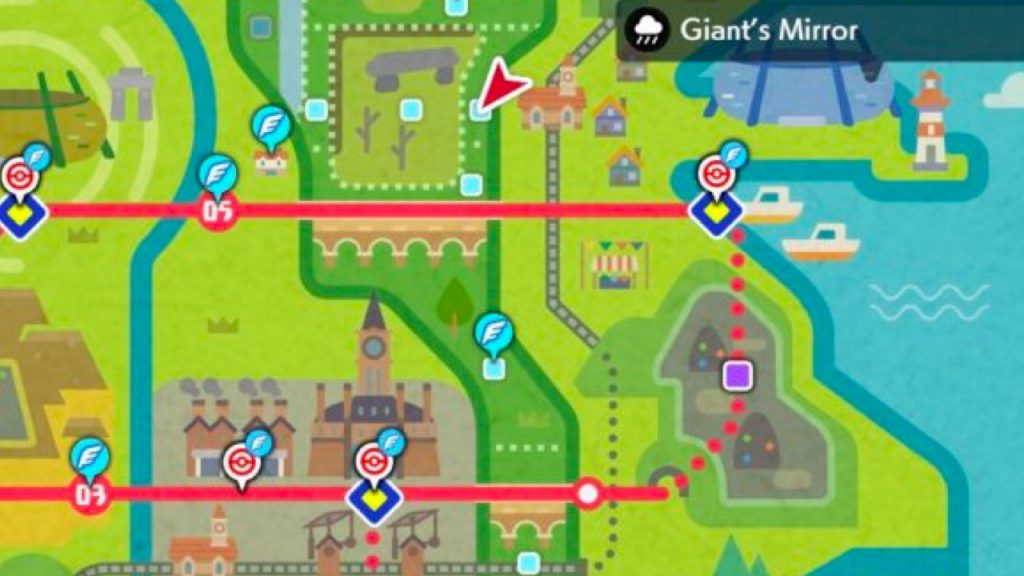 Galarian Corsola wild encounters will happen at Giant’s Mirror in the Wild Area, but they are very rarely seen.

This is only one part of the quest to find a Galarian Corsola, though, as it has a small spawn rate of just five percent. This means that you could be running around this spot for a pretty long time without even one sighting.

A good thing, though, is that you won’t need to wander around the long grass to spot it. It can be seen physically walking around. Another way of encountering Corsola is through Max Raid Battles at either Giant’s Mirror, Stony Wilderness or the Watchtower Ruins.

For more information about locations for others you would like to catch, check out our Sword and Shield spawn guide. 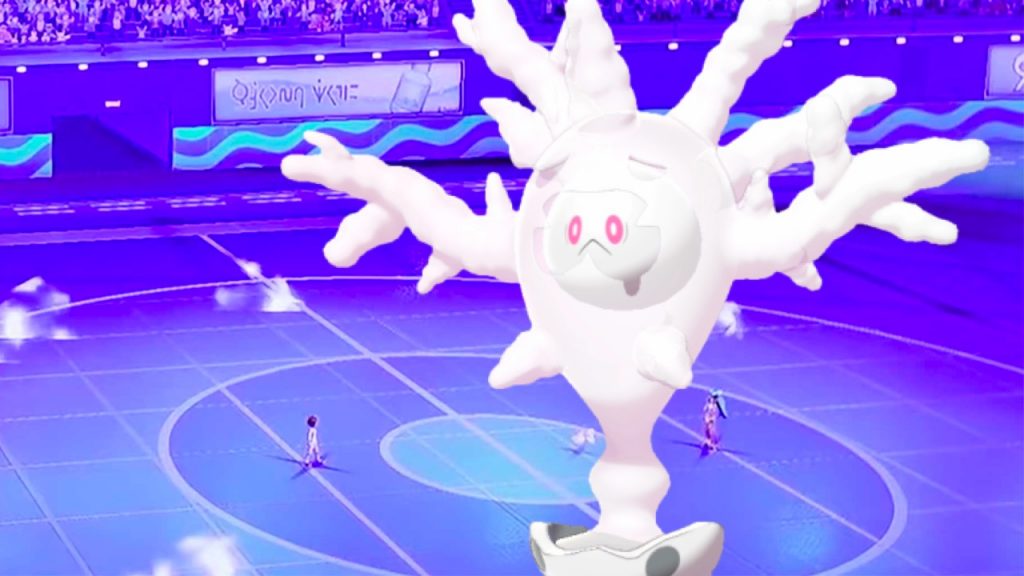 Galarian Corsola evolves into Cursola at level 38 – its first ever evolved form.

How to get Galarian Corsola in Pokemon Sword

As we mentioned earlier, Corsola can exclusively be found in the wild in Pokemon Shield, but that doesn’t mean that you can’t add one to your Pokedex in Pokemon Sword as well.

All you have to do is trade a Pokemon with another trainer on that game. To do this locally, simply click Y and select the Trade Link option on both devices you would like to connect. From there, close the menu and make the trade.

You can trade Pokemon between both Sword and Shield.

To make sure you’re connected to the right person, or console, head over to the ‘Set Link Code’ option and both select the same code to be linked up. There is also an online option for those who would like to connect with other players to make trades that way.

Once that is complete, you will have Corsola on your Pokedex and the other trainer also has the opportunity to cross off a Shield exclusive character on their respective Dex – so, it’s a fair trade.