Best ways to increase Pokemon happiness in Sword and Shield

Increasing happiness of your Pokemon can be the key to evolving different species in Pokemon Sword and Shield, just like many games before them, so let’s take a look how to do it.

Knowing how to make your Pokemon happy will be of huge benefit in the future, particularly for those looking to catch’em all and complete the Galar Region’s Pokedex.

A number of different Pokemon found in the new Galar Region require you to make them happy before they’re comfortable turning into their stronger forms, such as Riolu, Eevee, Togepi and more. We’ll have a list of them for you to look through later in this article, though, so let’s not worry about that for now. 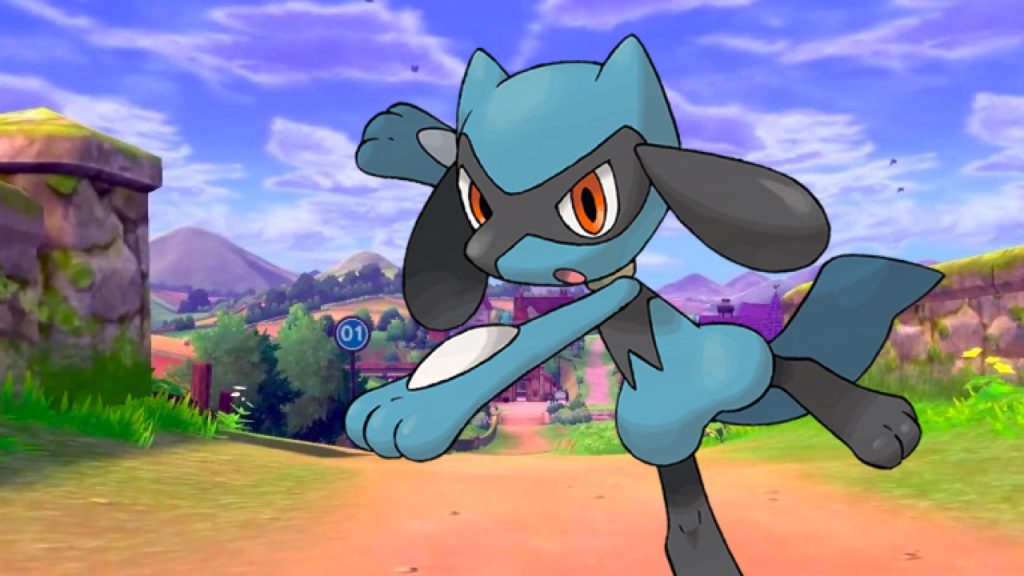 Riolu is just one of many Pokemon in Sword and Shield that need happiness to evolve.

How to make Pokemon happier in Sword and Shield

There are several techniques that can be used to increase a Pokemon’s happiness in the various video games, one of which is actually a new feature in this series – feeding them some curry.

However, there are some other more traditional ways of maintaining a positive relationship between yourself and a particular Pokemon, and that’s simply by keeping them at your side – or, more specifically, in your active team.

You have more options than just those two, though. All of which can be found in the list below.

There’s also another trick that you could do even before you catch the Pokemon you want to make happier, and that’s catching it with either a Friend or Luxury Ball. This will ensure that your latest addition is happier than perhaps it usually is right off the bat. 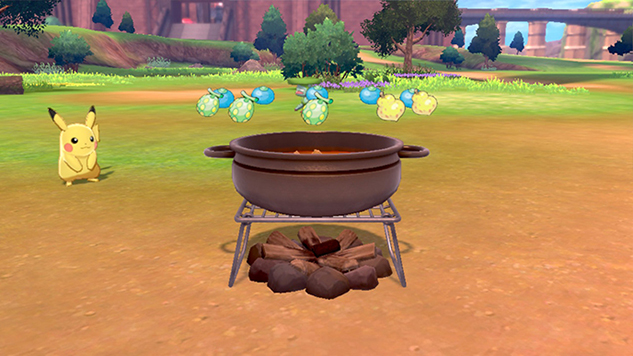 Serving up some curry to your hungry Pokemon will increase happiness.

Which Pokemon evolve with Happiness in Sword and Shield?

As we mentioned earlier, there’s several species that need happiness to evolve in Sword and Shield. Now that you know the techniques, though, you can look through the different species and start picking evolutions you would like to work towards – and some of them are really good!

One caveat is that some Pokemon, while they need happiness, will only evolve in particular conditions – whether it be day time or in the night – and these conditions are also included in our list.

So, there you have it! Not only do you now know the best ways to increase a Pokemon’s happiness, but also which species in Sword and Shield need to be super happy to evolve as well. Soon enough, you’ll have a number of brand new evolutions added to your Pokedex as a result.

If you want to know where to find some of the characters on the list, check out our Sword and Shield spawn location guides for Togepi and Riolu – they’re both very rare!