A massive Overwatch PTR patch has just dropped featuring a magnitude of nerfs and buffs to all sorts of heroes.

Of note on the tank buff side, D.va got a nice buff to her Defense Matrix, Roadhog gained an extra shot in his scrap gun and Winston’s barrier got improved in both duration and health.

In terms of nerfs, Orisa’s barrier received an additional second of cool down time and Sigma’s barrier was finally given a cool down – something many players were demanding.

For supports, Lucio’s speed has been buffed – a nice revert given his nerfs back during the now obsolete triple tank GOATs meta. Moira now heals herself less and Baptiste’s Immortality Field has 50 less health.

On the damage side, Tracer’s damage fall off has been slightly decreased meaning she will be able to do slightly more damage. Meanwhile, Doomfist and Symmetra have both received an assortment of nerfs.

Another welcome addition comes in the form of a fix Brigitte’s Rally Armor. As we previously reported, a bug prevented the ultimate from supplying teammates with armor. Finally, that problem seems to have been fixed.

There are so many changes in this patch aimed at tackling the double barrier meta plaguing Overwatch both in ranked and professionally. Double barrier (Sigma and Orisa) has been used frequently in the Overwatch League playoffs along with Moira and Doomfist who also received nerfs. 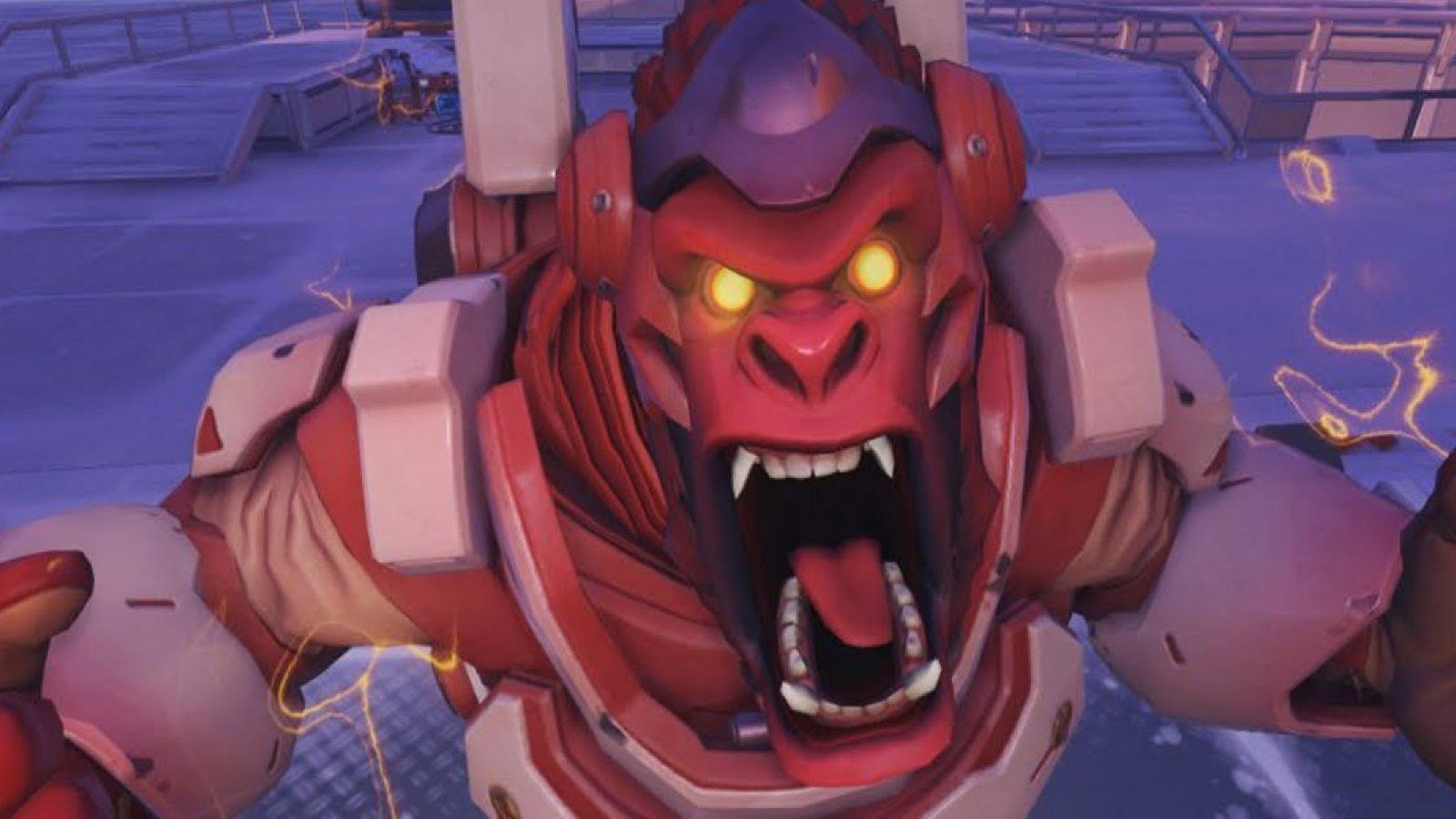 Winston is just one of the many heroes buffed in Overwatch’s latest PTR patch.

This new patch could completely flip Overwatch on its head and may possibly be the version of the game that launches with the Nintendo Switch port on October 15.

It’s also unclear if this patch will go live before the next major competition, the Contenders Gauntlet in Seoul, South Korea. Though it is very likely teams will play on this patch in time for the Overwatch World Cup at Blizzcon in November.