Former pro and one of the most prominent voices in the Overwatch community, Brandon ‘Seagull’ Larned, has shared his take on the current Overwatch meta and explained why he’s no longer playing the game.

Hot off the heels of the GOATS meta, Overwatch players have recently been treated to a competitive hero shooter full of shield abilities that strongly punish fan-favorite DPS heroes and compositions.

With the introduction of the latest tank hero Sigma, and the implementation of 2-2-2 Role Lock, queue times have been absurdly long and many popular Twitch streamers have been turning away from the title as a result.

Formerly an Overwatch League pro under the Dallas Fuel banners, Seagull earned his stripes as one of the first break-out stars in the competitive Overwatch scene.

Despite often being viewed as a beacon of positivity and remaining one of the most pragmatic veterans in the community, in a September 22 stream, Seagull explained why he will no longer play the game in its current state.

Put bluntly, he opens the topic of conversation by expressing that “the meta’s dogsh*t. I don’t want to play it.”

Detailing the tribulations of trying to find a game in the current meta, Seagull explains that if he’s going to play Overwatch, he’s going to “play approximately one gamer per hour.”

“One game per hour and it’s double shield Sigma. What do I even do about that? I would love to play the game but the meta sucks.” 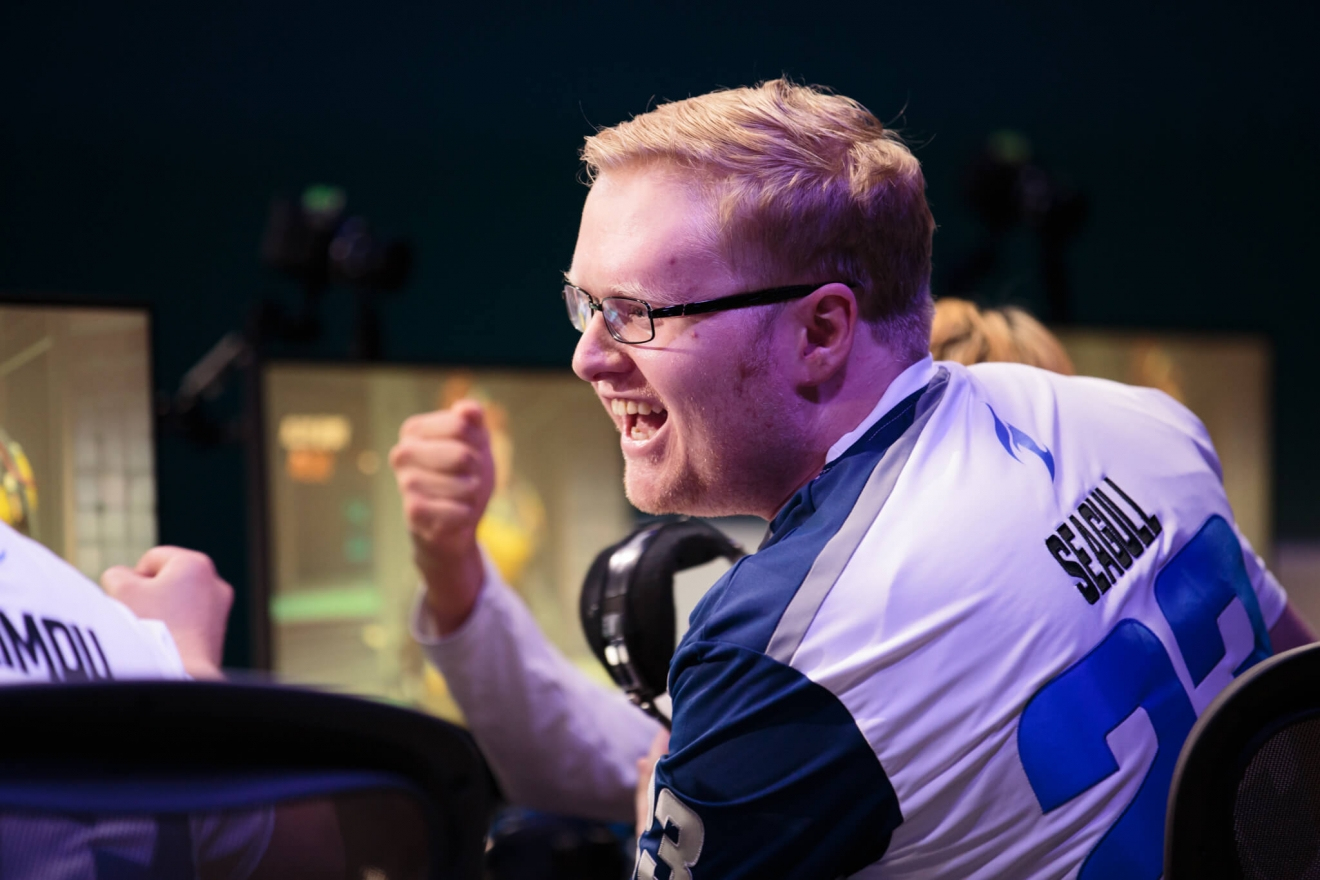 Seagull on the Overwatch League stage for Dallas Fuel in the 2018 season.
[ad name=”article4″]

Encountering similar issues to other former pro’s and many popular streamers, he states that “last time I tried to play Overwatch, my queue time was 45 minutes long and I haven’t even finished my placements.”

“I used to be DPS 4500/4600, those queue times would be multiple hours long. You literally can’t even get games as DPS.”

Discussing the current meta, he expressed that with Lucio, Moira, Sigma, and Orisa leading the charge in virtually every competitive lobby, he’d “rather just not play. I’ll just wait for the next patch,” he concludes.

Met with much backlash of late, the current state of Overwatch has led numerous streamers to opt-out of playing the game entirely, and even willed certain streamers to flesh out a huge list of supposed issues facing the title today.