League of Legends co-founder Marc Merrill has admitted he would “love” to see Riot Games publish an MMORPG set in the world of their flagship title “soon,” but explained there’s a few roadblocks standing in the way of that dream.

Up until recently, Riot Games was the butt of a regular joke in the gaming community — the company had produced and published one game, League of Legends, meaning the ‘S’ in their title was technically incorrect.

That was, until the devs dropped bombshell after bombshell during their 10-year anniversary celebrations, including FPS ‘Project A,’ Hearthstone competitor Legends of Runeterra, and mobile game The Wild Rift. 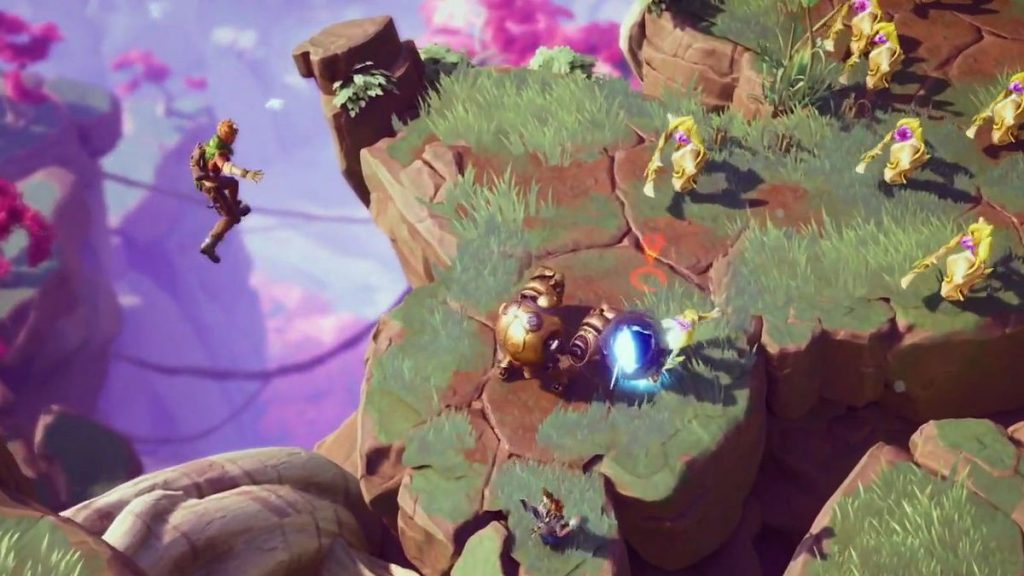 Many League of Legends fans assumed Riot had revealed an MMORPG with the above footage during their 10th-anniversary stream.

Needless to say, Riot Games have turned the dial up to eleven when it comes to games, and no one can joke about their company name anymore. There is one thing that fans are still talking about though — an MMORPG set in Runeterra.

There was an action RPG-style game revealed during the anniversary stream, which bears the working title ‘Project F,’ but Merrill confirmed the hack-and-slash, top-down gameplay revealed to the world on October 15 “isn’t an MMO.”

LoL fans have been calling for an MMO that explores the gigantic and mysterious world of Runeterra for years.

“We would not do that kind of thing [make an MMORPG] out of house, that kind of thing, in order to do with justice, requires the best teams in the world, and that probably doesn’t even exist with a third-party developer,” the LoL co-mastermind explained in a pre-Season 10 interview with Travis Gafford on December 17.

Merrill admitted that he and the other developers in-house at Riot had toyed with the idea over the past few years in the build-up to the team’s huge announcements in October, but explained that it wasn’t easy to just say ‘Let’s build an MMO.’ 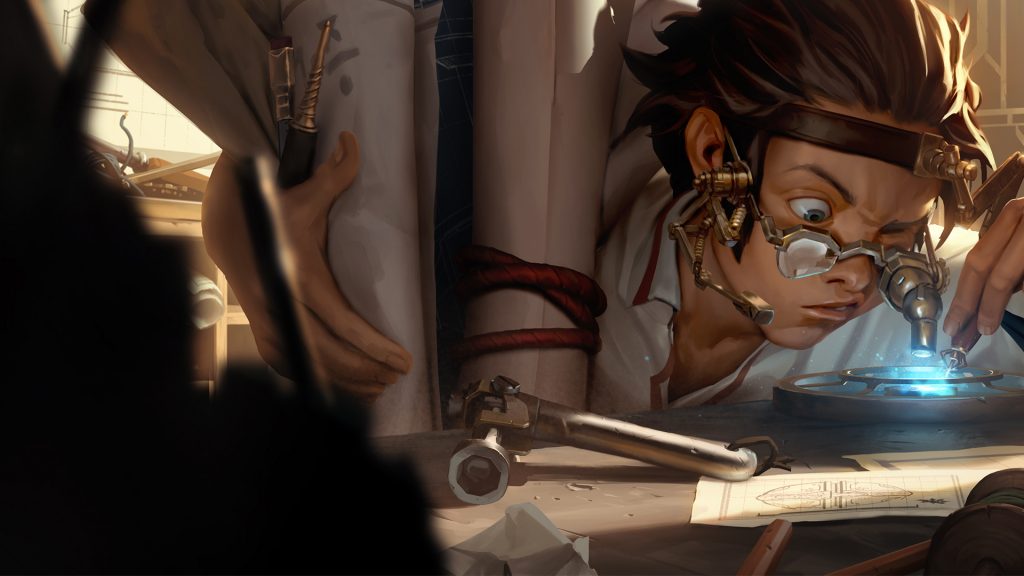 Merrill explained that making an MMO for League of Legends could be as hard as “shipping a freaking rocket.”

According to his estimations, the cost of constructing a game like that could easily skyrocket to close to US$100 million right off the bat, and it would take “a lot of time” to get it even close to being a strong competitor in the market.

“We think it’s cool for players to say ‘Riot, please go make an X,’ because why not… I would love to make an MMO, but just to manage expectations, if we were to do something like that it wouldn’t be any time soon,” Merrill continued.

“These things are incredibly hard to make, and anyone who has ever built an MMO deserves a medal. It’s like shipping a freaking rocket, it’s so much work, it’s so hard to do, and we would really try to do it justice, and that’s not easy.”

While diehard fans may not see an MMORPG in the vein of something like the ever-popular World of Warcraft, or Bungie’s Destiny 2 in the near future, that doesn’t mean we won’t be getting plenty of Runeterra lore over the next few years.

Considering League’s staying power over the past 10 years in the games industry — an achievement Merrill admits “shocked” everyone who has been involved in the past decade — it seems like Riot is here for the long haul now. 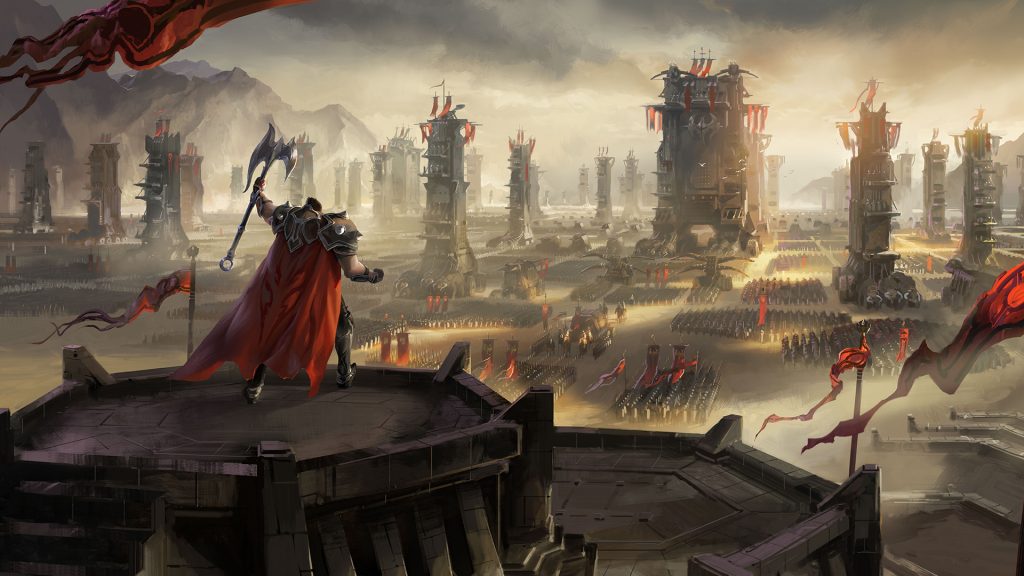 There are plenty of worlds, characters, and storylines that could be explored in a League of Legends-focused MMO released sometime in the next few years.

For now, fans will have to make do with the half-dozen other titles the company unveiled this year, which are expected to roll out over the coming years.

Riot’s collectible card game is set to launch in early 2020, and Teamfight Tactics is continuing to be updated regularly in LoL’s client, while Project A (FPS) and Project L (fighting game) are both set for releases a few years down the road.

There has also been no date set for the action-RPG ‘Project F,’ though it is expected all these new entries from Riot are set to be released sometime in the window between 2021-2023. After that, maybe a LoL MMO truly is on the cards?