Riot Games has announced that they’ll be opening up a publishing studio called Riot Forge, inviting game developers to create their own storylines in the League of Legends universe and share with the world.

Riot Games has already shocked the League of Legends community with the announcement of multiple new games in 2019. FPS title Project A, card game Legends of Runeterra, autobattler Teamfight Tactics, and more have opened more ways to interact with your favorite champions.

Now the floor is being opened up to the community in a venture called Riot Forge, helping aspiring game developers tell stories within Runeterra that Riot Games can’t in League of Legends. 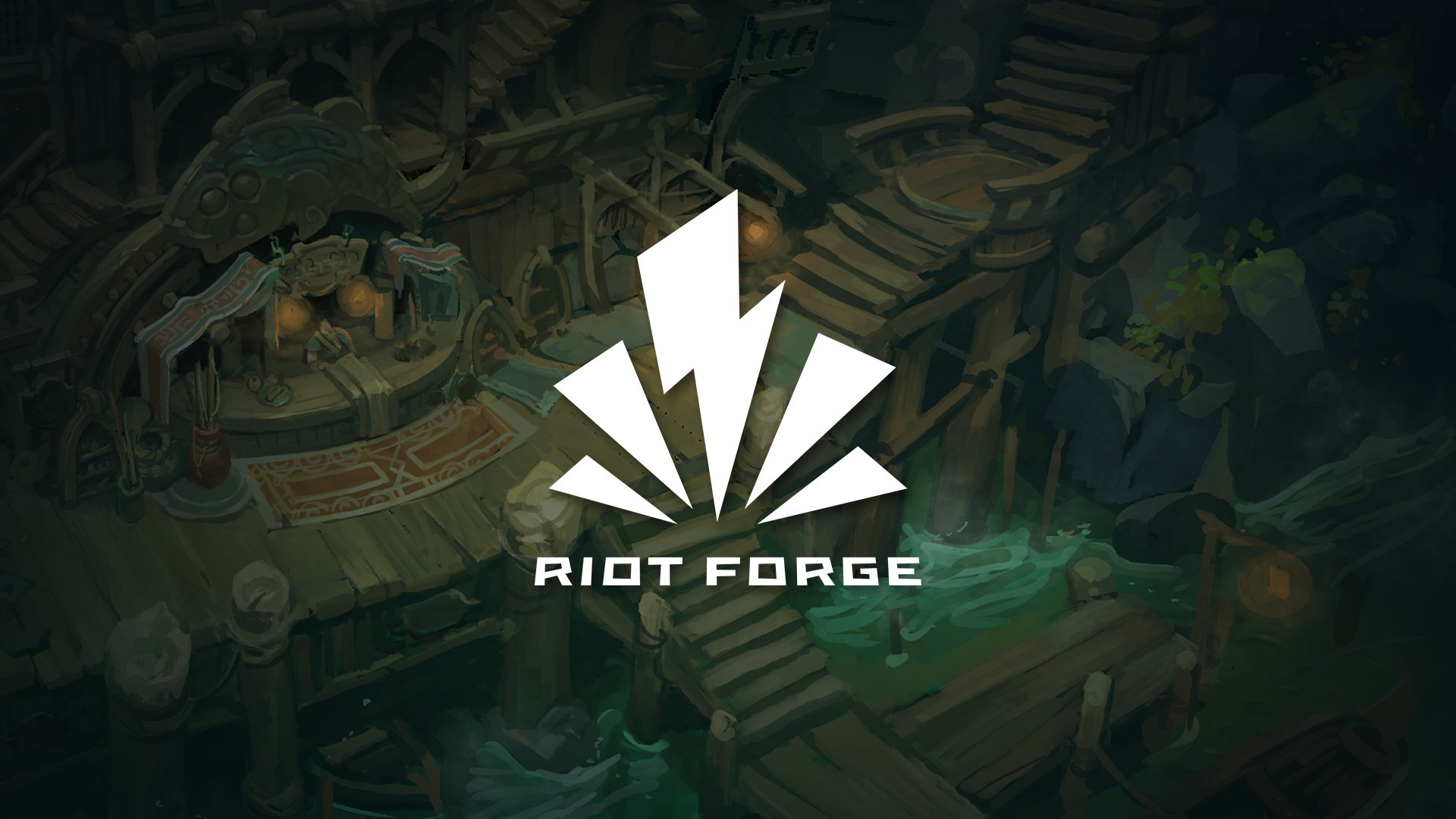 Riot Forge is Riot Games’ newest venture, opening up opportunities to tell more stories in the League of Legends universe.

Leanne Loombe, the Head of Riot Forge, announced the game developer’s new venture into third-party publishing during a panel at CCXP in Brazil.

“We are making more games — games that you haven’t heard of before — but we are doing it a little bit differently this time,” she said. “Our universe is so large, and we have an opportunity to make so many different experiences.

“Riot Forge is a third-party publishing label within Riot Games, and we are working with external game studios to make a variety of League of Legends games.”

The goal of Riot Forge is to create “bespoke competeable game experiences” where players can immerse themselves into Runeterra more so than ever before.

“We want to create games outside of our competitive multi-player experience, and create different ways for players to engage in the LoL world,” she said.

“We want these games to be awesome for everyone, but we also want to reach players that don’t necessarily like to play a competitive game.”

The games are designed to be “memorable experiences,” taking League of Legends fans down different storylines in the game and exploring different sides to everyone’s favorite champions.

Riot Forge wasn’t teased at the League 10 anniversary event, which has made the announcement all the more surprising.

While Riot have announced that they were developing more competitive experiences within Runeterra, this new opportunity will open the floor for more storytelling in the intricate universe.

Multiple games are currently in development, but details of those ventures have been kept under wraps for now. There is expected to be an reveal of the first game published by Riot Forge at the Game Awards on December 12.