In a surprise announcement at the end of The Game Awards, Riot revealed their second Riot Forge-published League of Legends-based game, CONV/RGENCE, following the story of Ekko growing up in Zaun.

Riot Forge looks to take the stories of League of Legends champions and tell them to the game’s fans in a more immersive format than just playing them on Summoner’s Rift.

After the initial reveal of Ruined King, League fans were treated to a second Riot Forge game reveal late on December 12 with CONV/RGENCE. 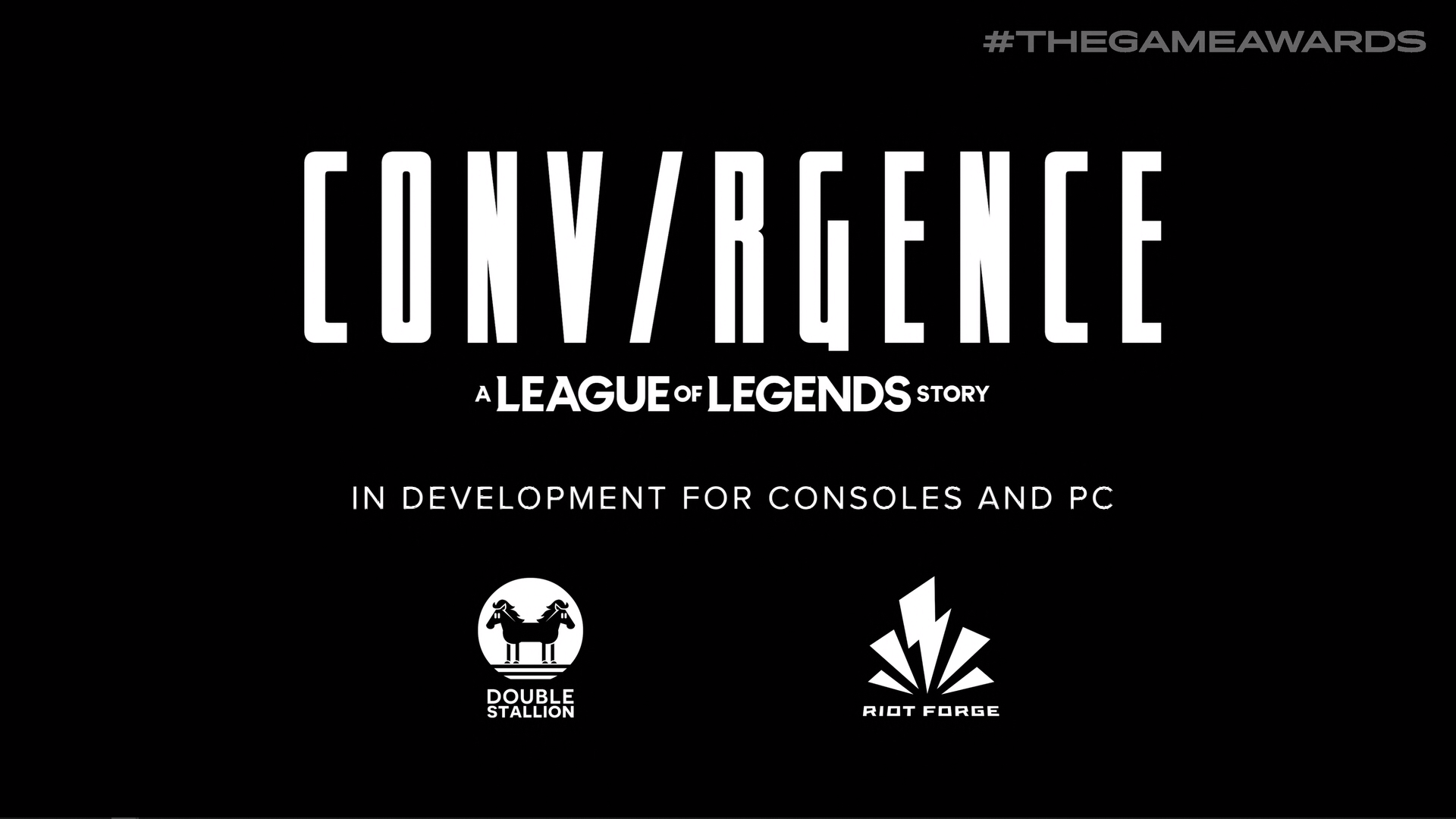 CONV/RGENCE is the second Riot Forge game in development.

CONV/RGENCE is a single-player action platformer that follows Ekko through his life in Zaun and looks to tell the Boy Who Shattered Time’s journey from outcast to time-manipulator.

“I’ve been looking back, back my whole life, back to my family, my friends,” he says, alternating between a childish voice and a more serious tone.

“They say you can’t change a person, but a person can change with time. Change of mind, change of heart, that might be good enough for you, but I can change anything.”

Explore the city of Zaun with Ekko in CONV/RGENCE: A League of Legends Story by @dblstallion and Riot Forge. pic.twitter.com/SdAwAUIvrT

CONV/RGENCE is being developed by studio Double Stallion, the makers of the Beat ‘Em Up title Speed Brawl.

Lee Thomas, Creative Director at Double Stallion, explained the background behind Ekko’s story and what player can expect from CONV/RGENCE.

“It’s a single-player action-platformer where you play Ekko,” he says. “Ekko is a young inventor who has created a device that can manipulate time.

“We are going to send you down into Zaun, into the depths of the slum, and deliver a rich story experience about the perils and consequences of messing with time.

CONV/RGENCE’s announcement comes after the reveal of Ruined King, a game which follows Thresh, Gangplank, and other champions in Bilgewater and Runeterra in a turn-based RPG.

The Riot Forge program initialized by the League of Legends developer has opened up more opportunities for deep, interactive storytelling with some of gaming’s more recognizable characters.

There’s no official release date set for CONV/RGENCE, with the game still in development, but it will be coming to PC and console.