The LCS is set to adopt a new schedule for the 2020 season, with changes affecting LCS Academy as well as pro teams, according to reports.

The LCS is North America’s premier League of Legends league, with the best teams and players in the region competing to get to the World Championships and face off against talent from across the world.

In recent years, LCS matches have been played out on Saturdays and Sundays, meaning weekdays have been completely free – but it looks as though this may be changing. 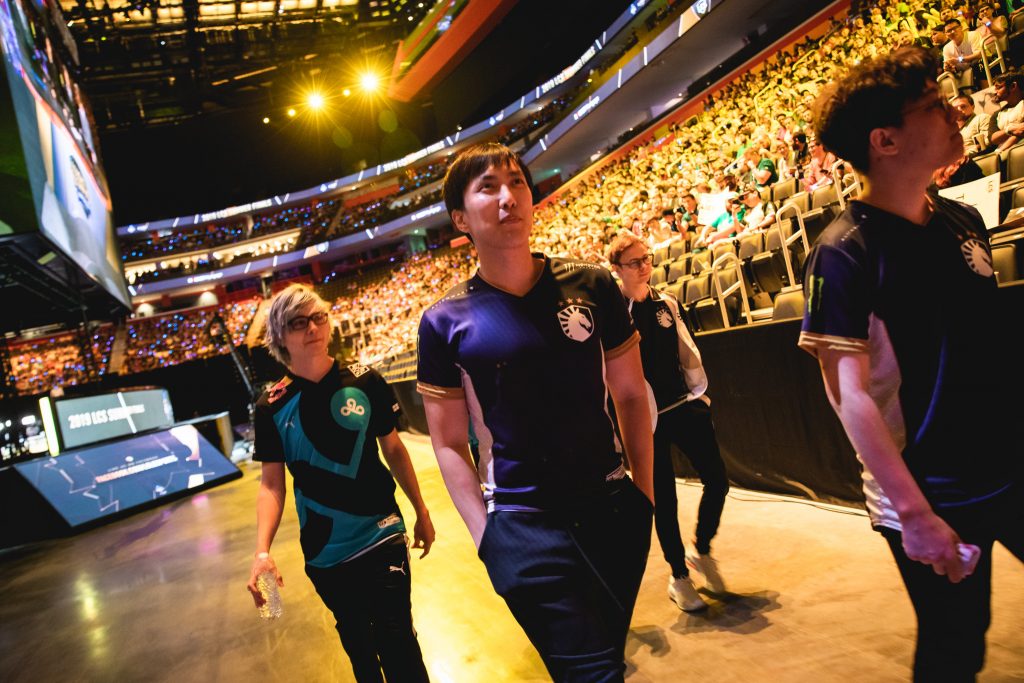 Some of the biggest names in League of Legends may soon be expanding their week.

On December 17, InvenGlobal reported that the LCS will start playing both pro and Academy matches on Monday, in addition to the usual Friday to Sunday matchups.

The report says: “The Academy teams will have their first five games on Friday, with one highlighted feature match at the end. Then on Saturday and Sunday, there will be a total of four LCS games each, followed by one Academy game on stage in-studio each day. The remaining three Academy games will be played Monday in-studio, followed by the remaining two LCS games.”

This schedule is allegedly a plan to get more eyes on Academy matchups by better integrating them with the LCS matches that fans will already be tuning in to. 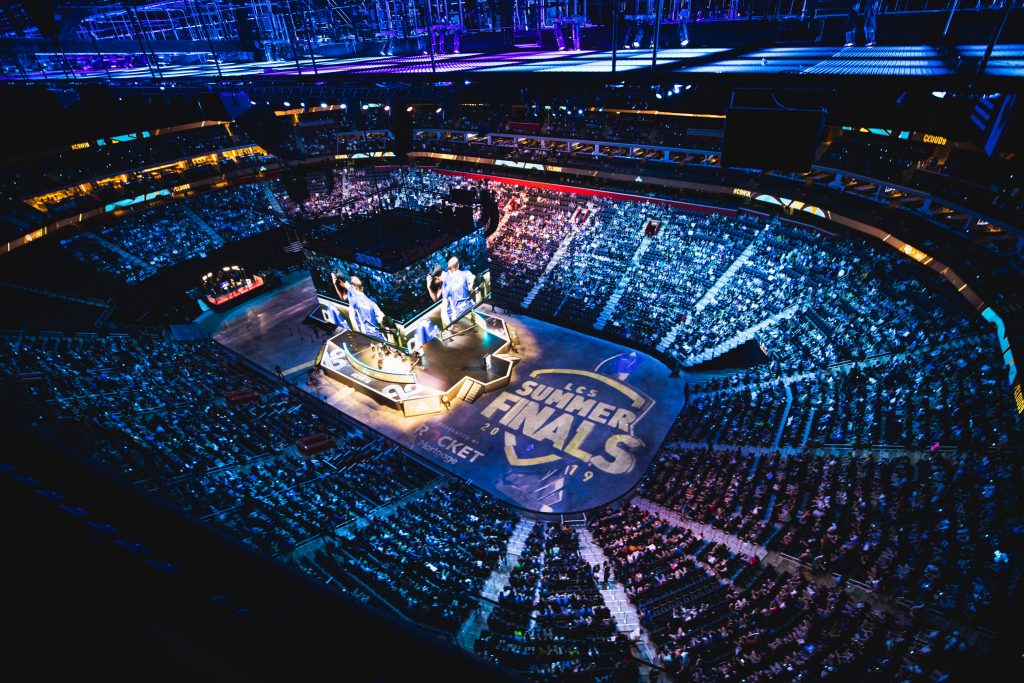 The LCS Summer finals 2019, one of the most important tournaments of the season.

The InvenGlobal report does go on to explain that although this would be good for giving the Academy more exposure, it has its drawbacks too.

“Scrims and days off will be more difficult to plan. The LCS now has three possible days for games, shifting the traditional day off from Monday to Tuesday. Scrims will be harder to schedule, because one of the “working days” will have two stage games, taking the time away from four teams.”

Though this is a drawback, it’s probably one that teams will find a simple way to overcome or receive support from Riot to make it more viable.

Though this can’t be confirmed yet, the report seems to trust in its sources and its definitely plausible that the LCS will be seeking out ways to give a bigger platform to Academy games in the coming seasons.