Based in the Shadow Isles, the first Riot Forge-developed game for League of Legends is called Ruined King, and will be coming to PC and console.

Riot has been looking to bring more single-player experiences through the Riot Forge program, inviting third-party developers to make story-driven games in the League of Legends universe.

The first of those games have been announced at The Game Awards, with The Ruined King: A League of Legends Story, set to be released on PC and console soon. 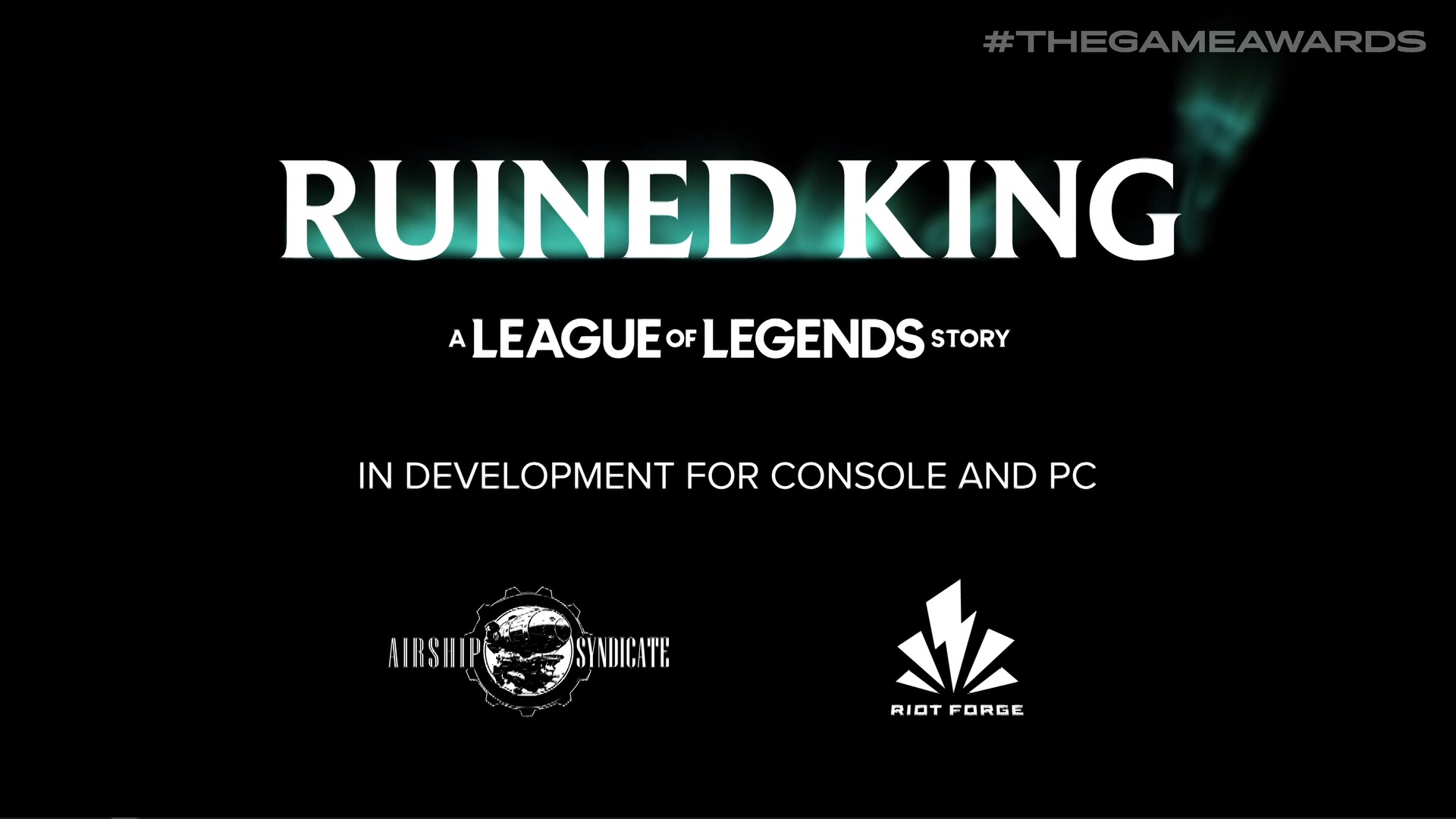 Ruined King is coming soon to PC and consoles.

Ruined King is developed by independent game studio Airship Syndicate, and will be a story-driven, turn-based RPG set in Bilgewater and the Shadow Isles.

The trailer featured a voice-over from Thresh, talking about seeking revenge for his fallen King. “My king, long have you waited,” he says. “Now the time has come for your revenge. The Harrowing across all Runeterra. They will know your name.”

Popular League characters Gangplank, Thresh, Pyke and more will be making appearances in the title, as well as the fan-favorite fluffy poros.

The Burning Tides was just the beginning. The next chapter unfolds in Ruined King: A League of Legends Story by Riot Forge and @airshipsyn. pic.twitter.com/yEobiJexWq

CEO Joe Madureira said the studio were “building on our experience” on other games to create a new story following on from the Burning Tides narrative in Runeterra.

“We are creating a story-driven, turn-based RPG,” he said.

“We have a new take on turn-based combat that’s really cool, and the art and visual that our studio is known for.

“The story takes place after Burning Tides so everyone believes Gangplank is dead, Bilgewater is in chaos, and you will actually play as some League champions and explore Bilgewater and the Shadow Isles.” 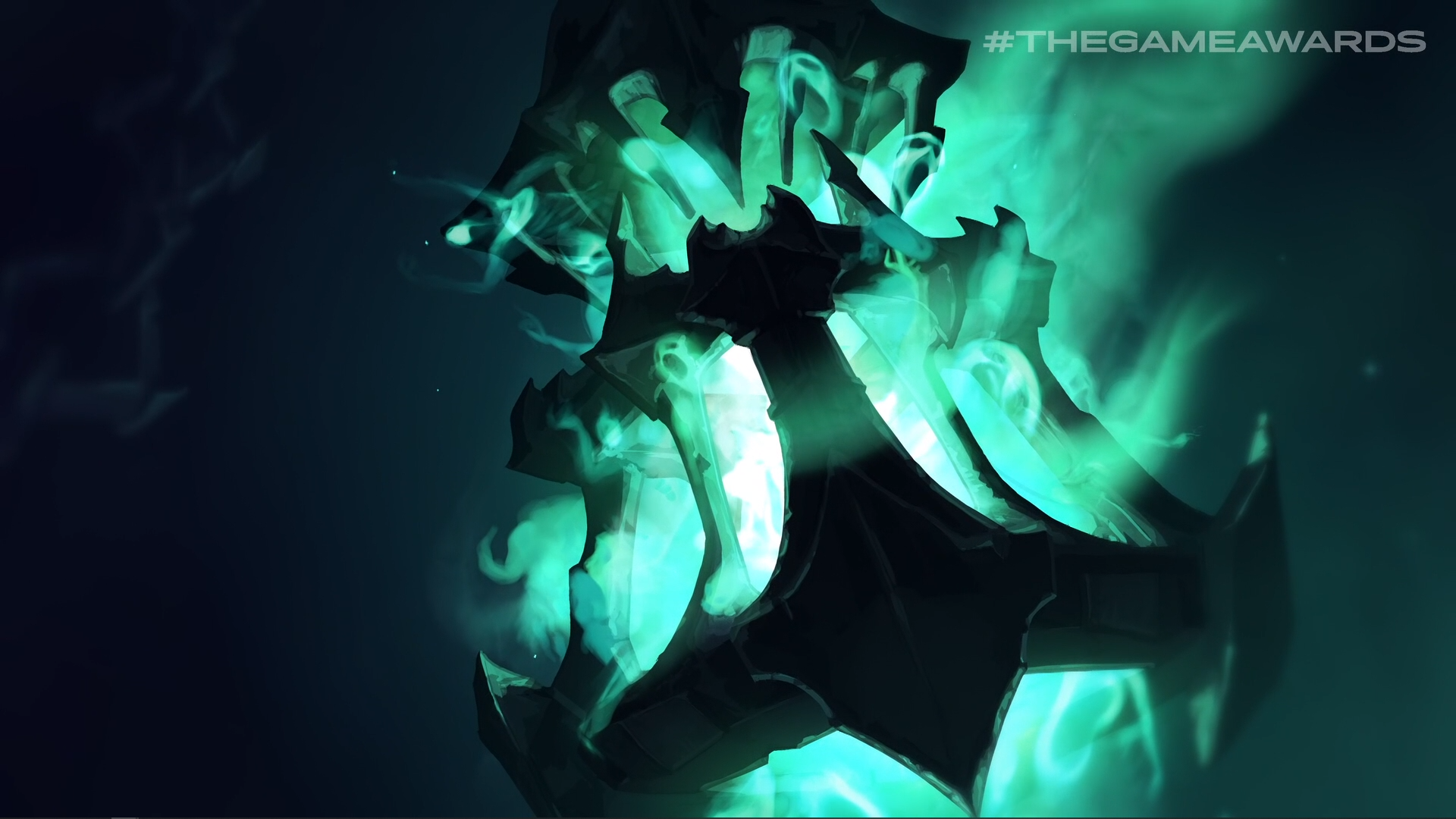 Thresh will be making an appearance in The Ruined King, the first Riot Forge game.

Their partnership with Riot is expected to be the first of many under the Riot Forge program, which looks to tell the tales of all League of Legends champions in a more immersive format.

There is no set release date for Ruined King, but we will keep you updated once it’s announced.