Summit1g explains how Halo Infinite will save the Halo series

Jaryd ‘summit1g’ Lazar has explained why he thinks the upcoming Halo Infinite will save 343 Industries’ futuristic FPS, following his frustrations with Halo: The Master Chief Collection.

Fans of summit1g will be more than aware of his propensity to rage while gaming, never more resonant than in the infamous “SUMSMASH” incident – when he punched his monitor after H1Z1 got the better of him.

In December 2019, he raged endlessly at Halo: The Master Chief Collection, arguing it simply does not translate particularly well from console to PC. These frustrations culminated in a dramatic deletion of Halo from his PC. 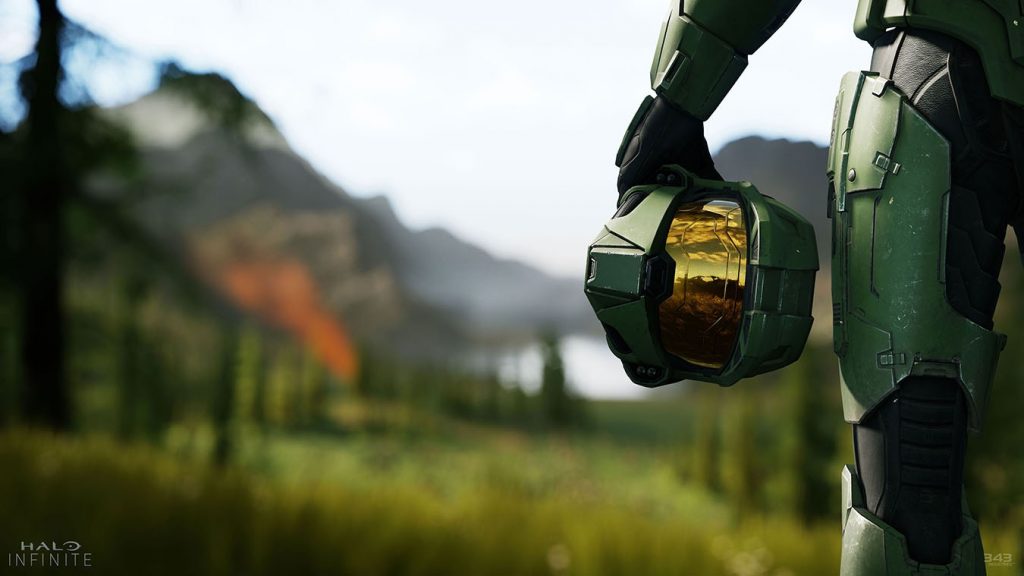 Halo Infinite will launch at the end of 2020.

While Summit thinks the efforts to “save” Halo on PC did not work, he believes the upcoming Halo Infinite has the potential to reenergize the series following its latest misstep.

“Halo Infinite is gonna be the next boost that Halo needs,” he said. “None of the old Halos are gonna bring a huge community to it, but Halo Infinite could, now that’s it’s the first Halo to be built from the ground up on PC and on console.”

One of Lazar’s biggest complaints with The Master Chief Collection was that the games were designed originally for Xbox consoles, and so did not translate particularly well to a mouse and keyboard input.

He described the potential for a successful crossplay system as “humongous”, as well as commenting on the likelihood of a graphics upgrade. A number of popular titles are incorporating cross-platform play, including Call of Duty: Modern Warfare.

“Halo Infinite, I think, will be – if they do it right – the Halo that everyone’s gonna be looking for,” Summit concluded.

While there are no guarantees, Halo is a hugely successful series, and bringing a new audience to it does not seem a particularly far-fetched idea when factoring in the popularity of the older titles.

Halo: Infinite will launch with the Xbox One Series X.

Summit believes Halo Infinite has every chance of pulling in new fans, provided developers 343 Industries get the game “right”.

The most recent Halo title – Guardians – released in 2015 to popular reviews, but much of the community felt it was inferior to 2010’s Halo: Reach. Infinite, the sixth main title in the series, is scheduled to release towards the end of 2020, to coincide with the release of Xbox Series X.

While Summit has recently branched out into other titles, like Tom Clancy’s Rainbow Six Siege, we can expect to see him spending a lot of time on Halo Infinite, when it launches at the end of this year.