A specs leak for the next-gen Xbox system, Series X, seems to have given it an early victory in the battle against the PS5.

The Sony vs Microsoft console war has been ongoing for the better part of two decades and it doesn’t look like it’s going to slow in the next-generation of the Xbox and PlayStation.

It’s a debate that gamers are heavily invested in, especially ahead of the much-anticipated release of the 9th generations of consoles. A key part of that rhetoric is which is the more ‘powerful’ console. 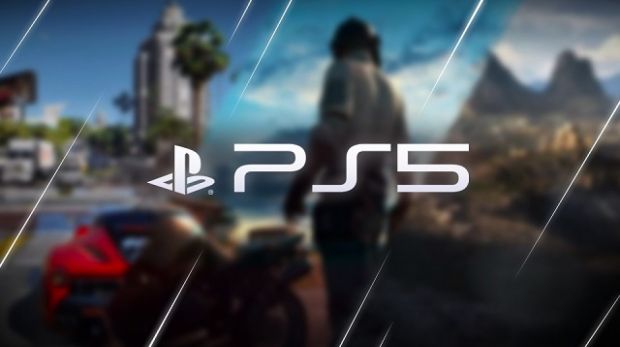 That is what makes this leak so fascinating. While details have naturally been hard to come by, being several months away from their late 2020 release, the information we did know suggested the recently revealed Xbox Series X and PS5 would be neck and neck in terms of power.

Xbox vs PS5: Most powerful console?

This doesn’t seem to be the case, though, as the next-gen Xbox is apparently going to have a notable advantage when it comes to the GPU (graphics processor). Without getting too technical, both the Xbox Series X and PS5 are running AMD RNDA GPUs but the Xbox has 56 compute units in comparison to the PlayStation’s 36. The former is clocked at 1.7Ghz while the PS5 is at 2.0Ghz.

According to one comment, this could make the GPU 30% more powerful on the Xbox. Assuming the spec details are true then the new Xbox would indeed be the most powerful console on the market.

This is certainly a big fat tick for Microsoft but it’s not the be-all and end-all. History tells us the more powerful console doesn’t always win the war.

The original Xbox was much stronger than the PlayStation 2, yet Sony’s second console offering broke, and still holds, the record for units sold. The PS3 was more powerful than the Xbox 360 but this was Microsoft’s most successful console to date, at least in comparison to their arch-rivals.

There is also the price to factor in. A more powerful console will almost certainly result in a higher price. If the PS5 can sell for the sweet spot of $399 and the Series X sells for $499, for example, then we may see a similar scenario to the PS3, whereby despite it being more powerful, failed to get initial traction.

Regardless, Microsoft clearly enjoy being able to say they have produced the world’s most powerful console, something they currently claim with the Xbox One X. Only time will tell whether this will translate into sales for the 2020 releases.