Jaryd ‘summit1g‘ Lazar has been dabbling with Halo Reach on PC ever since it was released on December 3, but has now come to the conclusion that Microsoft’s attempts to revive the game haven’t worked.

The variety Twitch streamer has been trying out a number of different games of late, chiefly mixing between Halo and Sea of Thieves in the early doors of the holiday season – often teasing a return to GTA RP as well.

On December 20, though, the former Counter-Strike: Global Offensive player gave fans his verdict on Halo’s transition to a brand new platform, moving from Xbox to PC, and it’s fair to say that he isn’t too happy with how it has all played out. 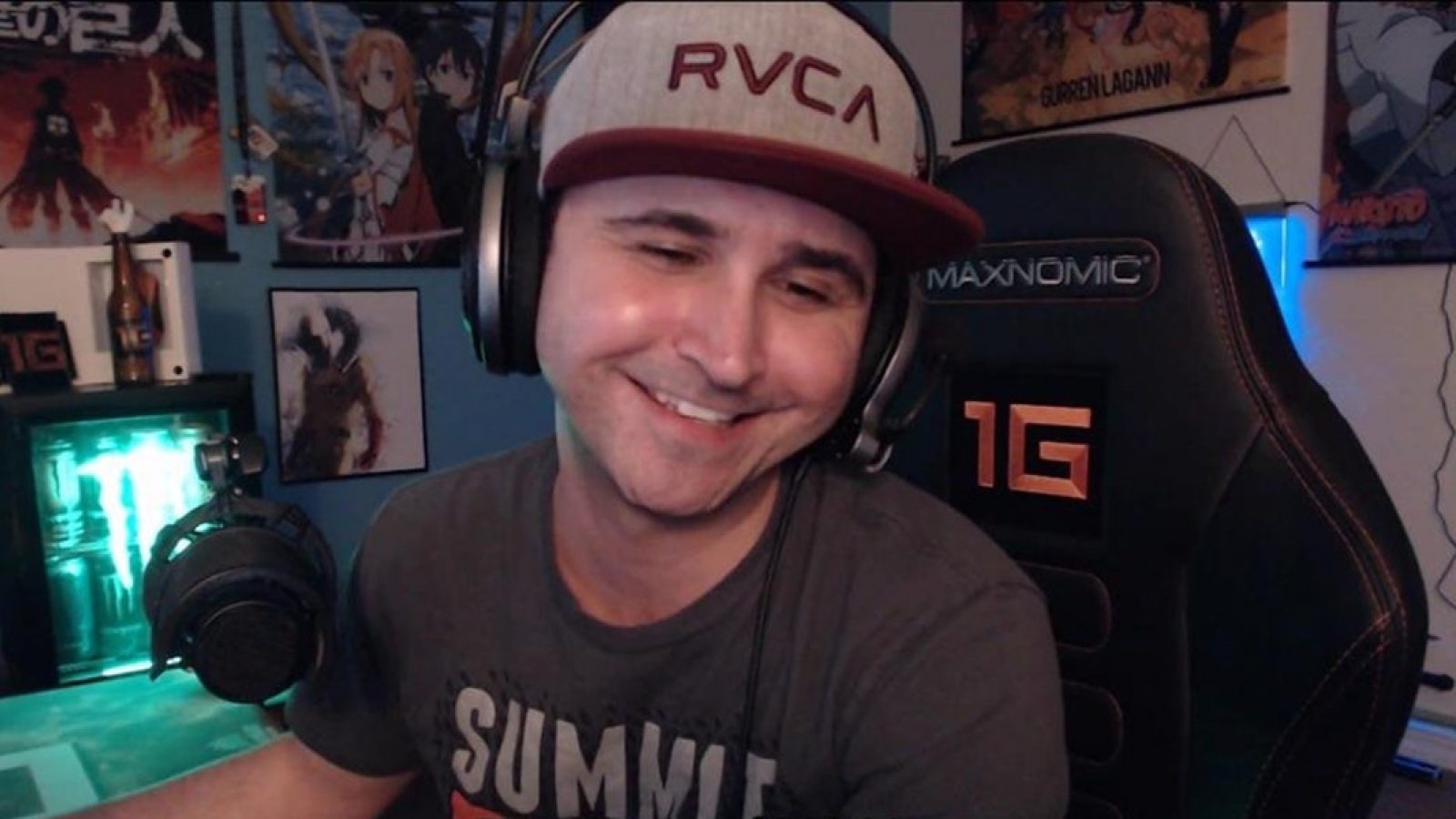 Those that have been following him regularly, whether it be on his Twitch channel or Twitter account, will know that he has voiced concerns over the game’s controversial advantage handed to console players.

In a recent broadcast, he discovered that those with a controller were able to fire rounds faster than those equipped with mouse and keyboard, meaning 1v1 gunfights were pretty much impossible for him to win against skilled players. Now, though, he has gone a step further by claiming that the supposed revival of Halo has been a failed project.

“Halo wouldn’t have came over to PC if it didn’t need saving,” he said during the broadcast. “They came over to PC to save it and now it’s just running off the mouse and keyboard players.”

Summit went on to cite other players that have suggested that the game is not viable for competitive play in its current state, despite players paying $10 to buy the game when it was first released on PC.

The game’s developers revealed that an update has been rolled out to tackle the problems on December 19, after the issues were highlighted by members of the online community, but that doesn’t appear to have convinced summit1g that things will turn around.

Whether or not the streamer will change his mind about Halo in the near future remains to be seen, but if his latest verdict is anything to go by, it won’t be long before he’s trying out something else instead on Twitch.