Halo: Infinite, the conclusion of the second Halo trilogy, was given another trailer during E3 2019, but fans still don’t have a good idea at what the gameplay will look like. What they do know is a release window.

This will be the conclusion to the second trilogy of games and while many would agree the second trilogy pales in comparison to the first, Halo is still Microsoft’s bread and butter and something they care about. Make no mistake, Halo: Infinite is a very important game for them. 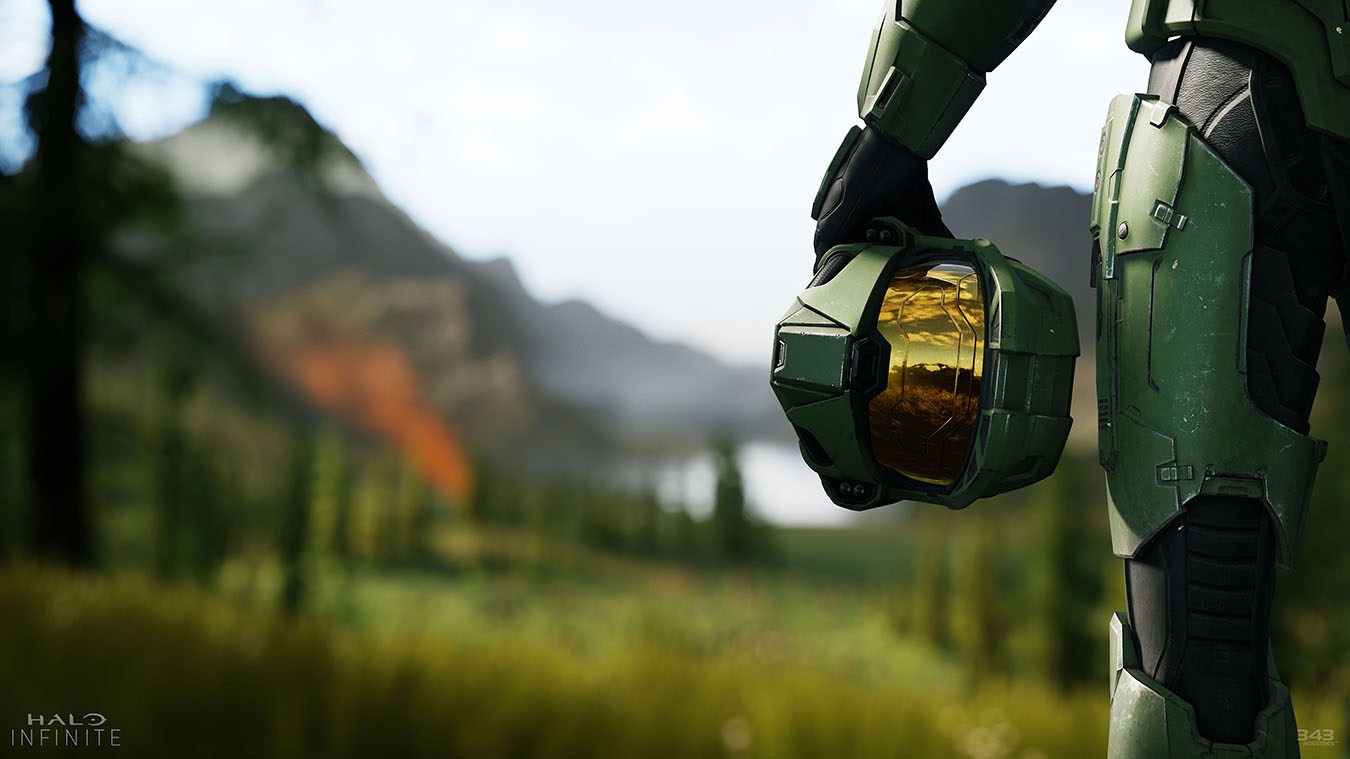 The big piece of information we received about the new Halo title is the release window being set for Holiday 2020. This gives players roughly a year and a half to get prepared for the game.

In a much bigger surprise, Microsoft revealed Halo: Infinite will be launching alongside the new Project Scarlett console, giving players a big reason to get the new console on day one.

We still don’t have a definitive release date for the new console, which means we don’t know exactly when Halo will be launching. This would mean the title would be releasing on both the Xbox One and the new console, something we saw with the Switch launch with Breath of the Wild coming out on the Wii U as well.

For those who were hoping for gameplay for the new title, you came away disappointed but we did receive a sleek new trailer that gave us a look at the Master Chief floating around in space and being rescued.

The roughly 6-minute trailers gives some minor story details but it’s still hard to exactly know where 343 will be taking the game to conclude the trilogy.

According to Halo Waypoint, E3 2020 is when we can expect the doors to be blown wide open on Halo: Infinite.

This means fans still have a full year to wait to see the next step in the Halo franchise.