Will GTA 6 be announced at The Game Awards? - Dexerto
GTA

Will GTA 6 be announced at The Game Awards?

Some Grand Theft Auto fans are expecting to see an announcement for GTA 6 at the upcoming Game Awards show. So, here’s what we know so far.

Speculation and theories about GTA 6 have been running rampant for quite some time – even stretching back to when Rockstar Games put their focus on Red Dead Redemption 2.

The hugely popular sandbox franchise has been rumored to be in production, with rumors suggesting that fans could be set to head to South America or bounce across a number of continents and time periods in a Narcos-style story. However, hopes of a reveal or annoucement of some kind have been, repeatedly, dashed despite speculation. Yet, the newest hope is that something will arrive at the upcoming The Game Awards event on December 12. 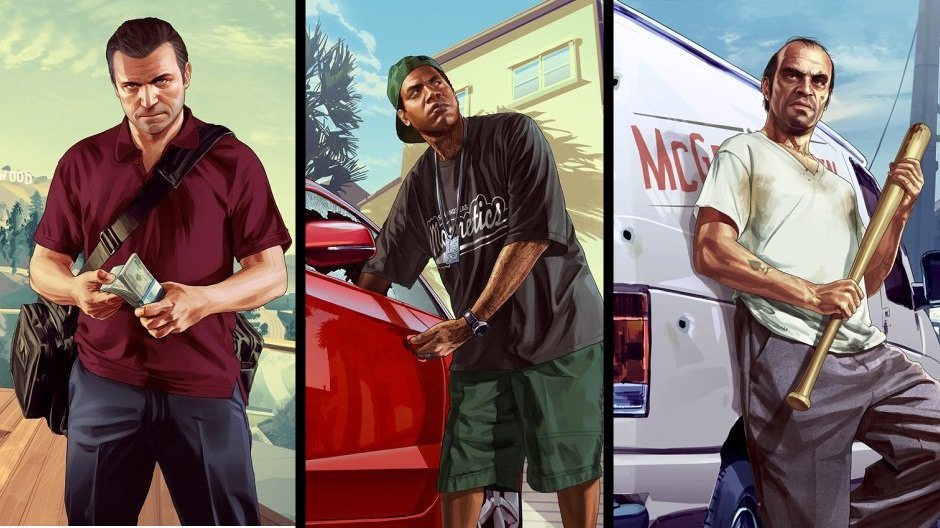 Fans are hoping to see more iconic characters in the GTA franchise.

What are The Game Awards?

The Game Awards is, as the name suggests, an awards ceremony to celebrate the last year of the video games. This year’s event will be held in Los Angeles, California, and is set to feature some of the biggest names in the industry.

In the past, developers have used the show to showcase some of their new projects, with fans being treated to teasers and trailers. That’s set to be no different this time around, as Game Awards host Geoff Keighley confirmed that there would be around 10 reveals for unannounced projects.

With Rockstar being at the event as part of the advisory board, fans have put two and two together and are hoping for a positive outcome.

Game Awards host Geoff Keighley has confirmed that a number of reveals will be made.

Will GTA 6 be revealed at The Game Awards?

With around 10 unannounced projects being revealed, it does make an annoucement of Grand Theft Auto 6 very possible – especially as plenty of fans believe that it will release with the launch of the PS5, which is around a year away.

Making the initial annoucement about a year before launch would give the developers plenty of time to bleed out the details, just as they have with previous titles.

However, in the past, Rockstar has gone about things their own way – dropping reveals on social media for both GTA V and Red Dead Redemption 2. They typically stay away from game event reveals – even if they do have a presence ala E3 or the recent PlayStation Awards.

Of course, that’s not to say that they won’t throw in a curveball and change up their approach, but the developers do have a typical pattern for their reveals.

Whether or not GTA 6 will be revealed on December 12 remains to be seen, but fans will certainly be holding that Rockstar drops the bombshell that they’ve been waiting for.