Sony dropped a number of announcements and new trailers for new video games during their annual State of Play broadcast, but nothing was much bigger than the final reveal – Ghost of Tsushima.

The upcoming action-adventure game has been developed by Sucker Punch Productions and is coming to PlayStation 4 platform, but the project is still yet to have been given an official release date.

While it might have felt like an eternity since the last time gamers were given any information on the highly anticipated title, we now know that during The Game Awards 2019 – which takes place on December 12 – there will be a full trailer revealed. 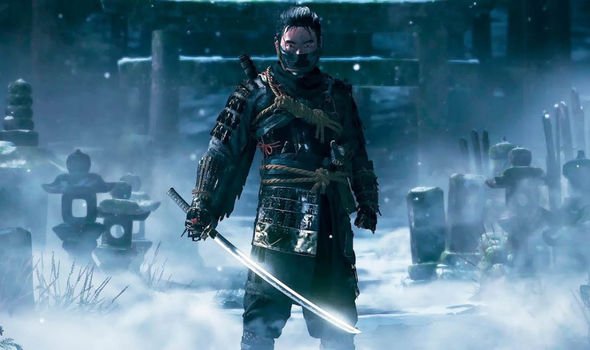 Finally, a brand new Ghost of Tsushima is coming.

Until that time, however, we have been handed a short treat from Sony in the form of another teaser trailer. The last promotional video we saw from this project dates back from 2018, so any excitement from those wanting to get their hands on the game soon is understandable to say the least.

Those who were tuning into the State of Play broadcast hoping for The Last of Us Part 2 news might have walked away disappointed, but there’s no doubt that many PlayStation players would have welcomed the bonus footage from Ghost of Tsushima regardless.

Without further ado, let’s take a look at the new teaser.

For those who haven’t been following the news on Ghost of Tsushima, this new The Game Awards trailer isn’t going to be the first of its kind.

In fact, there’s already been a gameplay video revealed back in 2018, showcased at the E3 trade fair.

As we mentioned earlier, a brand new full trailer is on the way and is expected to be revealed at The Game Awards 2019 on December 12, so tune in to get the latest.

Rumors have also been circulating that Rockstar Games could finally announce the existence of Grand Theft Auto 6 during the broadcast, while Epic Games have already confirmed that some “special” Fortnite news is set for the presentation. Watch this space.