Is the PlayStation 5 going to be backwards compatible? - Dexerto
Gaming

Is the PlayStation 5 going to be backwards compatible?

Sony has revealed its plans for backwards compatibility on the PlayStation 5, set to be released in 2020, and which former releases players might expect to see returning to the upcoming next-generation console.

The fifth generation of the PlayStation console line has now been confirmed to be aiming for a holiday 2020 launch, and is set to bring a host of new features for gamers, including a new “adaptive” Dualshock controller, and a ‘Pro’ option for hardcore players.

One major feature fans have been awaiting news of is whether they’re previous purchases on the PS4 and earlier will still be available to play on the next release, and Sony has finally revealed the future of backwards compatibility in a recent investors meeting. 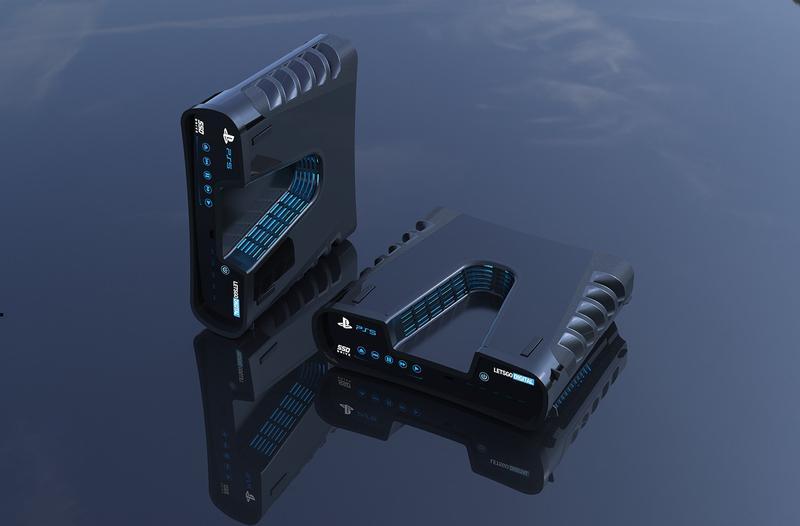 A leaked design allegedly isn’t far off what the PlayStation 5 will look like at launch.
[ad name=”article2″]

As well as confirmation that some PS4 games would be able to be played on the PS5 from release, Sony president Jim Ryan stated the developers were also discussing the prospect of cross-gen gameplay between PS4 and PS5 owners.

“Backwards compatibility, in a networked era, becomes something that is incredibly powerful,” the company’s CEO said according to GamesRadar.

“Because the gaming community is somewhat tribal in its nature, backwards compatibility gives us the opportunity to migrate (them) from PlayStation 4 to next-gen using the ability to play the PS4 games they have on their next-gen console,” he said. “We think it’s incredibly important.” 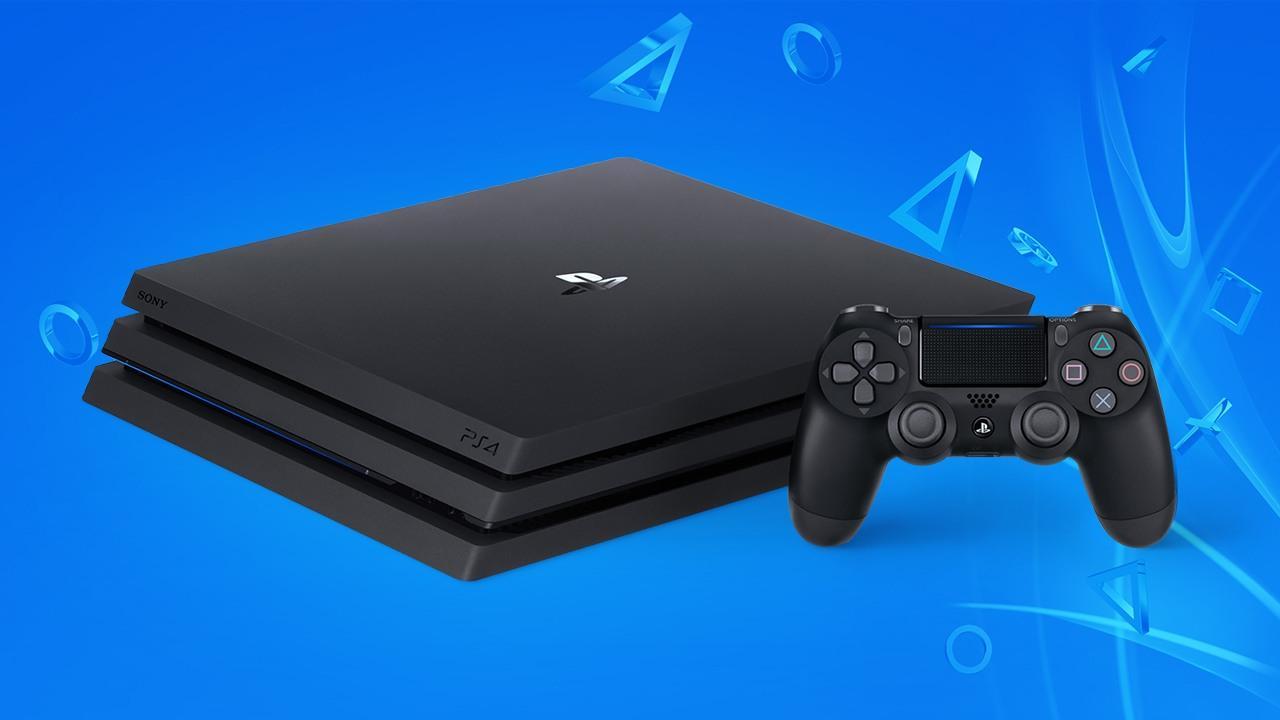 The PlayStation 4 launched without backwards compatibility in 2013.
[ad name=”article4″]

There’s also a chance the PS4-PS5 connection may only last long enough for the 2020 release to get off the crowd, however. While the PlayStation 3 was initially released with backwards compatibility for the generation behind it, that feature was removed in later versions.

The Japanese company took another step away from supporting old games with its eighth console release in 2013, completely stripping the PS4 of all native backward compatibility. The platform has seen original PlayStation 1 and 2 classics remastered and re-released since then, but nothing in regards to proper pre-generational support. 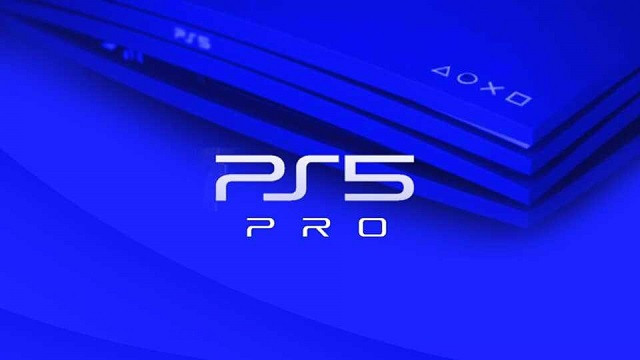 A ‘Pro’ version of the PlayStation 5 could be releasing alongside the console’s main launch.
[ad name=”article5″]

While many fans will be celebrating the fact that the PS5 will be looking backwards, there have also been plenty of newly announced features that will carry it into the future as well.

During the console’s initial reveal, Sony confirmed it will be boasting an SSD, ray-tracing technology and up to 8K playback as some of its headline features, alongside the much-lauded new Dualshock controller bundled with the platform.

There have also been rumors that the Japanese developers are planning on releasing two consoles rather than just one — the shelf-standard PlayStation 5, and a ‘Pro’ model that will release a higher price point with “beefed up specs.”