While everyone wants to know what’s cooking in the kitchens of top gaming studios, one man couldn’t wait to find out – and now, he’s paying the price.

According to reports from KIRO 7 and GameIndustry.biz, a man from Bellevue, Washington was charged for breaking into Valve’s Lincoln Square headquarters last month, stealing an estimated amount of $40,000 in games.

The thief in question? 32-year-old Sean Shaputis, who attempted to sell the stolen goods at a Gamestop in Crossroads, Washington, as shown by video footage provided by local law enforcement. 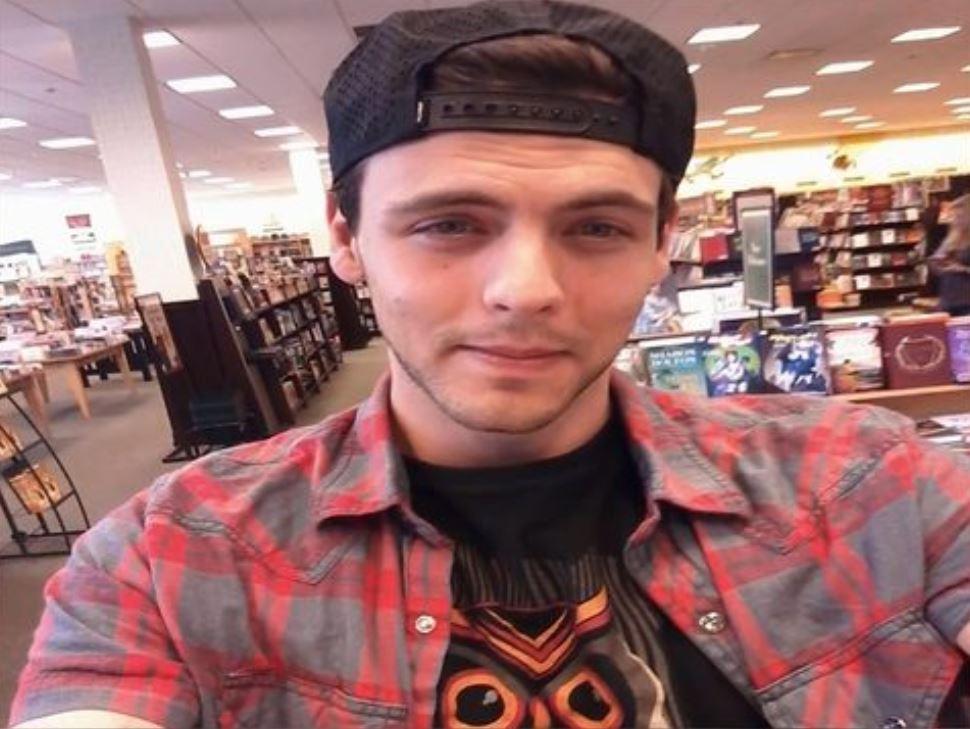 Shaputis is scheduled to appear in court on Wednesday, October 9, and will face a warrant for his arrest if he fails to show.

With this information in mind, Shaputis’ Valve heist wasn’t his first tangle with the law, by far, having stolen a FedEx truck in July 2018.

The thief led police on a high-speed chase across Washington’s Interstate 90 in the stolen vehicle, which allegedly began in Bellevue and ended in Seattle, ultimately ending in his arrest.

Shaputis’ latest video game escapade saw the thief break out of prison – one of many jailbreaks for the burglar, according to KIRO 7, who failed to elaborate on his escape methods.

Charges against Shapitus follow Valve’s significant development for Dota Underlords, a free-to-play strategy game created in wake of the community-created Dota Auto-Chess. Underlords’ development began when the creators of the mod, Drodo Studios, and Valve failed to come to an agreement to co-develop. Underlords is set to exit beta soon. 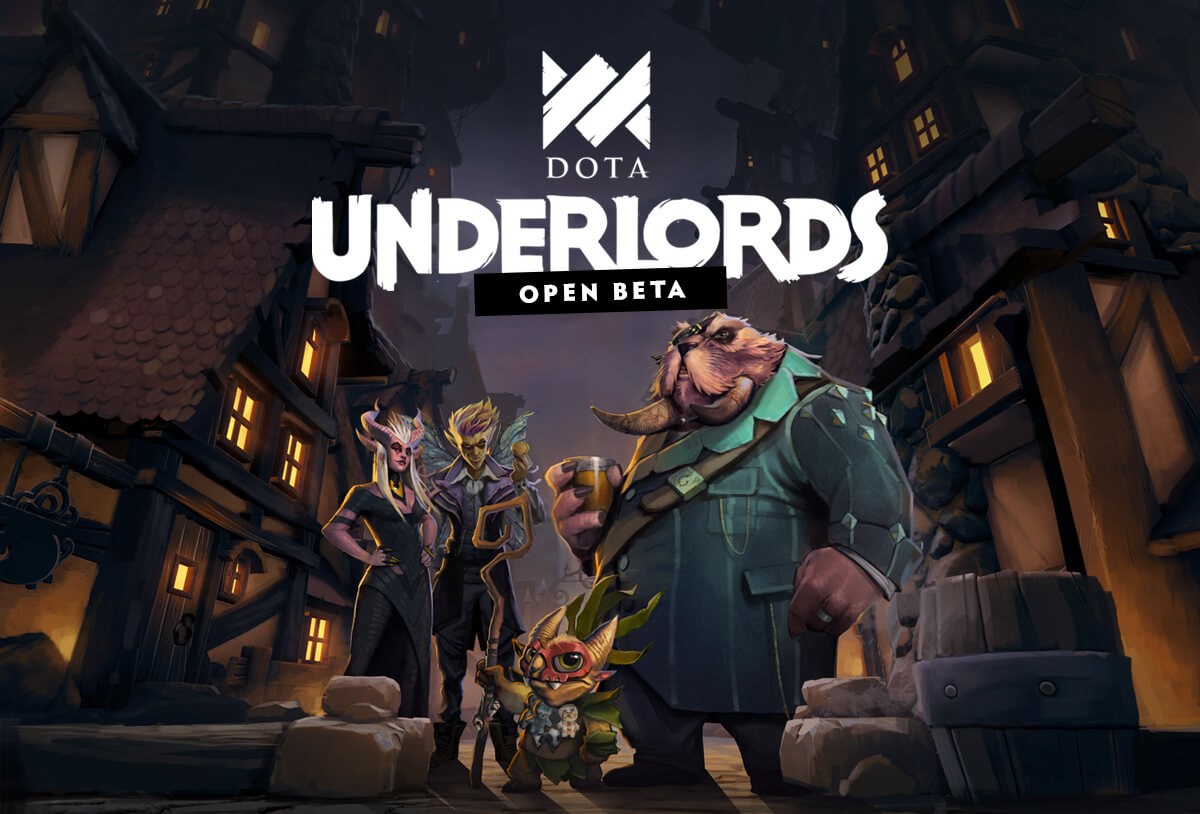 Valve’s CS:GO also recently hit a new record high for average players seven years after its release, so it’s clear the developer’s titles are still going strong, despite the intrusion on their Redwood campus.