Will we ever see Bully 2? Ex-Rockstar employee claims development was canceled - Dexerto
Gaming

Will we ever see Bully 2? Ex-Rockstar employee claims development was canceled

A former Rockstar Games developer claims that a previous build of Bully 2 had already been canceled by the game’s publishers and isn’t sure if it’s being worked on again.

The original Bully game, also known as Canis Canem Edit, was released in 2006 and followed the story of Jimmy Hopkins as he battled his way through a surprising move to a private school – Bullworth Academy.

Bully was a hit with fans and critics but has never received a true follow up. Rumors about a second title have cropped up every now and again, yet, the hopes of a new game may have been dashed by someone who claims to have worked on it. 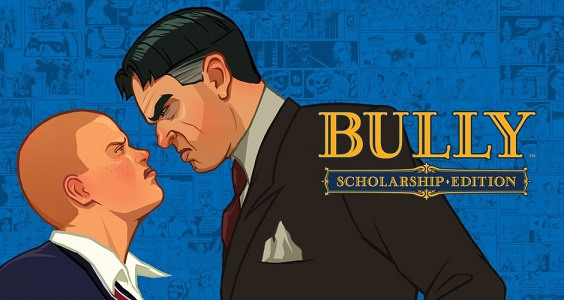 Bully has had a number of re-releases since its 2006 launch.

YouTuber SWEGTA, who specializes in Bully-based content, received screenshots from a Redditor claiming to have spoken to a former Rockstar New England developer who apparently worked on the game.

According to the anonymous source, they claimed to have worked on Bully 2 before it was canceled a few years ago. “Since Rockstar has never officially acknowledged Bully 2 I definitely can’t say one way or another,” commented the former developer.

“I definitely can’t say that I worked on it for several months before the project was canceled, nor could I talk about the pranks or climbing system I definitely wasn’t working on.”

While the former Rockstar New England member may have been pretty sarcastic about not working on the game, they also offered up more details – including game mechanics that they had been working on specifically.

They also mentioned story details like moving out of Bullworth Academy and into Jimmy’s step-dads house, while interacting with the near-by town and summer camp – similar to the original game.

After digging into the story, SWEGTA suggested that a previous console generation installment of the game may have been canceled in favor of other Rockstar titles and could very well have returned to development with newer technology.

Rockstar has already admitted to wanting to make a new Bully but focused on more high-profile projects like Grand Theft Auto V and Red Dead Redemption 2. 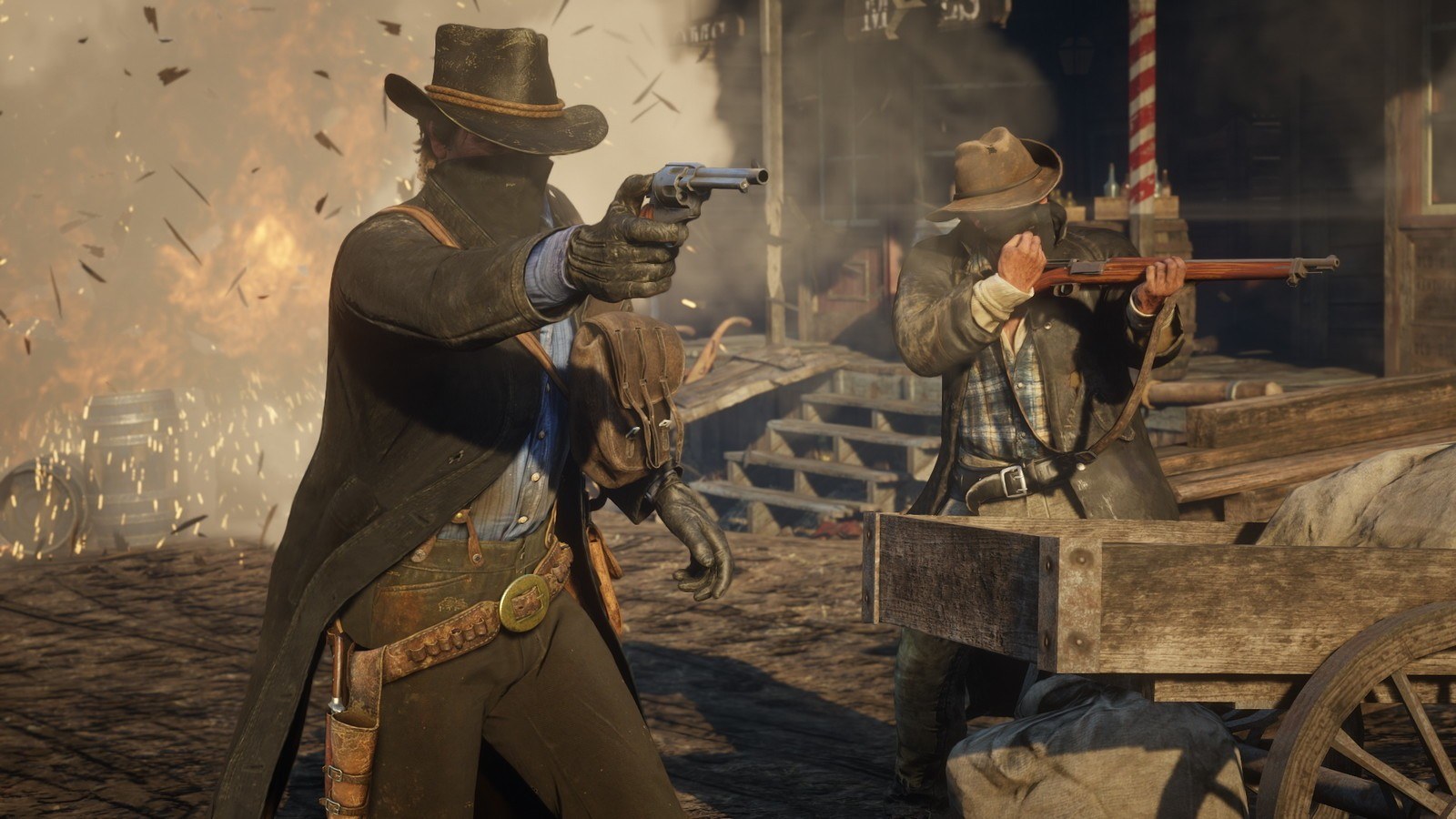 It remains to be seen if another Bully game will be confirmed at any point, but it’s possible that it could fall by the wayside as fans clamor for Grand Theft Auto 6.