Tim ‘Fortnite streamers in the world, but during his August 22 stream, he explained why he just isn’t having fun on the popular battle royale title any more.

Like many streamers, Timthetatman saw immense growth on his channel when Fortnite released back in September 2017, and the American is often seen near the top of the game’s category on Twitch when he’s broadcasting his gameplay.

The 29-year-old has grown increasingly frustrated with Epic’s battle royale juggernaut in recent weeks, and just hours before he took part in a Twitch Rivals tournament, Timthetatman explained that there was only one reason he was competing in it – and it wasn’t for fun. 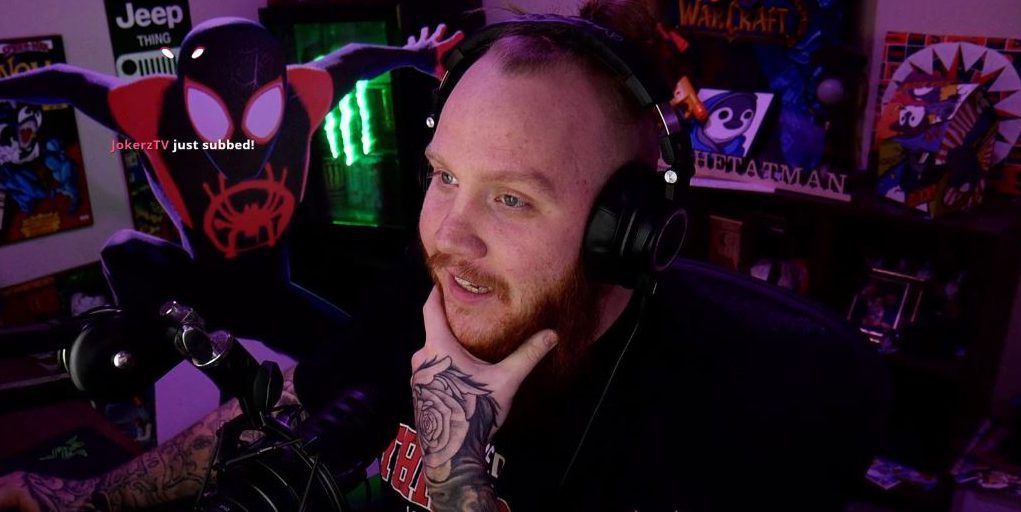 Timthetatman is not happy with Fortnite’s current state.
[ad name=”article2″]

Timthetatman concluded: “I’m not trying to yell at developers, I understand they have their own reasoning, but I’m saying me, as someone who loves the game, I’m just not having fun.”

Timthetatman isn’t the only Fortnite personality to voice their frustrations, with streamers like Soleil ‘Ew0k’ Wheeler criticizing the developers, while a death at the hands of a BRUTE mech was enough to send Jack ‘CouRage’ Dunlop into a fit of rage, promptly quitting the Twitch Rivals tournament.

While most players want the BRUTES to be vaulted entirely, Epic Games have once again released nerfs for the vehicle in the hope that they can balance them without having to remove them. Whether that will be enough to appease unhappy streamers like Timthetatman remains to be seen.