A new Fortnite leak has revealed the best look at Season 10’s mysterious robot that players might soon be facing in the battle royale.

Epic Games has been on a tear with the incredible additions to Fortnite lately, whether it’s new skins in time for the World Cup or their library of cosmetics, players have tons to grind for in Fortnite.

Even though players were just gifted an epic mech vs monster battle in Season 9, it doesn’t look like the robots are going to be leaving soon with the emergence of a new loading screen depicting a humanoid bot ready for battle. 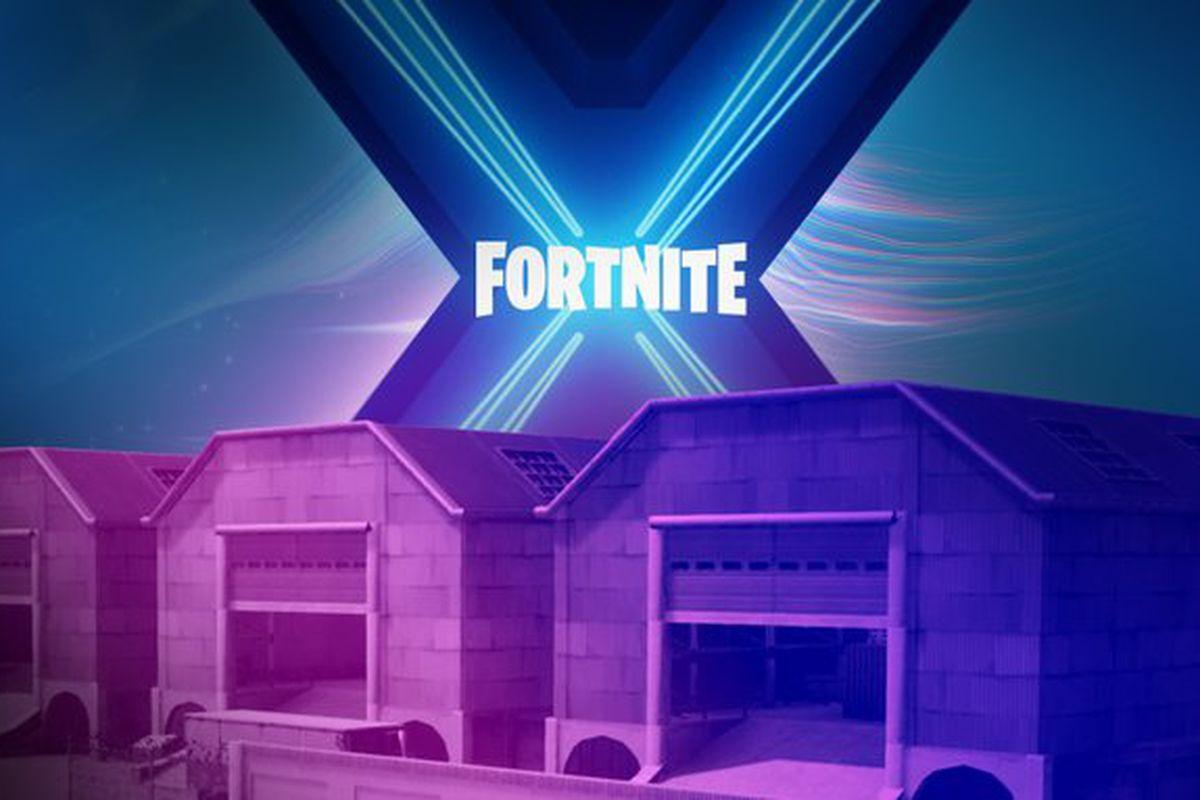 Season X holds a lot of mystery, but the new Fortnite leak has shed some light to one of them.

A July 31 leak by Brondon ‘Vain’ shows Rust Lord seemingly being hunted by a mechanized foe who has various weapons primed and ready to be used against the Fortnite character.

Fortnite fanatics will instantly recognize the bot from its silhouette that the official Fortnite Twitter account released on July 29, which signaled the inevitable appearance of the mechanical fiend. 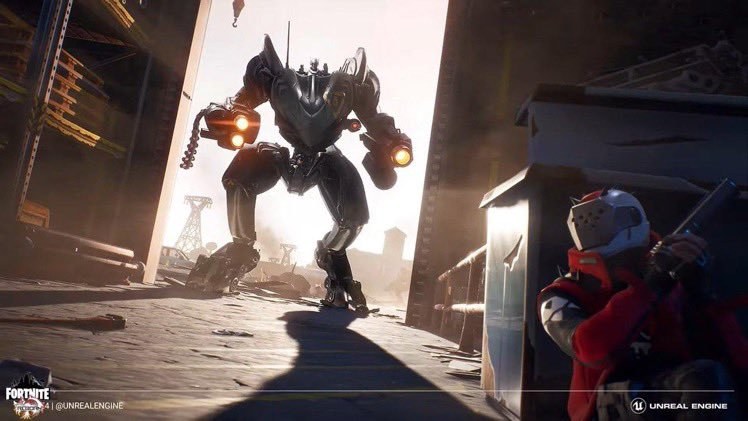 The leaked image showing the bots that will be coming to Fortnite.[ad name=”article3″]

While the surprise was supposed to be either revealed or detailed on August 1, it seems like players don’t need to wait that long anymore to get their first glimpse at the full bodied mech with guns for fists.

At the time of writing it’s still unknown when Season X will be launching, but it looks like players will have a fearsome new gameplay mechanic to fight when it does.

Another Fortnite appearance by The Visitor?

Moreover, it’s hard to tell who it is but the mech is indeed being piloted by someone or something. Previous theories pointed to a return from The Visitor to the battle royale island.

Players had found similarities between the logo on the left side of the Season X teaser and that of The Visitor’s Season 4 design featuring the insignia on its arm. 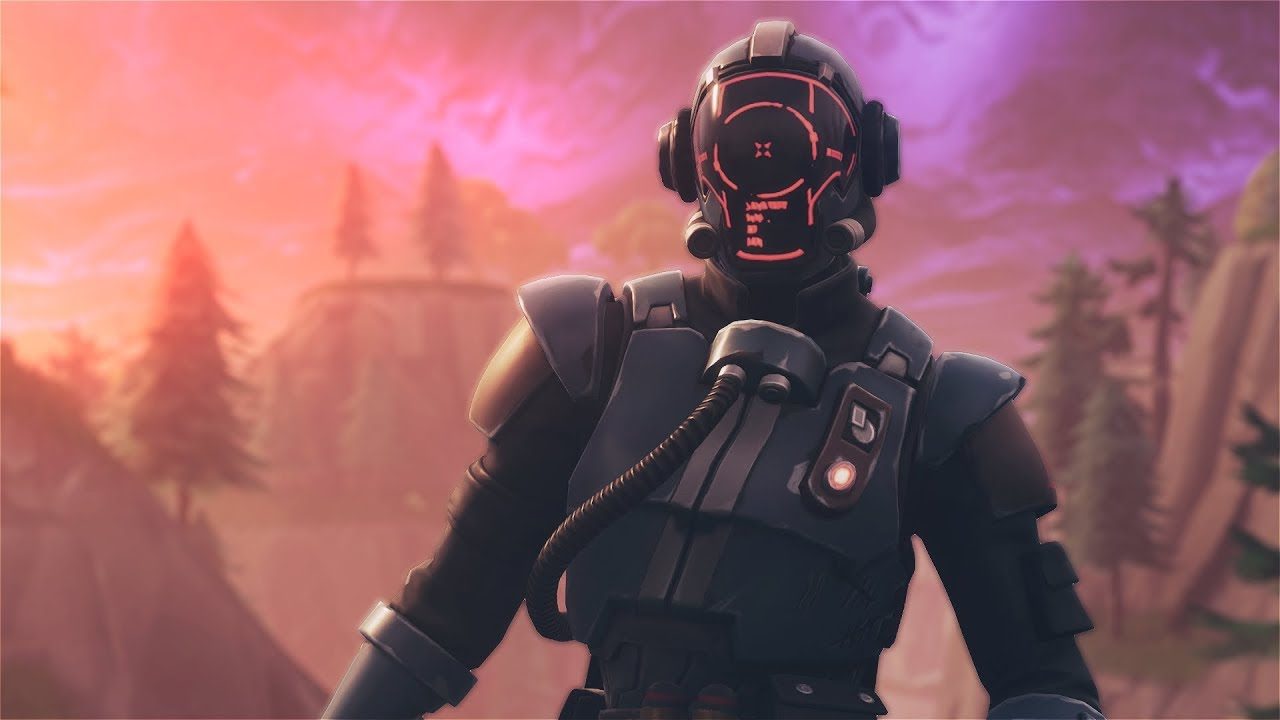 It might be time for another visit from The… Visitor.[ad name=”article5″]

Again, the leaked loading screen is fuzzy, but if it is The Visitor then it looks like the Epic Games devs have given them an upgrade for their possible Season 10 appearance.

The Fortnite fan base might have a lot more to go off of when the teaser officially drops, but Season 10 is already shaping up to be one of the most anticipated chapters in the game so far.