How to get Shadows Rising Pack with new skins in Fortnite

A new Fortnite ‘Shadows Rising’ cosmetic pack is now available for all players on PC, PS4 and Xbox One. If you’re wondering how to to get your hands on it, you have came to the right place.

Epic Games officially revealed the Shadows Rising pack on June 27, despite being out of office for a studio-wide summer break, and it’s now available to pick up in Fortnite. It was initially only available in selected regions.

The contents of the new pack had been leaked quite some time before it was eventually confirmed, showing off three unique skin styles, with a black and white theme. 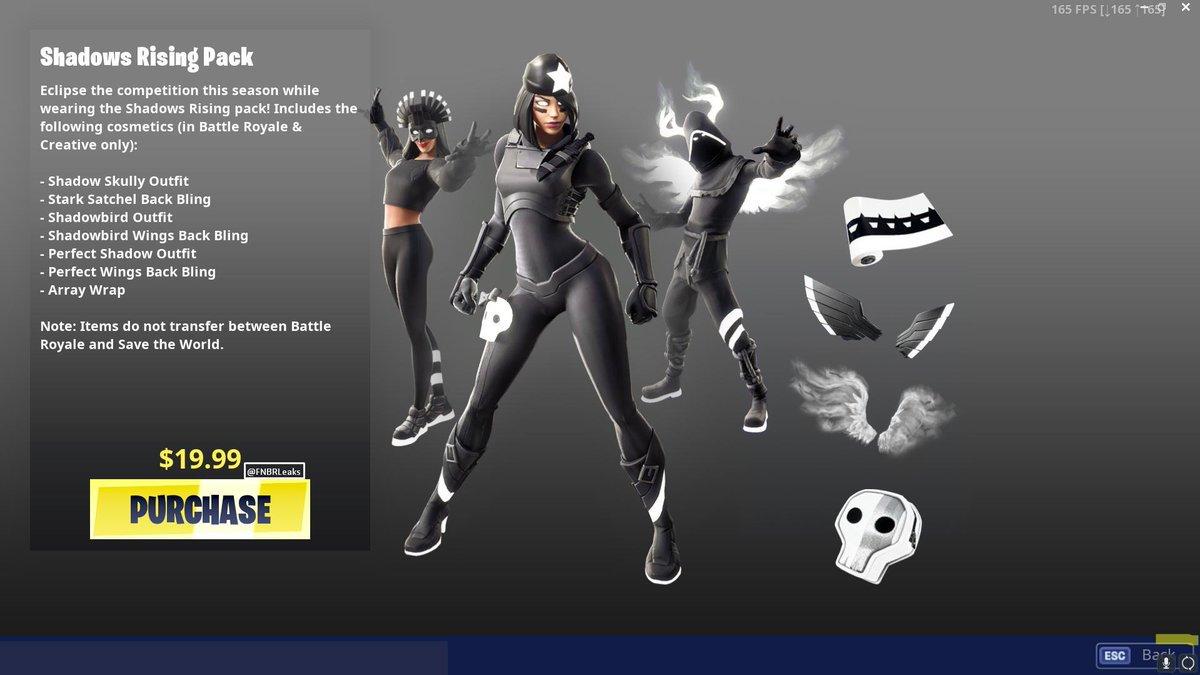 There’s also three back blings and a weapon/vehicle wrap in the bundle, called ‘Array’. If you’re tired of all the brightly-colored looks in Fortnite, this might be the perfect pack for you.

There’s also a related item, which has been added to the in-game store, but you will need to purchase it separately – the new Stark Splitter pickaxe. 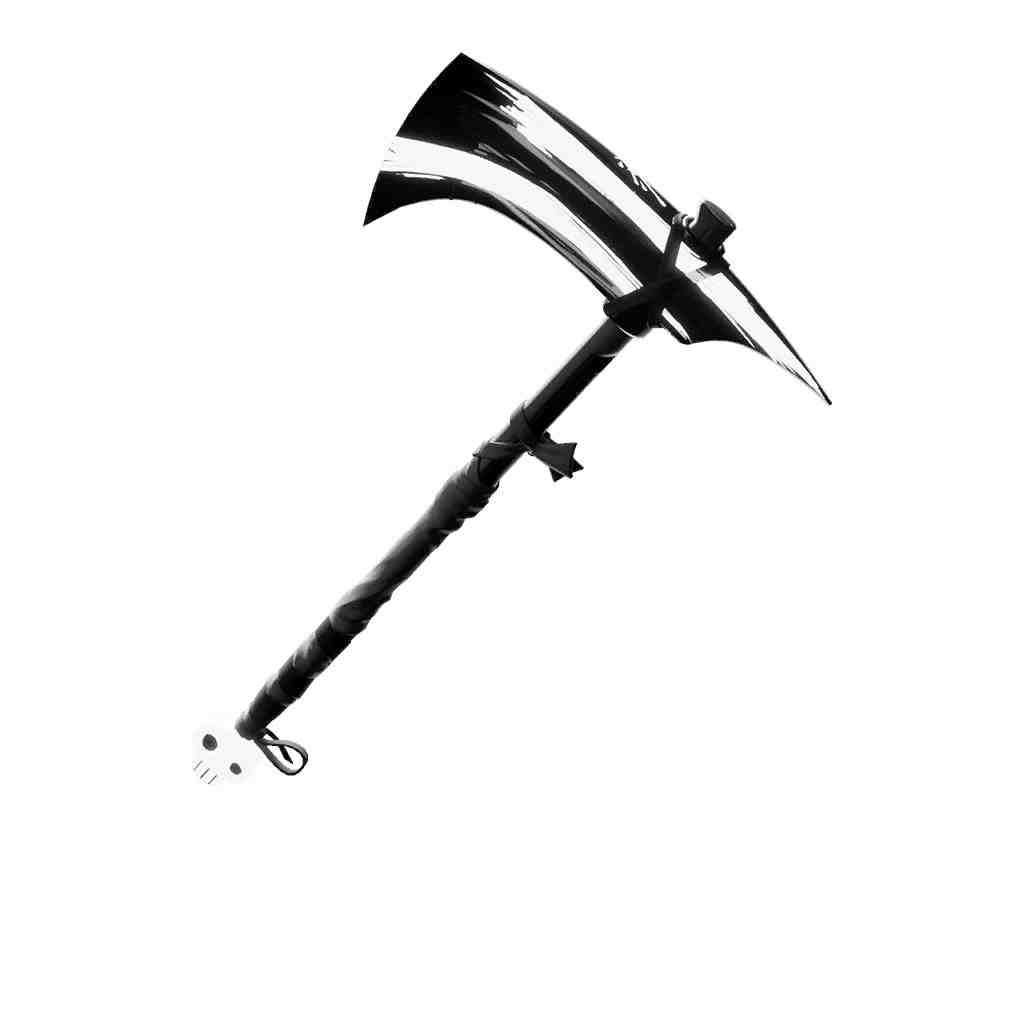 The new Stark Splitter pickaxe is available separately from the bundle.
600

To buy the new bundle, it will set you back $19.99 (£15.99). To purchase and download, you will need to head to the digital store of your platform. For example, visit the PlayStation store if you are a PS4 player.

There’s no rush on the purchase, though, as the Shadows Rising pack should remain available until the next pack is released, which will likely be a couple of months away.

Unfortunately, unlike some of the cheaper starter packs, these skin bundles don’t come with any V-Bucks. Although, three skins and some back bling for $19.99 isn’t outrageously expensive, considering the cost of some single skins.