Fortnite: How to complete ‘Bounce a giant beach ball in different matches’ 14 Days of Summer challenge

Fortnite’s 14 Days of Summer event is now into its second day, meaning there is a brand new challenge live and available for players who would like to earn themselves a reward.

Over the next two weeks, fans of the popular battle royale game can expect to see a brand new challenge every day, alongside new Limited Time Modes (LTMs) and the unvaulting of some of the game’s most powerful weapons.

The second challenge requires players to bounce the game’s giant beach balls in different matches, but if you’re struggling to find any, or don’t understand the challenge altogether, our useful guide should help you out. 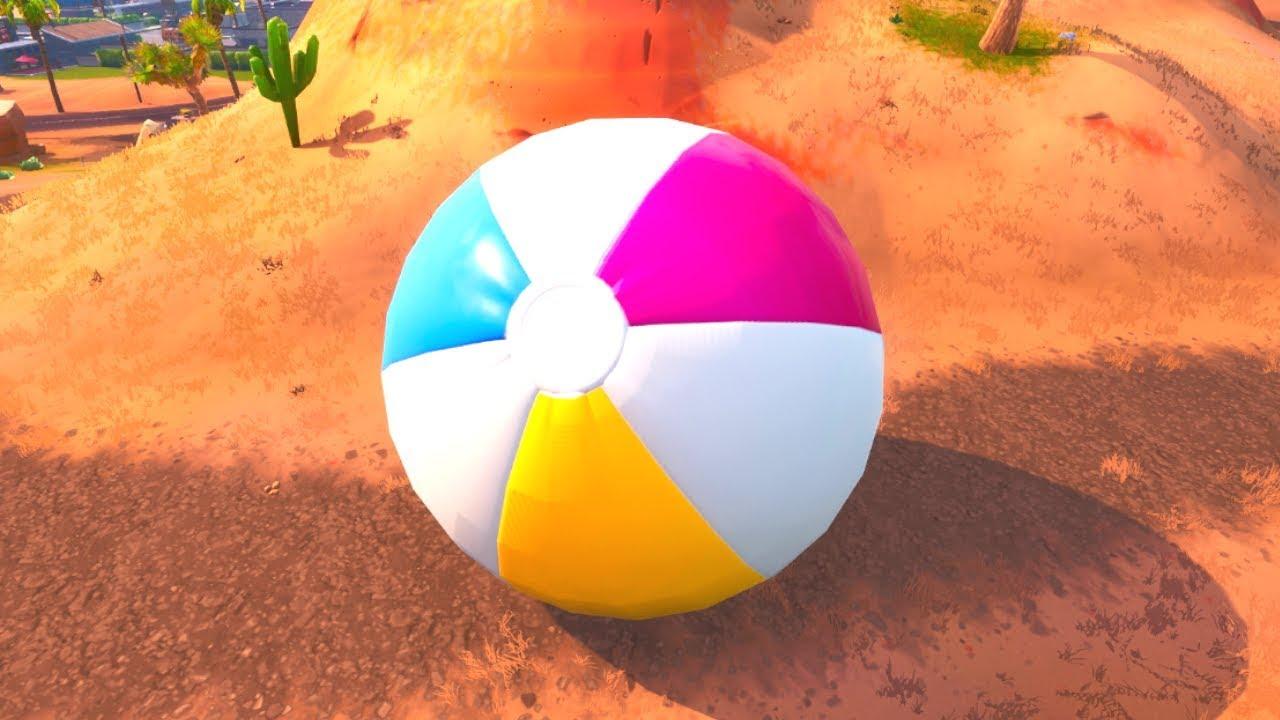 Players will need to find a giant beach ball for this challenge.
[ad name=”article2″]

Following the v9.30 update, a number of massive beach balls appeared across the Fortnite map, although developers Epic Games refrained from explaining what they were for at the time.

Now, with the release of the latest challenge, we finally understand their purpose, as they need to be bounced by players who want to complete this task.

If you’re struggling to find where the three giant beach balls are, we have created a handy map that should give you a decent idea to where they are. Once you get in the general vicinity, they’ll be hard to miss due to their size. Players must bounce a ball in five different matches to complete this challenge. 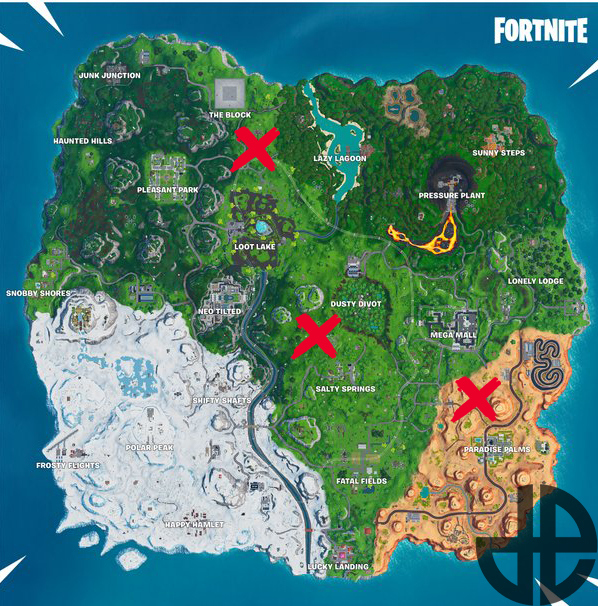 A map showing the locations of giant beach balls on the Fortnite map.

To bounce the ball, all players really have to do is run into it and send it flying. If you’re feeling a little more adventurous, you can use your harvesting tool to hit it and control its direction, or get underneath the massive inflatable and bounce it with your head.

Completing the challenge will reward players with a brand new loading screen, which sees some of the game’s most iconic skins lounging by some water in the summer versions of their attire. 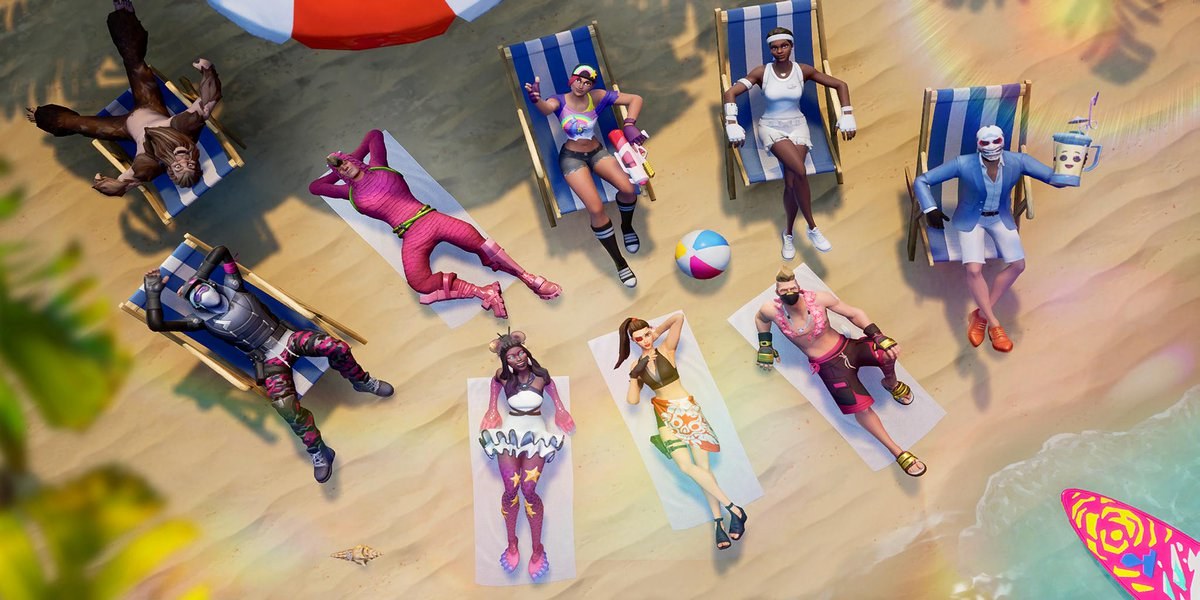 Players will be rewarded with a new loading screen for completing the challenge.

The second challenge of the 14 Days of Summer event is now live, so hop into the game and find yourself a beach ball!