Fortnite: How to find the secret Battle Star for Week 7 of the Hunting Party challenge - Dexerto
Fortnite

Fortnite: How to find the secret Battle Star for Week 7 of the Hunting Party challenge

The secret Battle Star returns for Week 7 of the Hunting Party in Fortnite Battle Royale, meaning there’s a free Battle Pass tier waiting to be collected! Here’s everything you need to know about finding it.

The Hunting Party is an ongoing bonus challenge that runs throughout Season 6 and awards players that complete all of the weeks with a mystery skin, much like Season 4’s Blockbuster challenge and Season 5’s Road Trip challenge.

In previous seasons, players were asked to find a secret Battle Star somewhere on the map each week, but Banners were introduced at the end of Season 5 and have alternated with the Battle Star throughout Season 6.

Week 7 sees the Battle Star, which is the significantly more popular item return, so any player that finds it will be granted a free Battle Pass tier for their efforts.

As always, the hint for where the item can be found is included in this week’s Hunting Party loading screen. The Week 7 loading screen, which was leaked after the November 6 v6.22 patch, can be seen below with the hint circled. 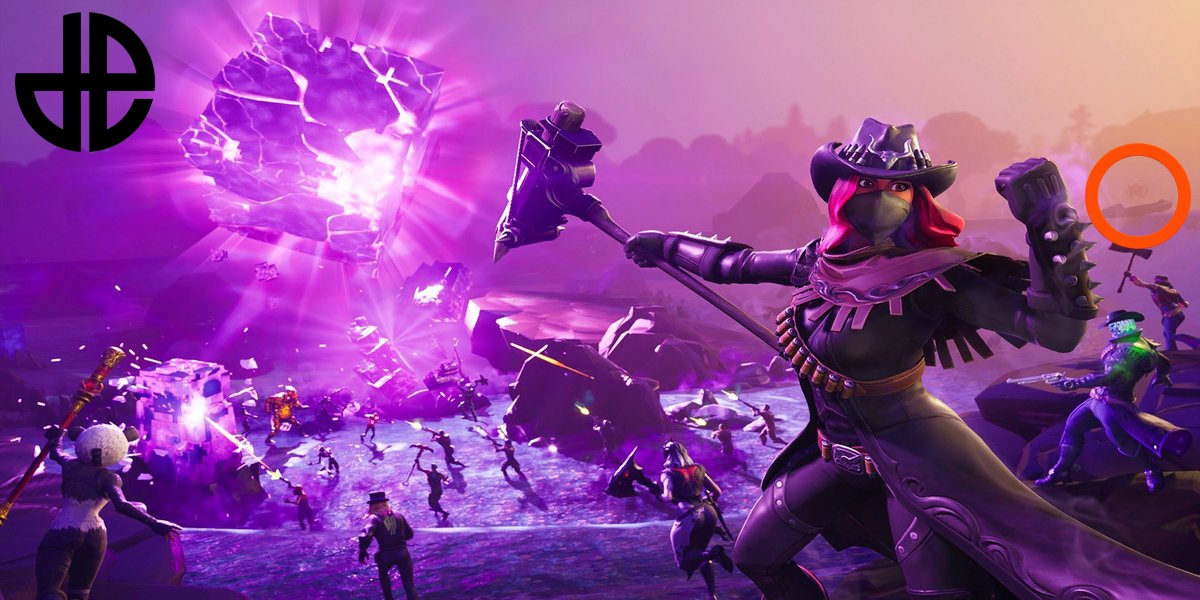 As you can see, the loading screen is heavily focused on the destruction of Fortnite’s cube which took place during a major event called ‘Butterfly’ on November 4, but the hint is actually on the outskirts of the image.

The Battle Star should be located on a small boat that has been left stranded on one of the chunks of ground around Leaky Lake.

Once you’ve completed all seven of the standard challenges for Week 7, the Hunting Party challenge will be unlocked and the Battle Star should be available for collection.

Simply go to the location marked on the map below and the Battle Star should be in the small row boat.

Update: The star has been found in game and is now actually available at a different island. 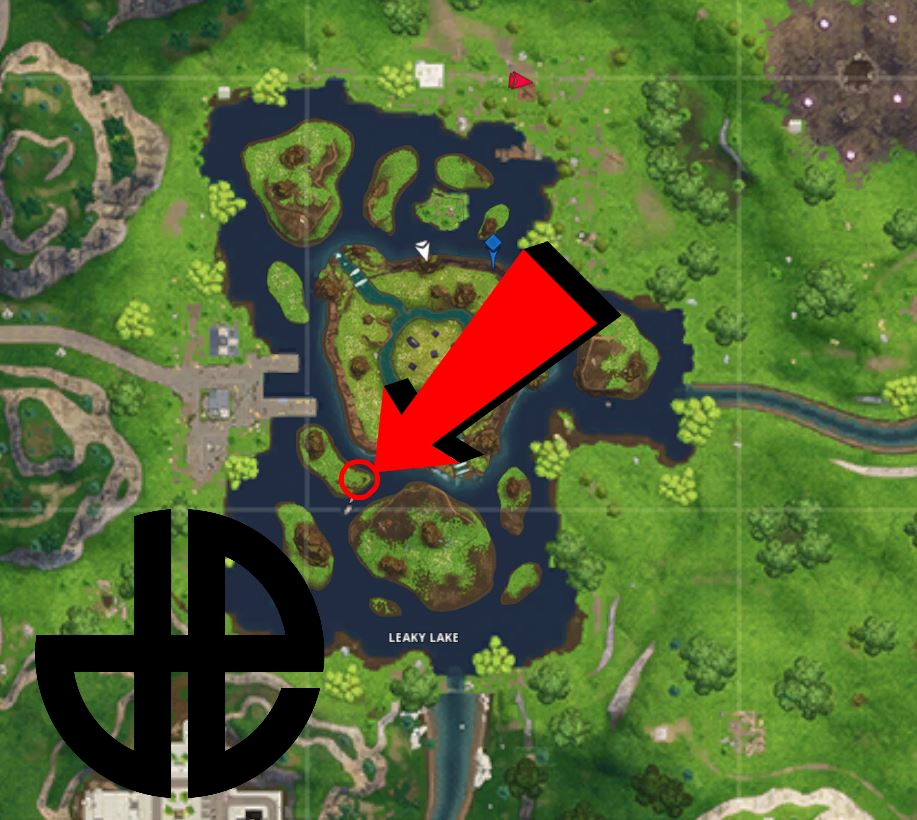 The challenges for Week 7 are now live, so you can head in right now and unlock the Week 7 loading screen, and head over to the row boat at the lake.

For a full list of all the challenges and tips for completing them, check out our Week 7 challenges hub.

The Hunting Party skin will be available this week too, as long as you have completed all the challenges in previous weeks.