Epic Games added a selection of new content to the Fortnite Item Shop on December 22, which included the Grimbles Outfit, and one fan thinks it was inspired by their own concept.

The new character, which has a festive gnome design, is labelled as a Rare Outfit and is available on the Fortnite Item Shop for 1,200 V-Bucks.

However, when one Reddit user realized how Grimbles looked in the game, they posted a reminder on the game’s subreddit of a concept that they had posted over 8 months ago – called ‘Woodland Warriors’ – and the two do look very similar. 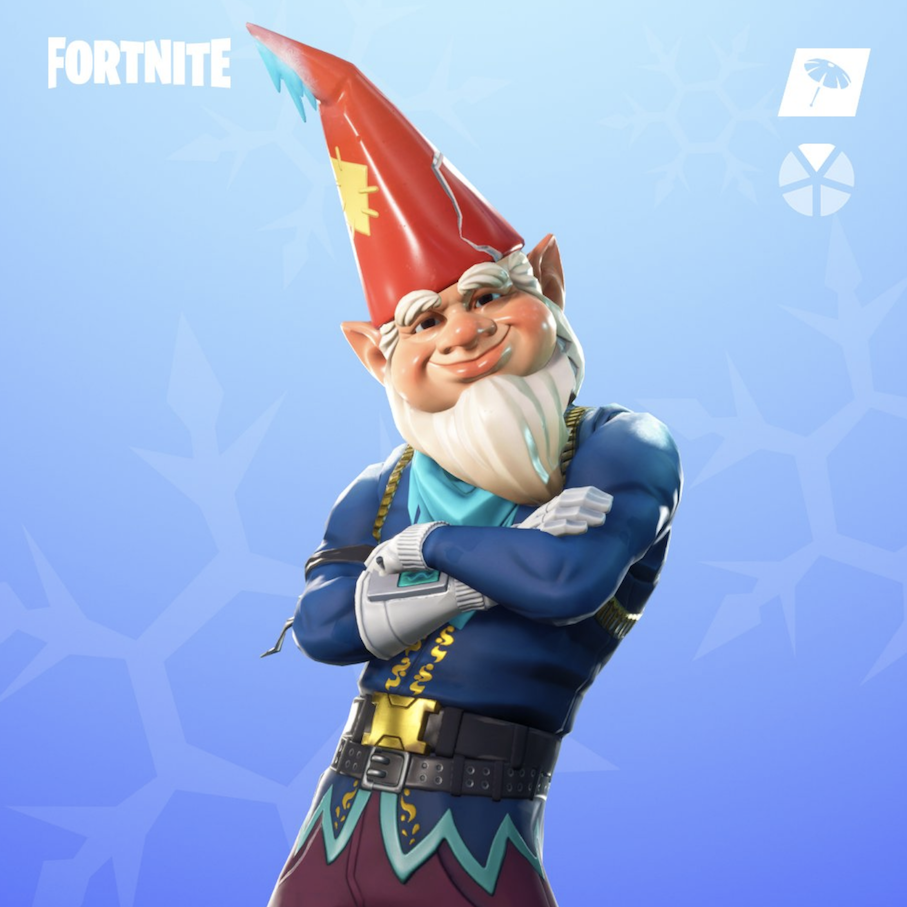 Grimbles, a new Rare Outfit available on the Fortnite Item Shop for December 22-23.

If you look at the concept outfit on the left (below), or Klaus as his creator yg99 named it, you can see a lot of similarities between Grimbles facial features and even the attire.

While some fans might be a bit annoyed by Epic adding a skin which is very similar to there’s without credit, the Reddit user simply said they were “mind blown” when they saw it had been added to the game’s store. 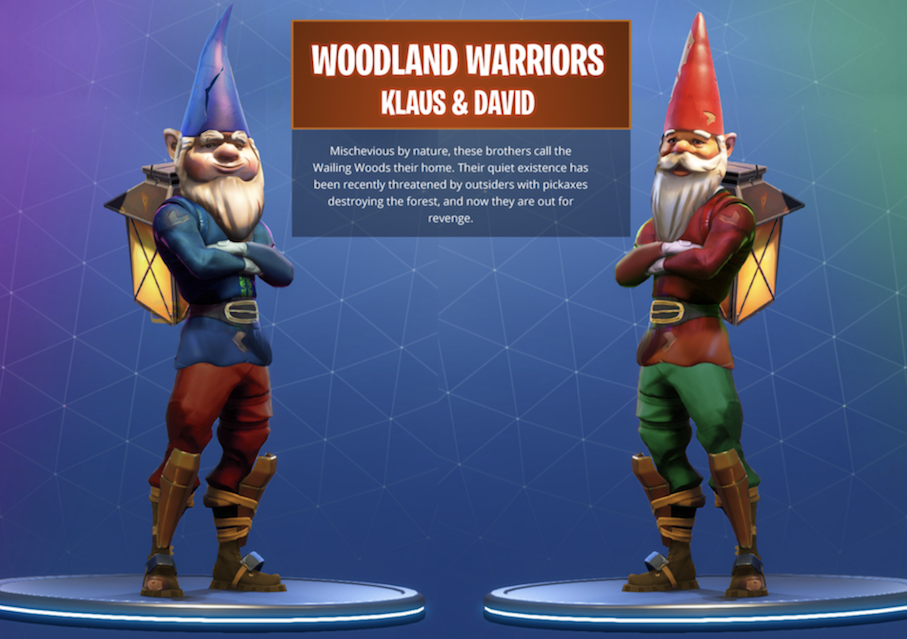 While the creator of the ‘Woodland Warriors’ concept thinks that their design has been added to the game, with a few tweaks, other Reddit users suggested that it might not be the case.

“Not only is that a stereotypical gnome look, but the pointy hat and pointy beard were already established as the chosen look if a gnome skin were to come,” TeaTimeKoshii said.

The concept from yg99 does look distinctly similar to the gnomes which already feature in Fortnite, they simply just translated that into a skin design.

Whether or not Epic has taken any inspiration from the Woodland Warriors concept is unknown at this time.