Fortnite players will now be able to pick up some amazing weapons found in Christmas presents across the Battle Royale map, as Epic Games has revealed more new content which has been added to the game’s v7.10 Fortnite update.

Just when you thought everybody at Epic had taken time off for the holidays, they have spent some time to surprise Fortnite players with their very own festive gifts by making some new additions to the game.

The new patch means a variety of new content will be added to the game, including the arrival of some powerful weapons on the Save the World game mode, which are very much inspired by the holiday season.

For Battle Royale players, opening presents might not get much better than this. There will be a variety of boxes found around the map and they will contain “one of several powerful sets of weapons/items.”

The idea of finding a present seems like a much more lucrative proposition than the standards drops, so you can imagine the level of competition you might face to get your hands on one.

Below you can find the full patch notes for Fortnite’s v7.10 update: 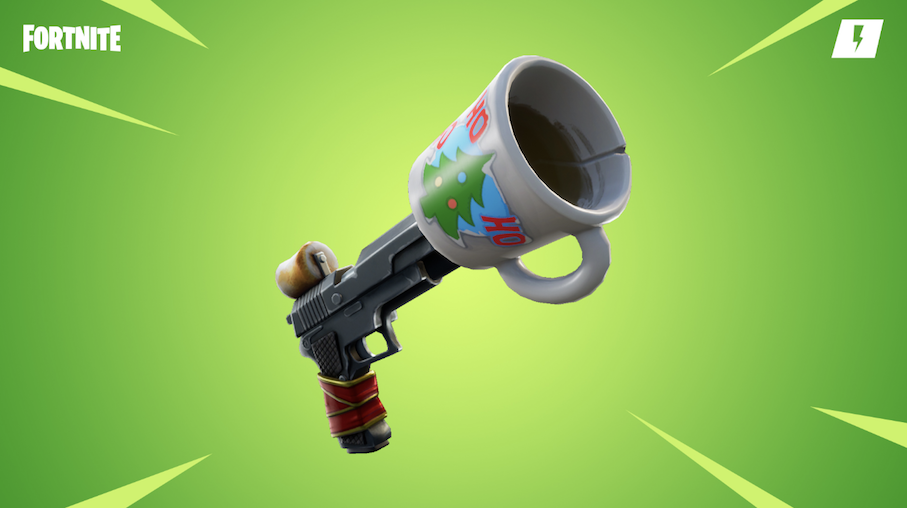 Shoot a hot cup of cocoa in Fortnite with this new Cocoa.45 weapon. 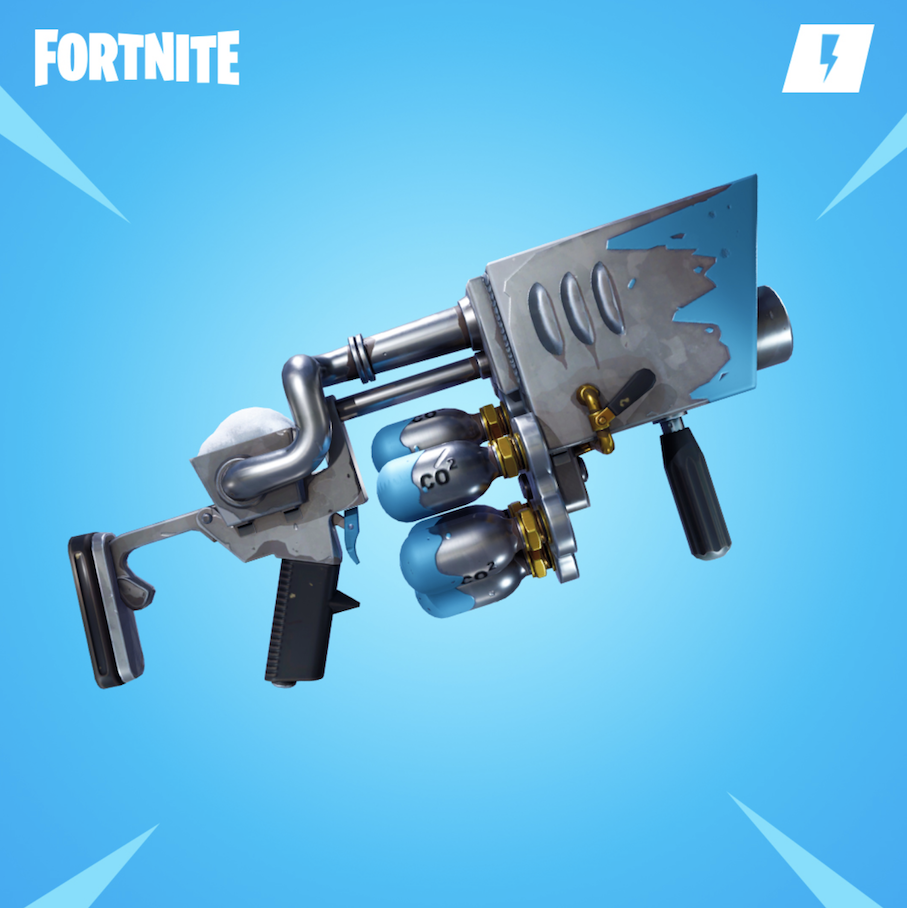 Fire across the Fortnite map with this new Snowball Launcher.

Cocoa .45
Silently eliminate your enemies after enjoying a hot cup of cocoa with this new weapon. Available in the Weekly Store!