Epic Games have admitted they forgot to place vending machines into Fortnite’s new snow biome after being called out on Reddit.

While map changes and updates are always welcomed by fans, some noticed that vending machines appeared to be missing from the new winter area of the map. 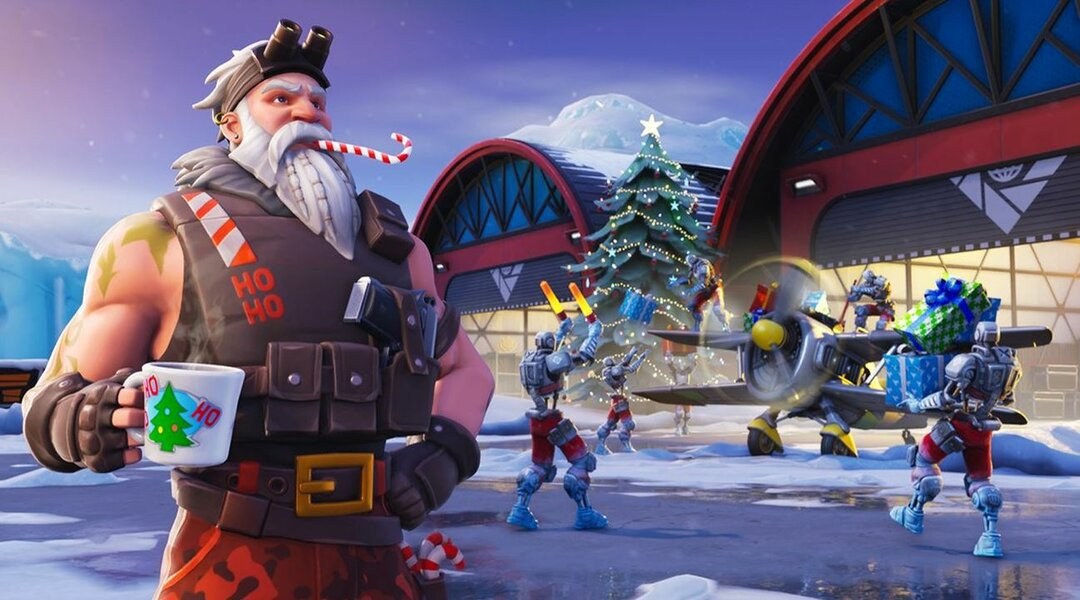 In response to a post by user Krazyflips, who discovered the vending machines were missing, David Spalinsky, Design Lead at Epic Games, admitted on /r/FortniteBR that Epic forgot to add vending machines to the new area on the map.

Vending machines are crucial to the flow of matches as they allow players to trade materials for weapons and other items.

With all the excitement surrounding the launch of Season 7, Spalinsky admitted that Epic simply forgot to place vending machines in the snow biome area of the map.

Thanks for calling this out. Yeah, we did forget. We will add vending machines to the snow biome area in 7.20

Spalinsky did assure fans that the issue would be fixed in the 7.20 patch, so for now serious players might be better off landing at The Block, which has advantages of it’s own.

An official date for 7.20 has yet to be announced because Epic is on Winter Break, but it will probably come sometime shortly after New Years.