Slurpy Swamp has recalled the defective Slurp Barrels and put out a better batch.

The v11.01 update in Fortnite fixed many nagging bugs with the game, but it turns out that another one was created from the patch and it’s a pretty big one.

Players have discovered the barrels found in Slurpy Swamp aren’t rewarding them with any healing, despite that being their purpose. After many complaints, Epic became aware of the issue and announced they are looking into it. 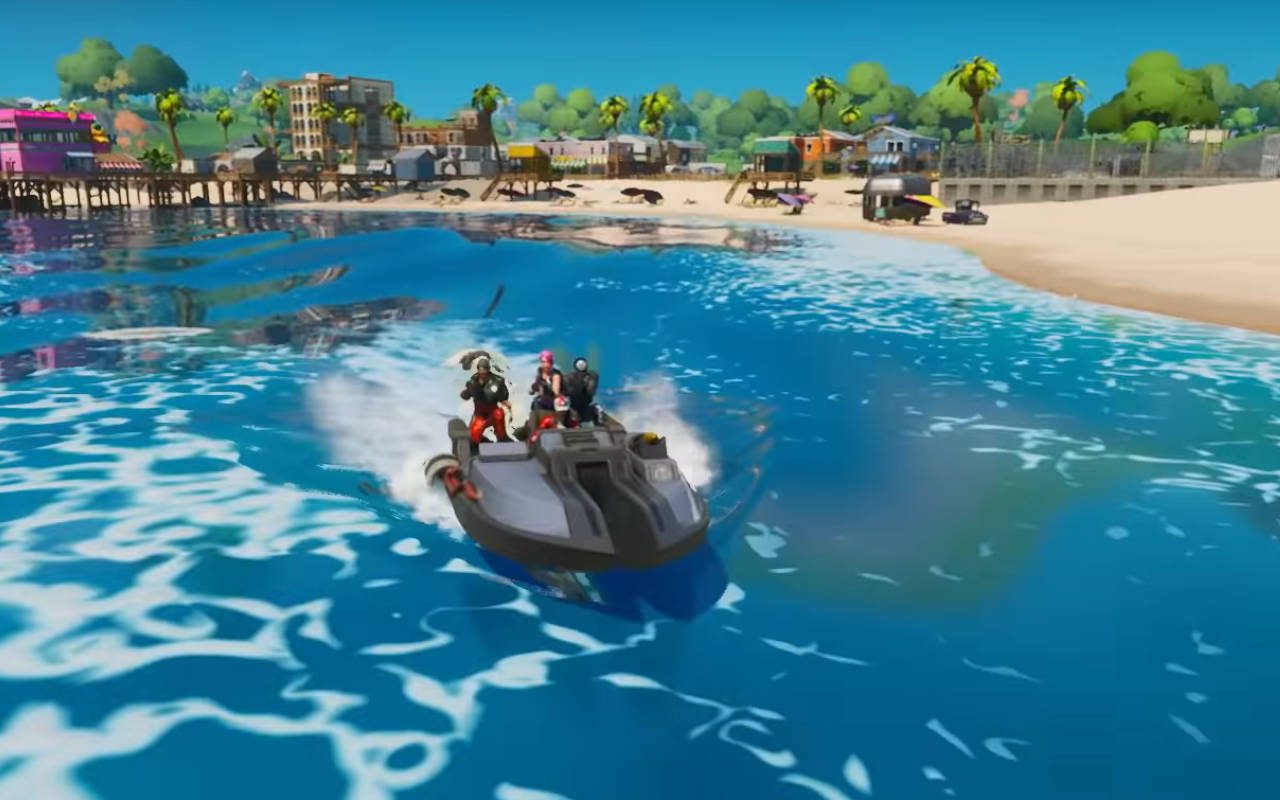 Don’t bring your boat over to Slurpy Swamp.
[ad name=”article2″]

It’s a bizarre glitch that wasn’t there before the update, but now it’s becoming a problem. While it likely won’t make or break your game, it’s not ideal and Epic released a statement about it.

“It looks like Slurpy Swamp put out a bad batch of Slurp Barrels,” tweeted Epic Games. “We’re currently working to resolve Slurp Barrels not healing or giving Shield when destroyed. We’ll update you when we resolve this.”

It looks like Slurpy Swamp put out a bad batch of Slurp Barrels!

We'll update you when we resolve this. pic.twitter.com/C7UGwsm6ih

Given the statement, it looks like this bug has become a priority and should be fixed within the day. Strange bugs like this popping up in Fortnite is nothing new, but the more annoying ones, like this, are usually fixed pretty fast.

Slurpy Swamps is one of the many new locations on the map so players who are just diving into the season for the first time will want to check it out and having a bug like this occur will certainly make for a bad first impression.

In the meantime, it’s recommended that you avoid the area when you land, especially if you’re only here for health. 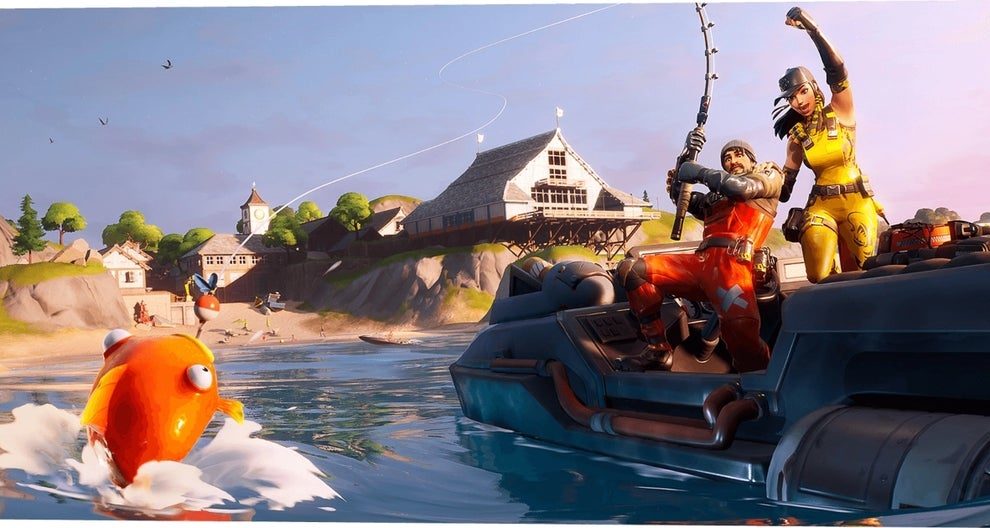 Surprisingly, this isn’t even the first time a bug has come to Slurpy Swamp in the young season, as players were able to remain immortal there until a patch fixed that.

We’ll keep you updated on this bug going forward but for now, it’s best to just carry around some extra healing items.