You can now get your hands on a physical version of Fortnite Battle Royale, by picking up the new ‘Deep Freeze’ bundle, available at physical retailers, as well as a digital version available on all platform stores.

You can pick up a physical copy for PS4, Xbox One or Nintendo Switch, which comes with four exclusive cosmetic items and some bonus V-Bucks.

Fortnite was released physically before the battle royale mode existed, when it was only PvE, and copies of that original version sell on eBay for over $400.

They are seasonal cosmetics of course as we head into the winter months, and as you could probably guess given the name ‘Deep Freeze’, they are all an icy blue.

While this bundle does have a decent price tag associated, when compared to some single skins which will cost around $20, it’s not a bad deal, relatively speaking, especially when it is exclusive to the bundle.

Jump in to Fortnite Battle Royale with the Deep Freeze bundle. Guaranteed to keep you warm on the battlefield, despite its chilly name! 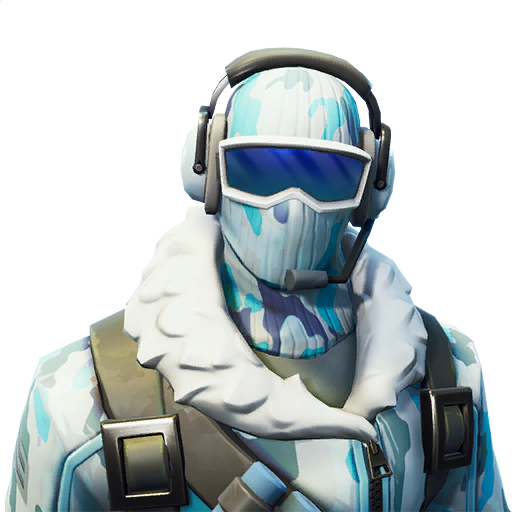 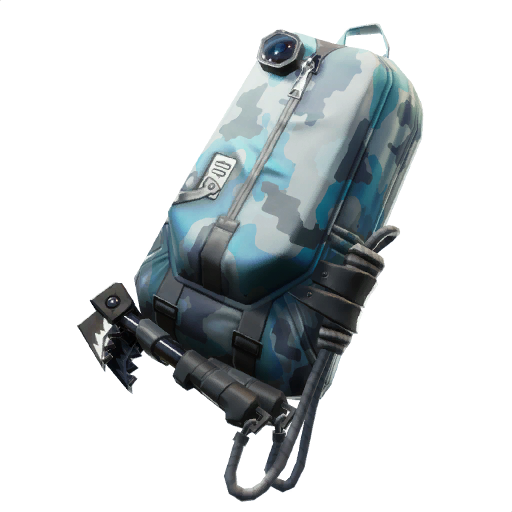 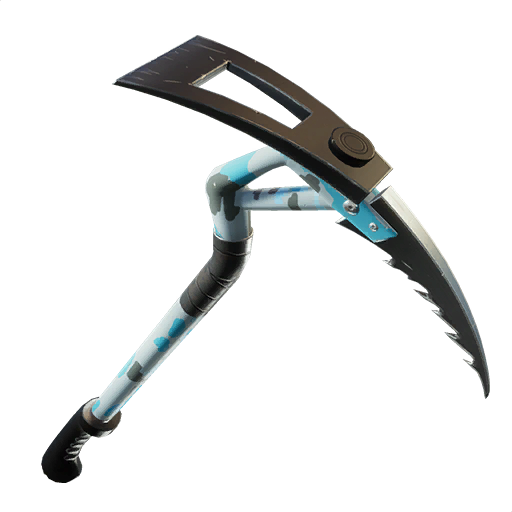 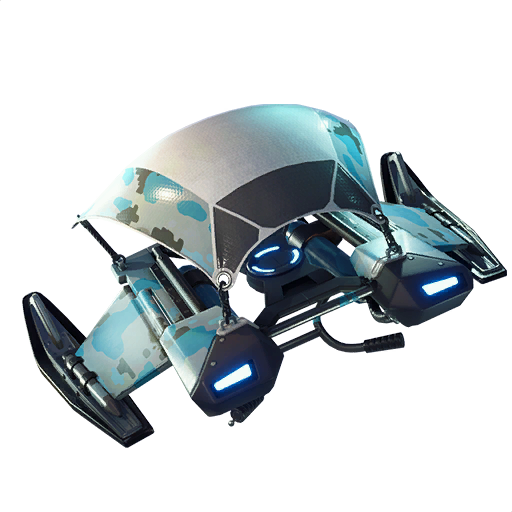 The Bundle is available now, and although they are often rotated in the in-game store, this is the first time it is available physically, so Fortnite collectors will certainly be interested in that version.

The skin itself also potentially hints at more wintery themed additions coming soon to battle royale, adding to speculation of a winter map makeover, sparked by another skin – the A.I.M.