FaZe Fortnite pro Turner ‘Tfue’ Tenney has hinted that he might not take part in the Fortnite World Cup Finals – despite its massive, $30 million prize pool.

Tenney discussed the issue during a stream on February 22, where he reacted to a clip of streamer NickMercs arguing that Tfue should be invited to the tournament without having to play through qualifiers.

Tfue claimed that he would have a better chance of qualifying if not for his occupation as a full-time streamer, as his gameplay footage is widely available for players to study in advance.

[Timestamp at 1:07 for mobile viewers]

“The majority of the players going versus us know where I play, know where I land,” Tfue said of the issue. “They know how I do things. It’s not the fucking same.”

The pro went on to speculate that he might not qualify at all due to the problem, and admitted that he isn’t a fan of the Cup’s style of competition. 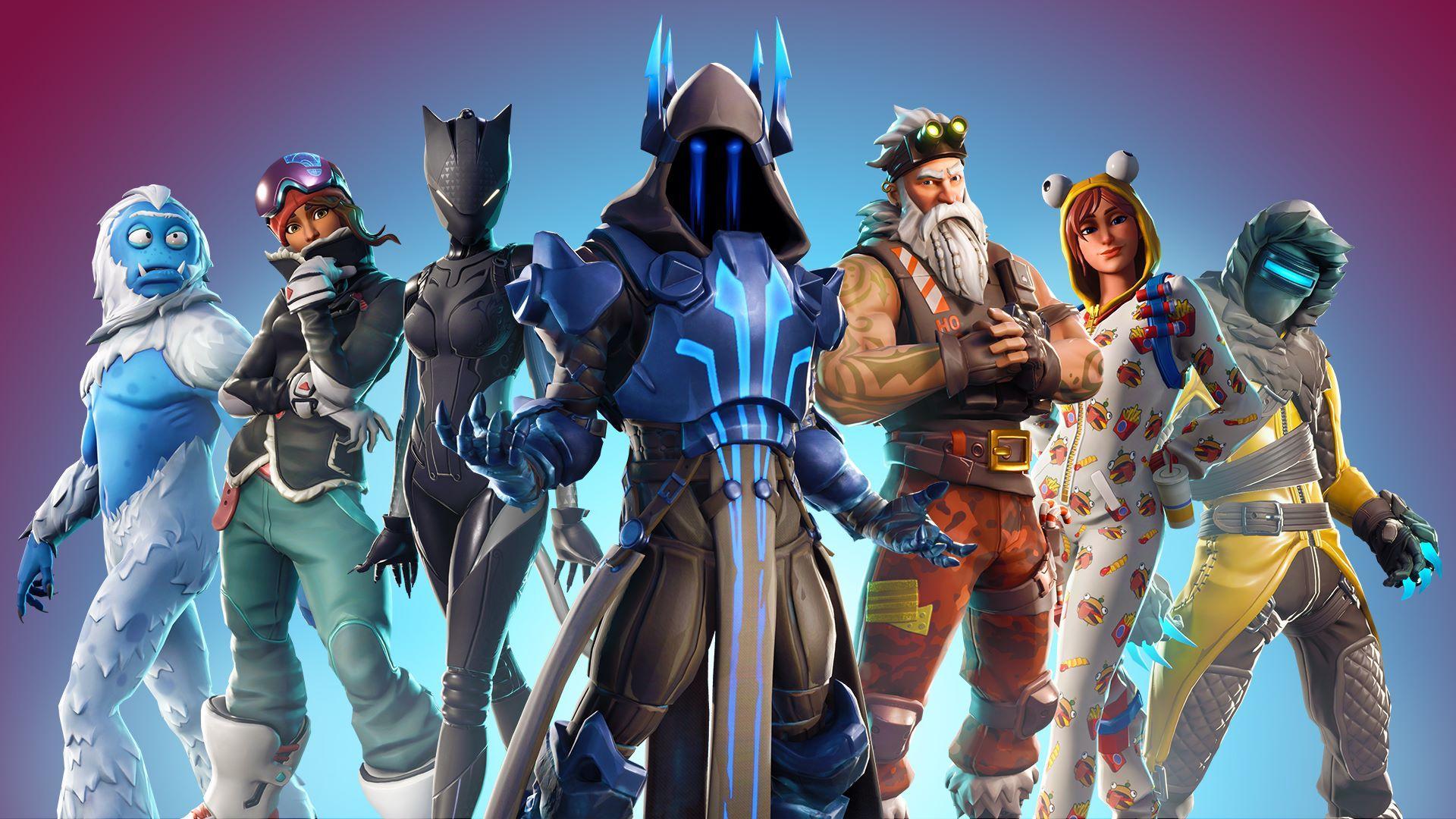 The Fortnite World Cup features ten weeks of online qualifiers – and a historic prize pool of $30,000,000.

“That’s not the [competition] that I like,” Tfue continued. “It’s gonna be wack.”

While Tfue plans to wear random skins and play off-stream to help better his chances, it doesn’t seem like one of Fortnite’s most popular players is looking forward to the Cup – which boasts one of esports’ most historic prize pools of all time. 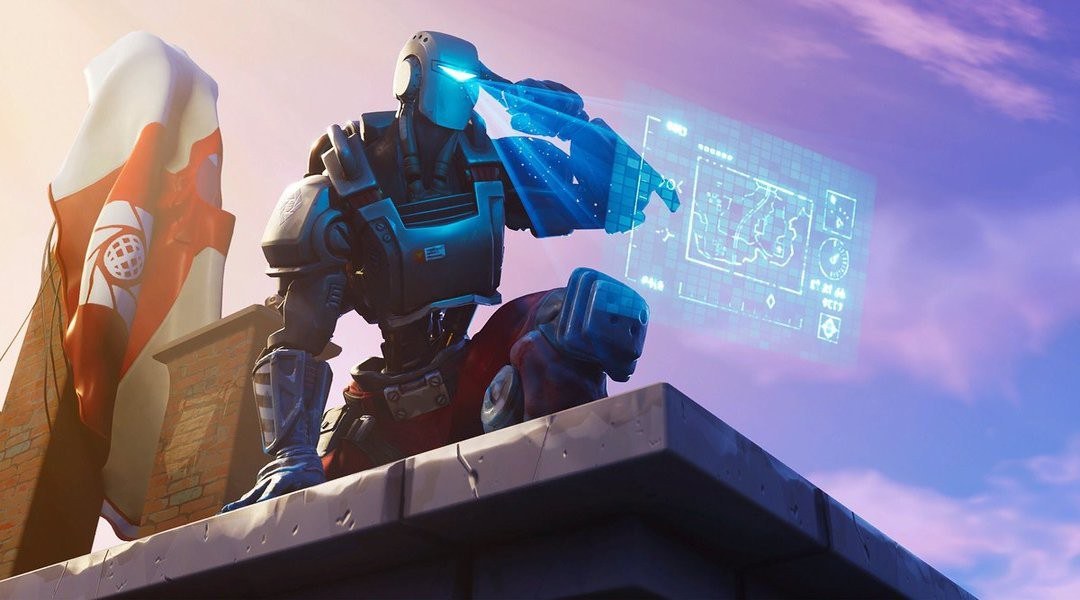 The Fortnite World Cup kicks off with ten weeks of online qualifying tournaments, running from April 13 to June 16.

While each qualifier will award the winning player $1 million, the Cup’s first place prize cashes out at a whopping $3,000,000 – and a unique place in history for the victor.