Fortnite Battle Royale developers Epic Games have provided players with some key information about the potential return of throwback items.

During their February 22 session of ‘Ask Me Anything’ on Reddit, representatives of Epic answered some questions from fans who wanted to know whether stuff from the past will ever make its way back into Fortnite, such as the Double Pump.

The Double Pump was a mechanic that existed for several months in early 2018, and it allowed players to swap between Pump Shotguns during gunfights to fire them at a much higher rate than if they were just using one.

It was ultimately deemed to be too overpowered and was nerfed with the addition of the short delay that now occurs when players try to swap between shotguns.

As for whether it’ll ever return, Epic had some unfortunate news for fans of the Double Pump: “We do not have any plans to bring back the double shotgun. The main issue is that the high damage of the weapon is balanced by its slow rate of fire, and bypassing that weakness makes it too powerful.”

Another throwback item that players asked about in the AMA was the Bouncer, which was a mobility trap item that allowed players to bounce in certain directions and quickly cover a lot of ground.

The item was first introduced during Season 4 but was ultimately vaulted at the start of Season 6, much to the dismay of a large majority of the player-base who really liked the item.

Once again, unfortunately for those players, Epic does not have any plans to bring back Bouncers, at least “not at the moment,” according to their answer on Reddit. 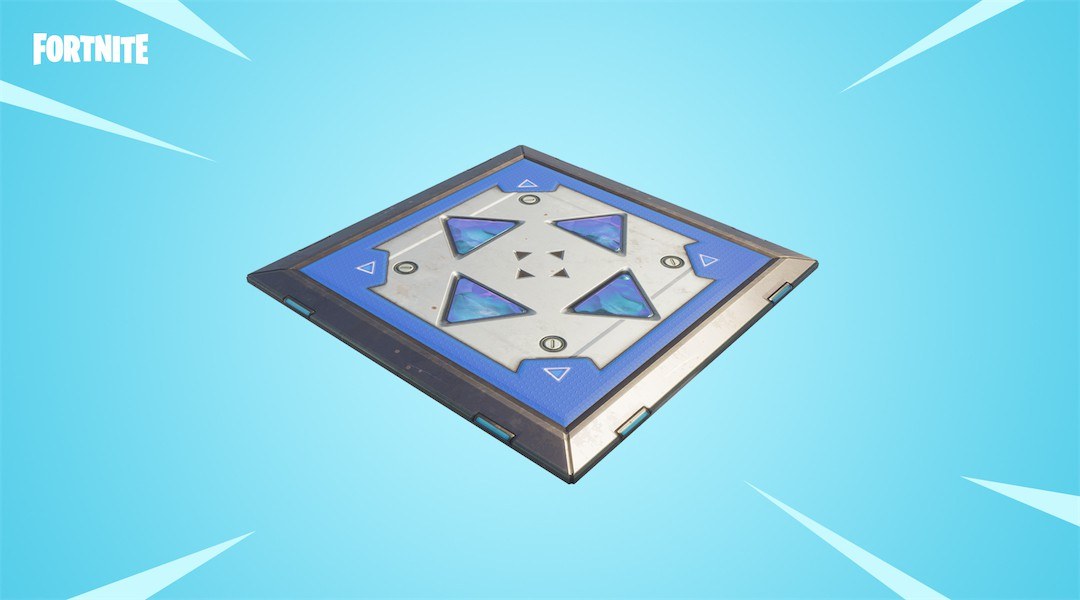 Players also asked about whether there was any chance that Epic would release a playlist that brought back elements of Fortnite from its early days in Season 2 and 3, such as the map design, game mechanics, and weapon/item pool.

To this, the Epic rep responded by saying that the recently introduced Unvaulted Limited Time Mode, which features vaulted weapon and items, would be as far as they go in terms of throwback Fortnite.

“We tried to capture this vibe with our Unvaulted (Soon to be renamed Classic) LTM. We enjoy having the limited and old item set. It’s unlikely that we’ll have this available with the old map and old tuning values but glad folks are enjoying the LTM when it’s around.” 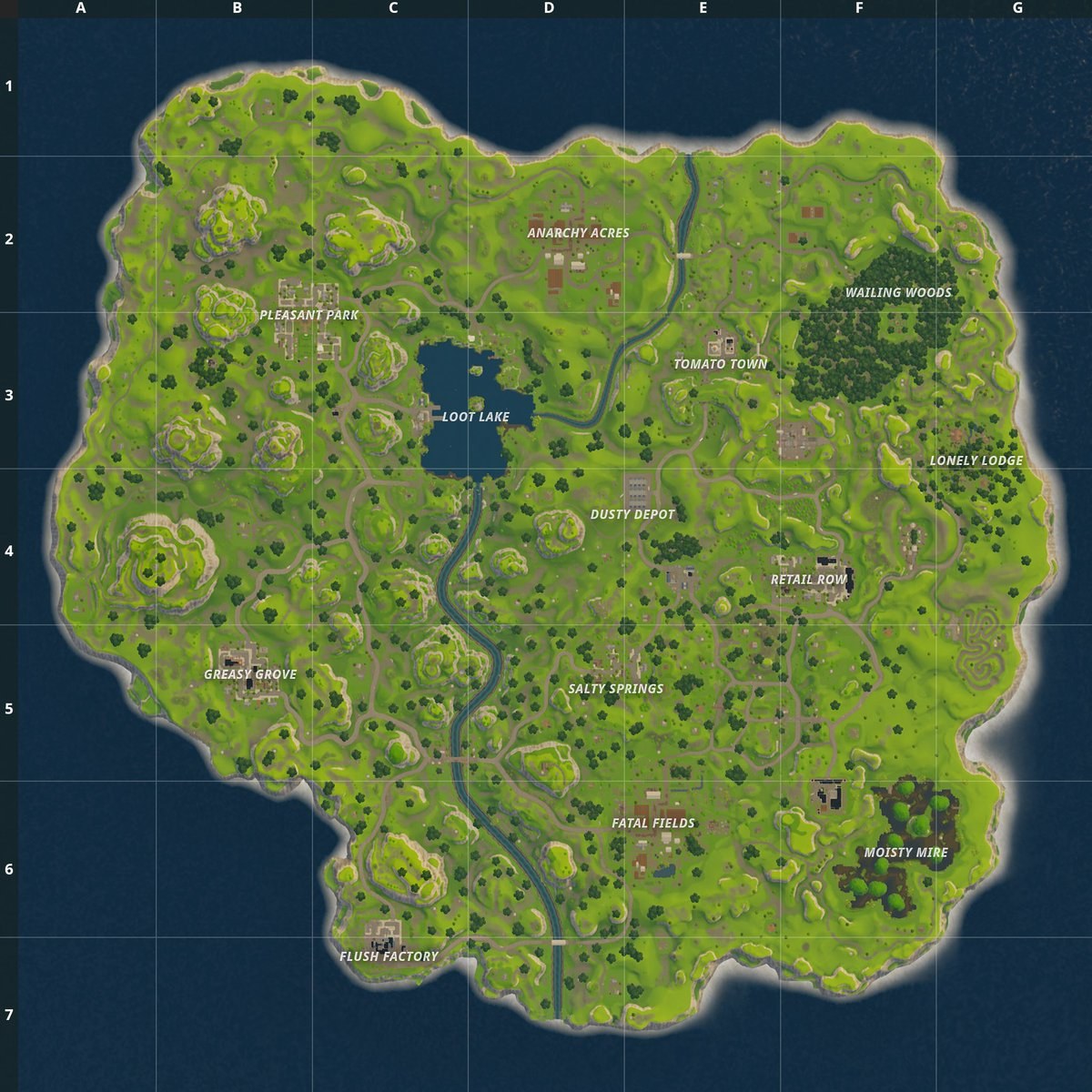 Last but not least, players also asked about the possibility of Epic bringing back the Zapatron weapon.

The Zapatron was an extremely powerful sniper rifle that only existed in Battle Royale for two days into Season 1 before it got vaulted.

It appears as though this will also be filed under the ‘never coming back’ category as the rep playfully refused to even acknowledge the weapon’s existence.

How do you feel about all of these throwback elements of Fortnite possibly never being added back into the game? Let us know what you think by tweeting us @Dexerto and letting us know your thoughts!