Reputable leakers ‘Lucas7yoshi‘ and ‘Makks‘ have revealed brand new Fortnite Chapter 2 skins, which will be released as part of the upcoming Fortnitemares event.

As is customary in games nowadays, developers are constantly looking for ways to introduce new content, particularly based on seasonal events that occur in the real world.

Hence, we see snowy versions of maps at Christmas time, and spooky incarnations of fan-favorite POIs and skins as late October approaches. While a number of Halloween themed skins have already been released into Epic’s battle royale, a pair of reputable leakers have revealed a look at the entire set. 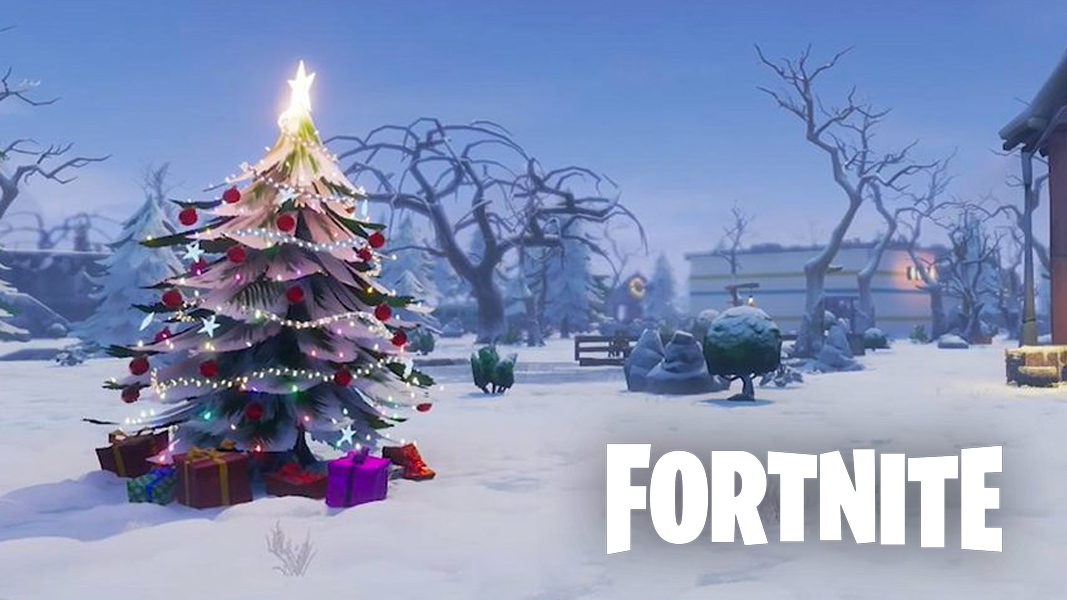 Lucas7yoshi is well known in the Fortnite community for their often accurate leaks, including skins and gameplay mechanics that will be coming soon.

On October 26, Lucas leaked a number of upcoming Halloween skins, which will be implemented into the game as the ‘Dead Ball’ set.

A combination of the infamous ‘soccer skins’ and existing zombie skins, the ‘Dead Ball’ set is a creative incarnation of an undead football team that has made the Fortnite Chapter 2 island their hunting ground.

also now i have stuff filling up the white space because twitter doesn't believe in the alpha channel it seems pic.twitter.com/RrtRexDSoG

These leaks were compounded by ‘MakksBR’ – another Fortnite leaker who specializes in items on their way to the in-game shop.

On October 26, he too posted the ‘Dead Ball’ set, but showcased them in-game, and how they will look as players scan over them in the item shop.

Some of these skins are already available, with the others expected soon, as the Fortnitemares event starts officially on October 29.

In addition to the skins, we can also expect more Halloween-related items to be added around the map, but we will have to wait until Fortnitemares 2019 officially kicks off.