On October 13, Fortnite was engulfed by a black hole; throwing fans into confusion and seeing the culmination of ten series of the incredibly popular building battle royale. On October 15, the black hole receded and Fortnite Chapter 2 was introduced, seeing players thrown into a brand new world.

However, a few days prior to the black hole engulfing the entire game, leaks suggested that Fortnite Chapter 2 was on its way. Epic allege that a “user experience tester” named Ronald Sykes was the reason for these leaks. 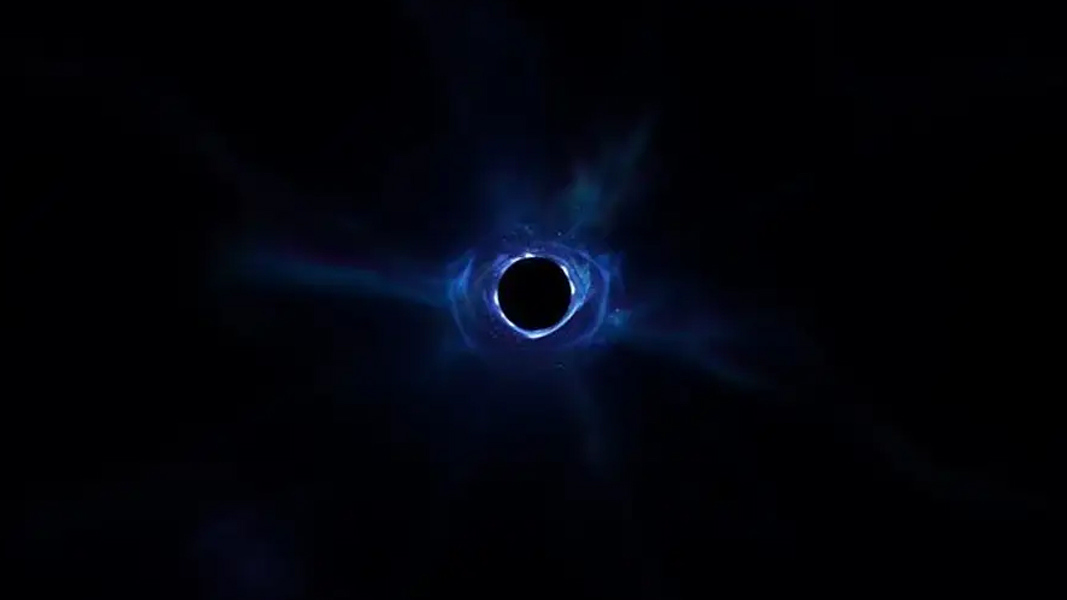 The ‘black hole’ engulfed the old map, and caused Fortnite to be dormant for a couple of days.
[ad name=”article2″]

Polygon reports that the lawsuit was filed in North Carolina on October 25, and that Sykes violated the terms of the non-disclosure agreement he signed with the company.

Lawyers for Epic Games state that: “He (Sykes) did so at the expense of Epic and those in the Fortnite community who were anxiously awaiting the new season of Fortnite only to have some of Epic’s planned surprises spoiled by Sykes’ leaks.”

Epic said in the lawsuit that: “As a direct result of Sykes’ breach of his contractual obligations under his NDA, Epic has sustained and will continue to sustain damages in an amount to be determined.” 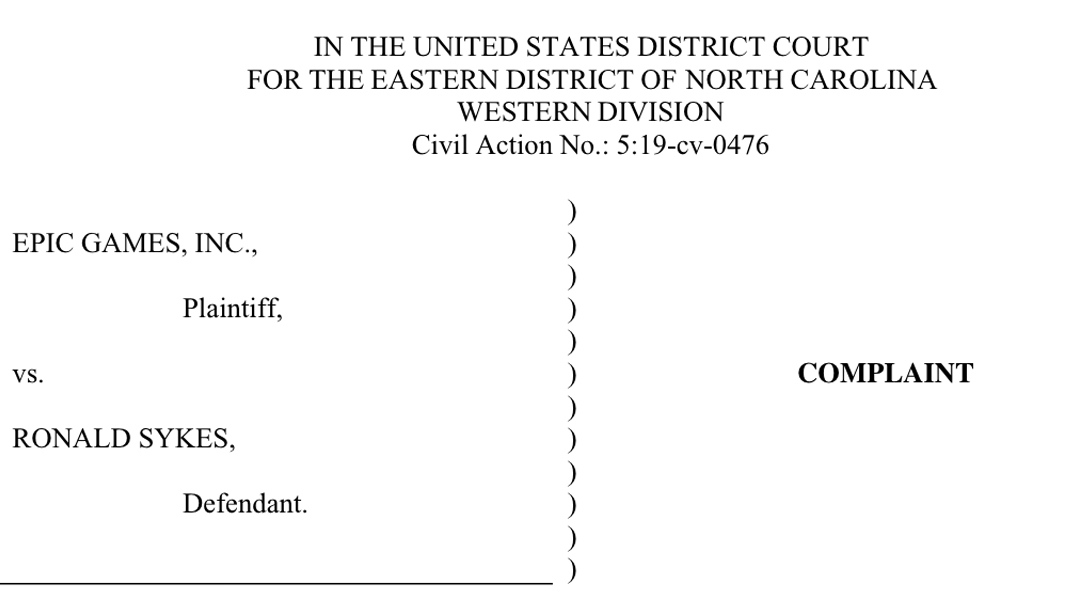 The lawsuit for ‘Epic Games vs Ronald Sykes’.
[ad name=”article3″]

Sykes apparently played Fortnite‘s new content in late September, a couple of weeks prior to its wide release.

However, he is alleged to have been tweeting leaks regularly from his account, including undisclosed gameplay details such as the ability of players to swim in Fortnite Chapter 2.

He is even claimed to have tweeted an image of the game’s new map – the first time in its short history it has moved away from the setting in which it started. 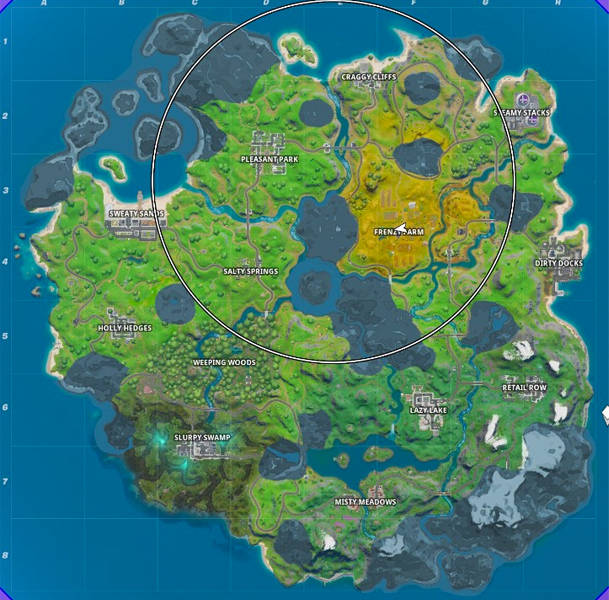 The new Fortnite Chapter 2 map features a few familiar names, but a host of new places too.
[ad name=”article4″]

You can view The full lawsuit in full below, which is available to view online via scribd.com.

Epic Games have refused to comment publicly, stating that as a company it does not provide comment on ongoing legal disputes.

It is a shame to see such a heavily anticipated event spoiled, but many fans will undoubtedly have missed the leaks and enjoyed the event all the same.