The third major update, Fortnite has made some significant map changes, as the build up to Season 8 begins.

Some of the most popular named locations, including Tilted Towers, have experienced a makeover of sorts.

Pleasant Park has had some serious attention, as preparations are made for the Marshmello ‘Festivus’ event which is set to go down on February 2.

Shifting from Greasy Grove to Retail Row, Durrr Burger has had a change of location. Maybe the owners think the foot traffic will be improved at the Row? 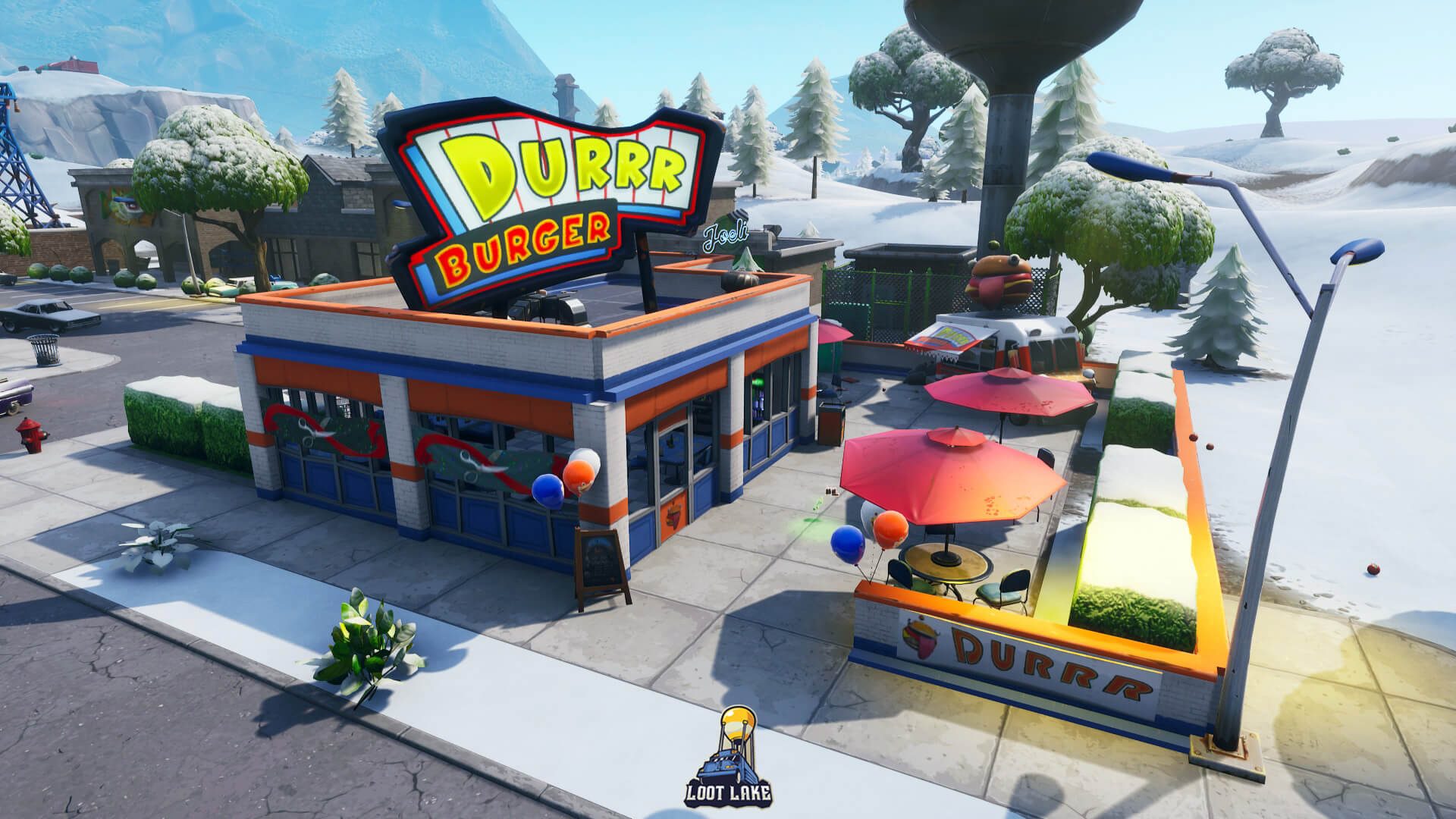 The taco shop has some competition.

The construction on one of the central buildings of Fortnite’s city locale has finally completed after what feels like an age.

Whether it survives the earthquake that is rumored to end Season 7 is another matter. 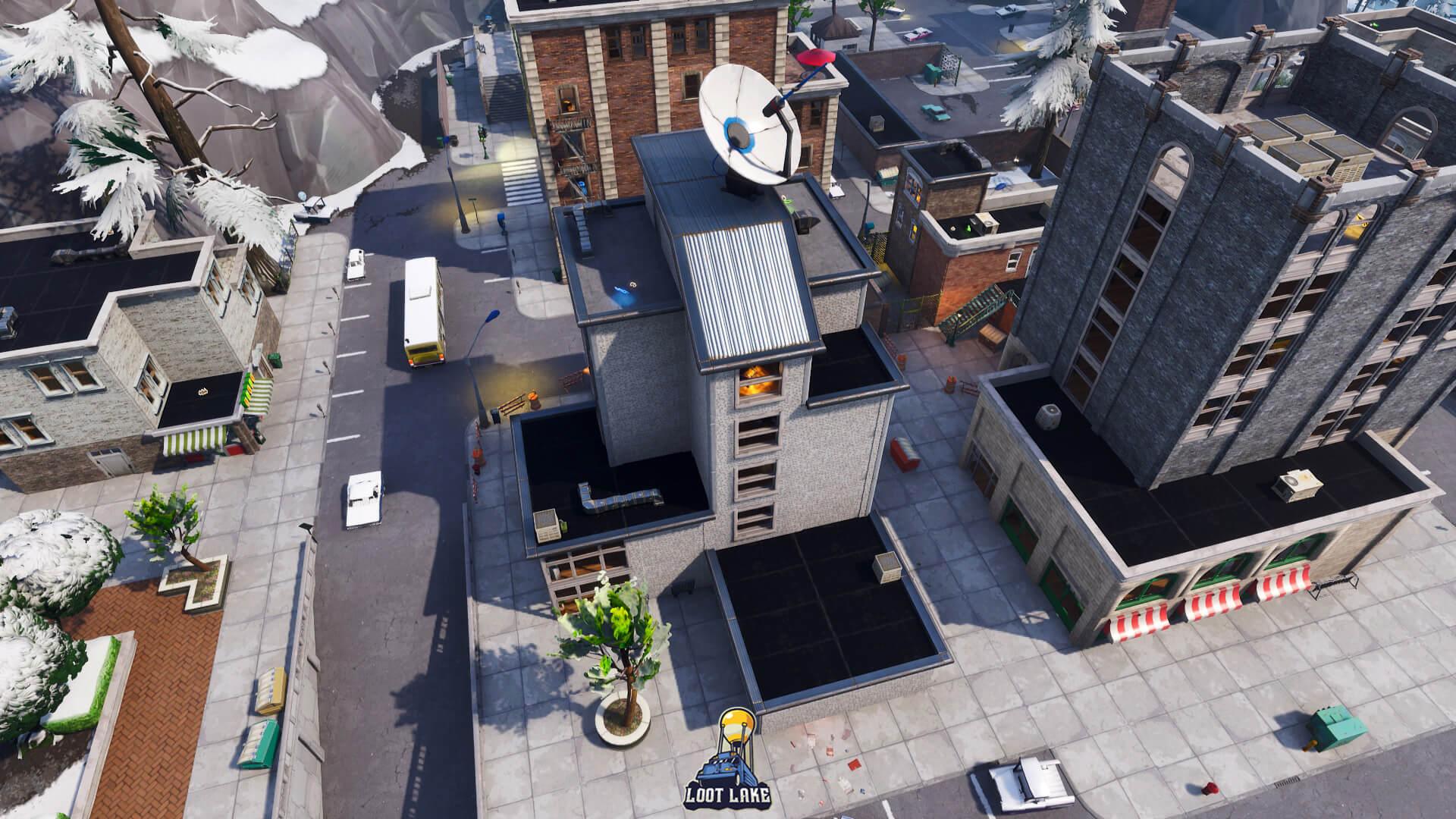 This building took an age to erect.[ad name=”article3″]

The aforementioned Marshmello Festivus event is going down at Pleasant Park on February 2, so there has been some preparations put in place. The trucks carrying stage equipment has arrived on the center of field to get things set up.

Players will also need to make their own preparations, by completing the Festivus challenges. 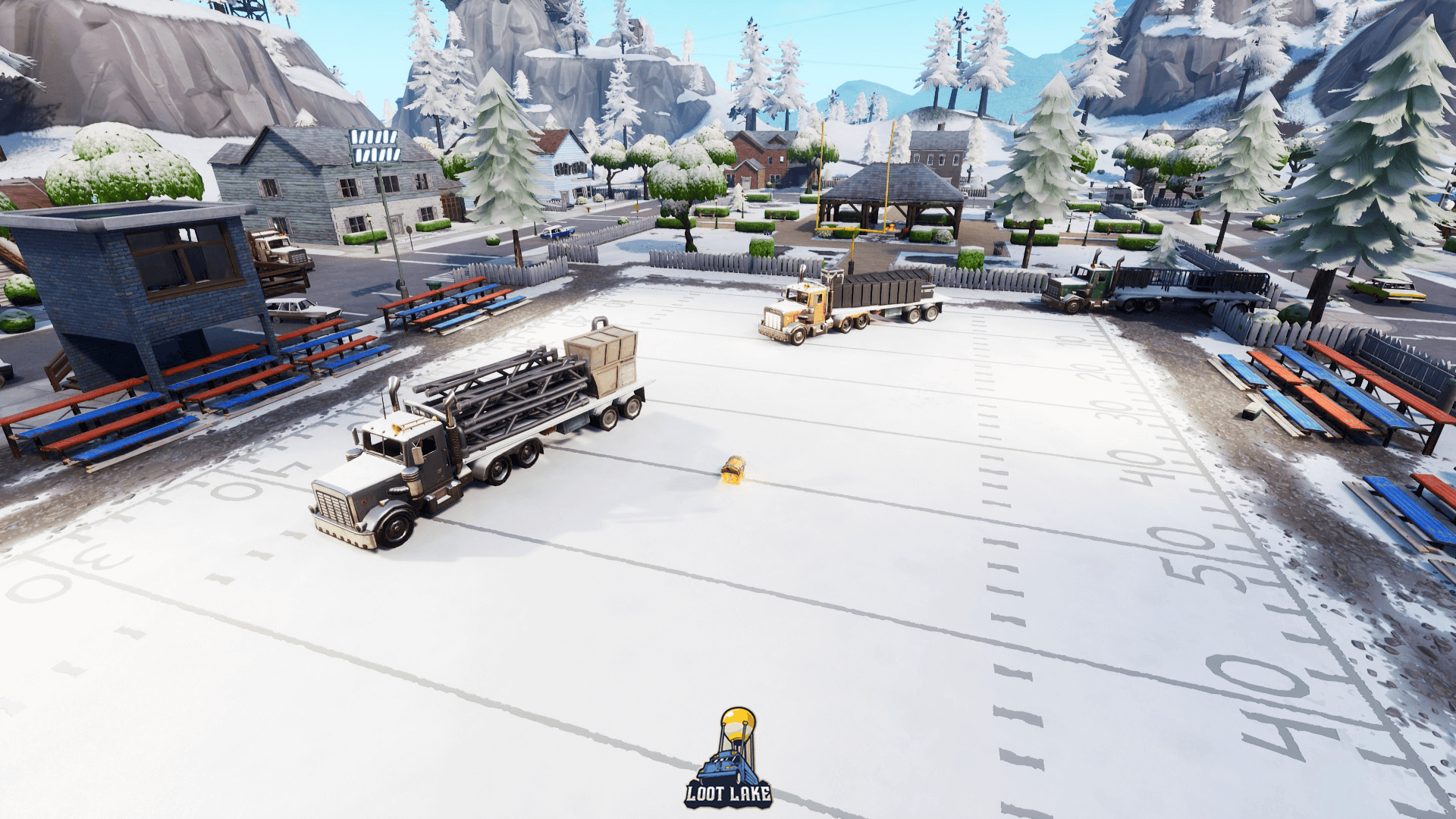 The Show is about to begin at Pleasant Park.

This final map change was an expected one, as enough ice has now melted in the dungeon of Polar Peak that the prisoner – now confirmed to be the Snowfall skin – has escaped.

You can see the Snowfall skin in all his glory here. 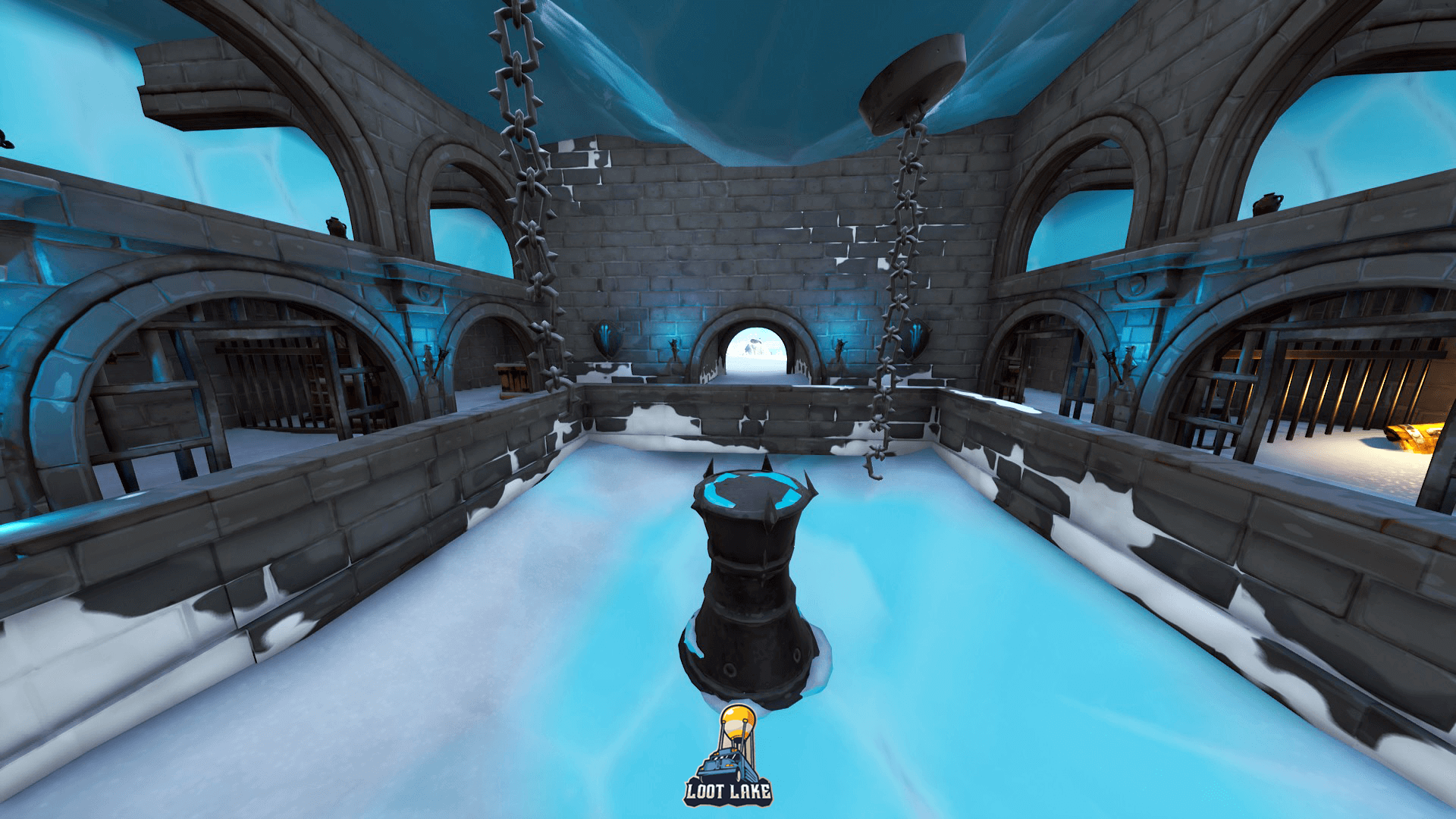 The Prisoner is finally free.

The V7.30 patch notes outline all the changes to weapons and items, as numerous favorites have been sent to the vault, with the new chiller grenade added.

There’s also been a plethora of leaks, including all new skins and cosmetics that are currently unreleased.